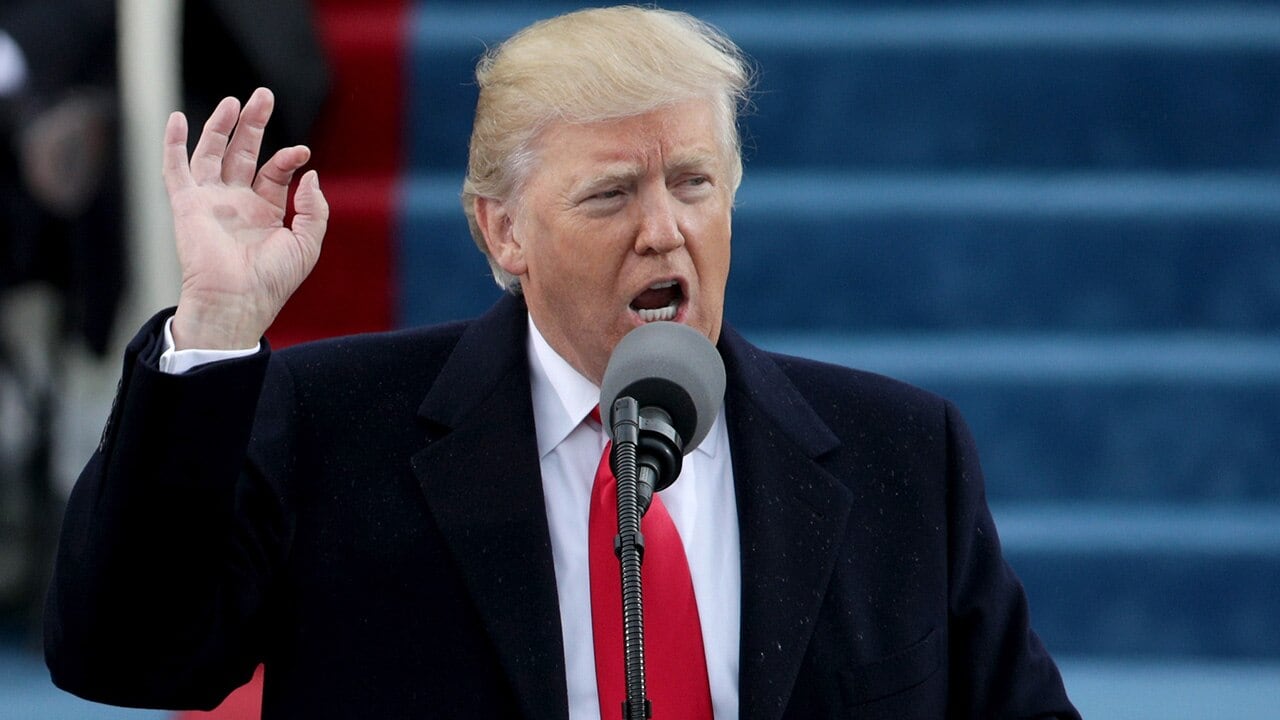 The Trump administration followed up on the president’s twitter comments Tuesday night, when he stated he will “send in the Feds” if Chicago authorities do not “fix the horrible ‘carnage’ going on” in the city.

White House Press Secretary Sean Spicer responded to direct questioning during Wednesday’s press conference saying President Trump was eager to do whatever is necessary to solve the problem, but gave few actionable details on a strategy.

“There’s other aid that can be extended as well,” Spicer continued, “through the U.S. Attorneys Office or other means, that will ensure the people of Chicago have the resources to feel safe.”

Spicer indicated the next steps would be to start a dialogue with Chicago Mayor Rahm Emmanuel, who has not directly responded to Trump’s tweets, but did say in an interview with WTTW’s Chicago Tonight that there are many things the federal government could do to help the situation in Chicago.

According to the Chicago Tribune, as of Monday there had already been at least 42 people killed in Chicago in 2017, nearly a 25 percent increase from the same time last year. As many as 228 people have been shot so far in 2017, which is also up from this time last year.

Citing Chicago crime researchers, The Trace reported more than half of all crime guns recovered by Chicago police come from out-of-state and despite the high number of homicides, the Chicago murder rate actually ranks the 8th highest for 2016 rather than first.

While Trump would most likely not support any gun control measures, the president and his nominee for Attorney General Sen. Jeff Sessions have expressed a desire to focus on prosecuting gun crime.

Trump also tweeted on the issue earlier this month, lambasting Emmanuel for the 726 murders that occurred in Chicago in 2016. While the president may be concerned and eager to take action, what still remains murky is what exactly he means by “sending in the Feds,” though there is a precedent for federal and local authorities joining forces in Chicago.

Back in 2014, the Chicago Police Department and the ATF teamed up to form the Crime Gun Intelligence Center to try and crack down on illegal gun trafficking in the city. The FBI and DEA are also known to partner with Chicago police to investigate crime throughout the city, but all these efforts have clearly not done enough to slow the violence.