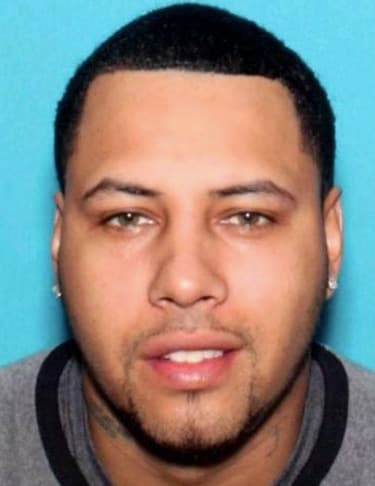 The city of Montpelier — the capital of Vermont — experienced its first murder in almost a century when a shooting Sunday morning left one man dead.

Authorities said Markus Austin was killed after an argument in the early morning hours with a couple outside a bar and that the shooter is on the run.

Police issued an arrest warrant for suspected shooter Jayveon Caballero, 29, who was last seen boarding a Greyhound bus. Investigators think he was headed for New York City, but the reality is that he could be anywhere.

Caballero’s girlfriend, Desiree Cary, 22, who was arrested Sunday night on unrelated drug charges, told investigators that they were at the bar when she became angry and left. But on her way out, she hit Austin and Austin hit her back, causing injury to her jaw.

Some time later, an angry Caballero allegedly went to the apartment to find Austin. Jeff Sarpong, who lives nearby, told reporters he awakened that morning to the sounds of someone yelling and when he looked outside, he saw the two men.

Police soon discovered Austin, a state employee and former pro basketball player, in the parking lot. He was pronounced dead at the scene.

Once captured, Caballero will be charged with second-degree murder.

Montpelier Police Chief Anthony Facos said the last murder to occur in the city of only about 7,500 residents was in the 1920s when a woman shot and killed her husband.