White House says 'black site' document on interrogation not theirs 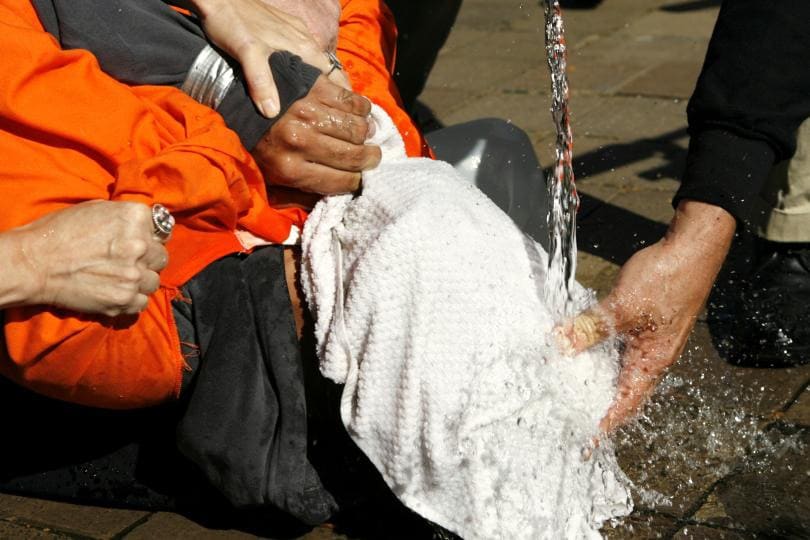 The Trump administration on Wednesday was quick to distance itself from a document circulating through the media that purported to be a draft executive order on allowing the Central Intelligence Agency to reopen secret interrogation prisons overseas.

Press Secretary Sean Spicer told reporters the document did not originate with the White House.

Virginia Sen. Mark Warner, vice chairman of the Senate Intelligence Committee, reportedly spoke to Defense Secretary James Mattis and CIA Director Mike Pompeo Wednesday morning, telling them “any attempt by this administration to restart torture is absolutely unacceptable, and I will strongly oppose it,” according to the Associated Press.

Citing defense of the “homeland,” the document claims U.S. national interest depends upon its ability “to obtain critical intelligence information about developing threats.”

The document also names President Obama’s 2009 order to halt all classified intelligence interrogations by the CIA and the use of Guantanamo Bay Naval Base for the detention of “alien enemy combatants.” It further calls out Obama’s 2016 National Defense Authorization Act, which codifies the former president’s executive action to that extent.