Woman thanks cops who shot her for saving her life 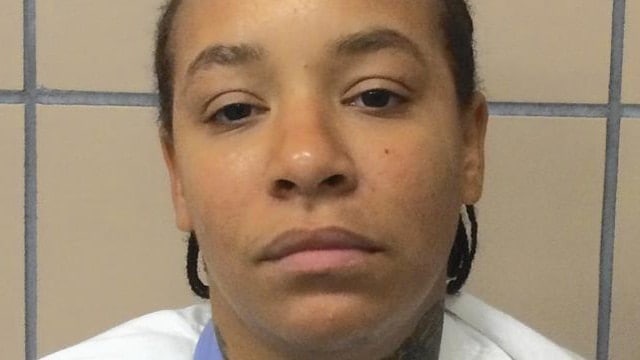 A 32-year-old woman who was shot by officers during a 2015 standoff at her home in Schaumburg, Illinois, expressed gratitude to the officers during her sentencing earlier this month.

“I want to thank the police for saving my life,” said Tamekka Broyles. “I was in a really bad place.”

Authorities described Broyles’ actions as an attempted suicide by cop, but Judge Marc Martin noted, “Suicide by police in this day and age is never a good solution.”

After Broyles’ partner said she wanted to end their relationship, Broyles said she fell into a deep depression, began drinking heavily and eventually called 911 saying she wanted to kill herself.

When officers responded, they found Broyles holding a loaded gun beneath her chin. Officers repeatedly told Broyles to put down the gun, but she instead turned the gun on them.

There was an exchange of gunfire, but Cook County Assistant Public Defender Dan Naranjo, who represented Broyles, noted that, although she fired it, she never actually aimed the gun at the officers, a detail also noted by Judge Martin. Naranjo said it was clear that she never intended to hurt anyone other than herself.

Broyles, who was struck in the arm and shoulder, was originally charged with attempted murder of a police officer, but in exchange for a guilty plea, the charges were reduced to aggravated assault and aggravated discharge of a firearm, for which she received a five-year sentence.

“The state made the right decision to amend the charges,” Naranjo said.