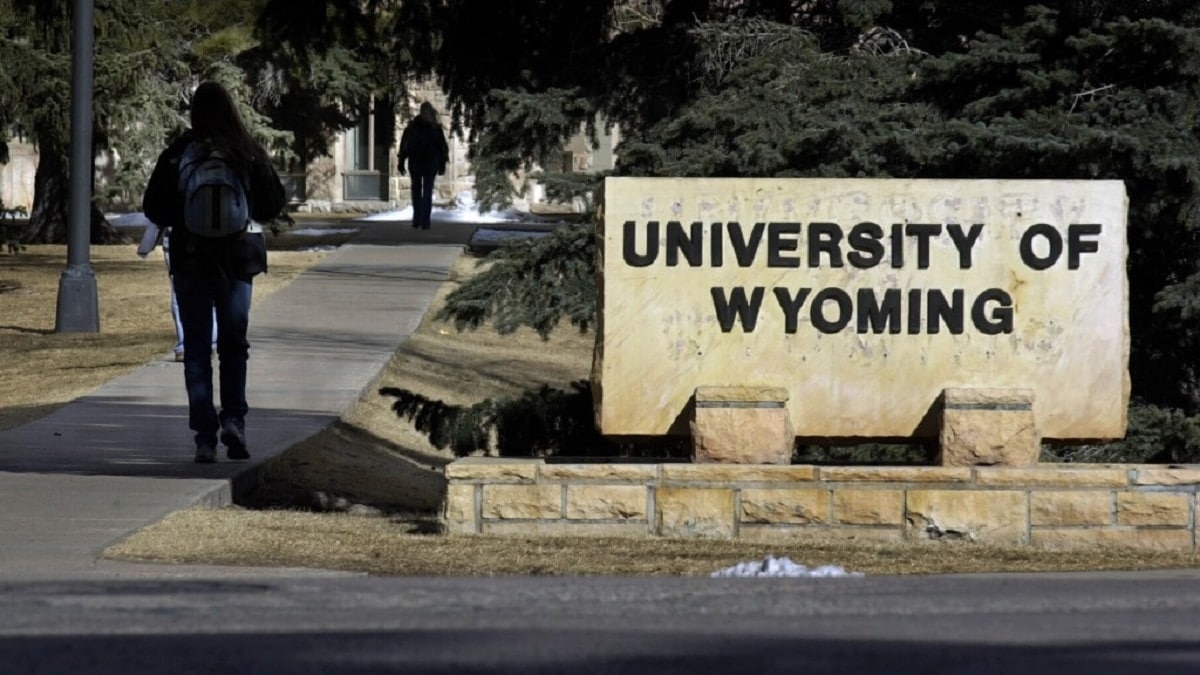 The Wyoming House Judiciary Committee advanced a bill Tuesday that would allow gun owners with a concealed-carry permit to carry firearms on Wyoming college campuses.

House Bill 136 passed with a 6-3 vote, and an amendment failed to pass that would have prohibited guns at athletic or other public events where law enforcement was present.

“The purpose of the bill is to restore fundamental and natural rights to self-defense,” sponsor Rep. Bo Biteman told the Casper Star Tribune.

While supporters argued they would feel safer if they knew responsible gun owners were able to carry on campuses, many school officials did not support the bill, arguing that it would take away the ability for school boards to control who carried weapons.

Many supporters, such as Sen. Anthony Bouchard, viewed the legislation as a victory but also as a compromise.

“In a perfect world, we wouldn’t (require) a permit to carry on campus,” Bouchard said.

The bill will now move on to the Wyoming House floor for a series of votes. If passed there, it will head to the state Senate.