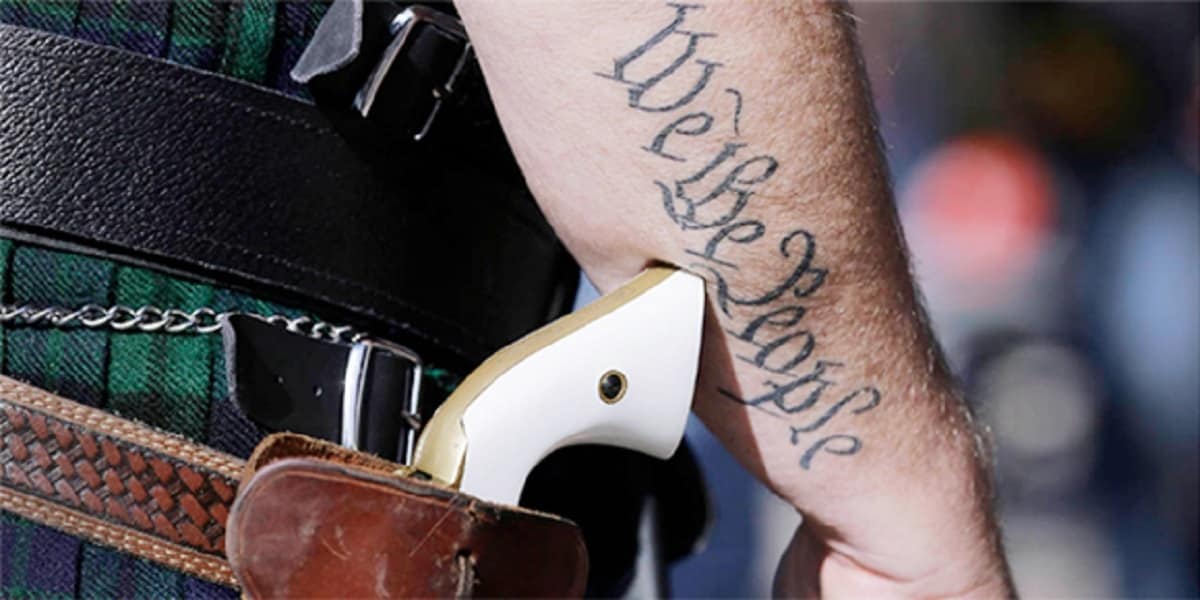 An Arizona lawmaker proposed a bill Tuesday that would enable gun owners with concealed carry permits to carry guns into some public buildings.

Senate Bill 1243, introduced by Republican Sen. John Kavanagh, would let concealed carry permit-holders carry guns in public buildings unless those buildings have security guards and metal detectors at their entrances.

Federal buildings, high schools, universities, courtrooms, and certain health care facilities would all be exempt from the law.

Kavanagh, who proposed similar legislation in the past that ultimately failed, said permit-holders should be trusted to carry in public buildings, as they’ve already been screened.

Democrat Sen. Steve Farley expressed opposition to the bill, arguing that there are many unguarded public buildings where guns should not be allowed, such as the Department of Child Safety building.

Farley also warned that people carrying firearms in public buildings could make things more complicated for the police in an emergency.

“A good guy with a gun isn’t something that law enforcement tells me is really easy to pick out,” Farley said. “When they come onto a shooting scene, they don’t know who’s the good guy and the bad guy.”

According to the Associated Press, more than 300,000 residents of Arizona have concealed carry permits, even though they aren’t required to carry a concealed firearm in the state.