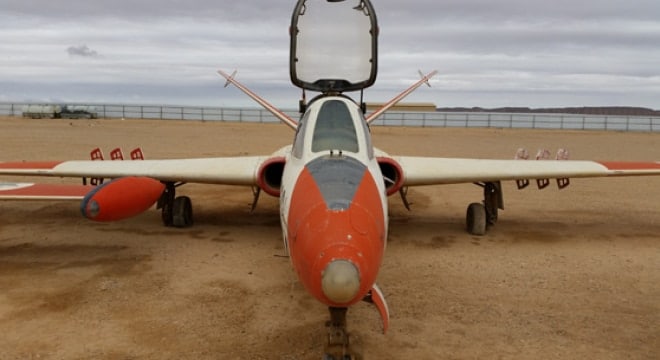 This bad boy and its 19 friends can be all yours if you can pay to play (Photos: Raptor Aviation)

Provided you have the cash to spare, you can get one heck of a deal on a whole squadron of preowned jet trainers, as-is, where-is.

“Awesome deal. Package of 20 upgraded Fougas with 830,000 parts. Owner wants them sold this week. Only $200K for everything!” reads the post at Raptor Aviation of Port St. Lucie, Florida.

The “Fougas” in question are some circa 1957 vintage French-made Fouga CM.170 Magisters that have been in Israeli Defense Force service until being recently withdrawn. But don’t worry, they were last updated in the 1980s under the Tzukit (Zukit) program which saw them get an overhaul, new engines and a new cockpit.

If you have seen the recent Siege of Jadotville movie on Netflix, the creepy little jet that strafed the Irish UN troops (and got stiched up in return by an Irish-manned watercooled Vickers) was a Fouga. See below at about the 1:10 mark.

While officially training aircraft, the Israelis used their Fougas during the 1967 Six Day War in combat armed with small bombs and machine guns where they apparently gave some Jordanian armored columns some heartburn.

Now for the bad stuff:

These planes are at the end of their useful lives, with documentation provided by Raptor showing some have as many as 20,000 landings on their airframe and few have more than a few dozen hours left before they are completely unflyable. 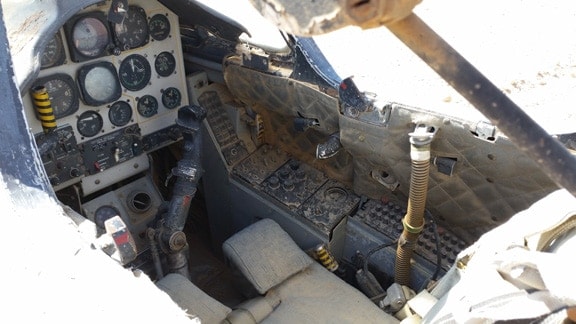 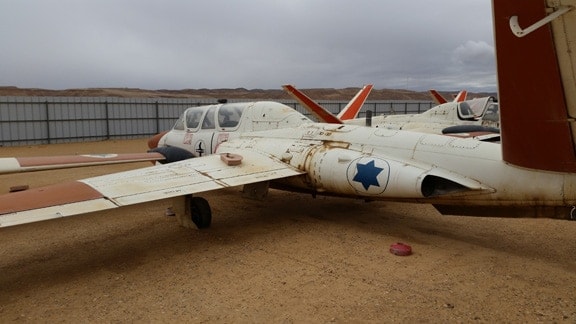 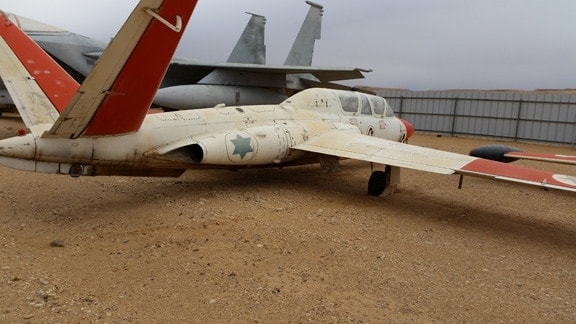 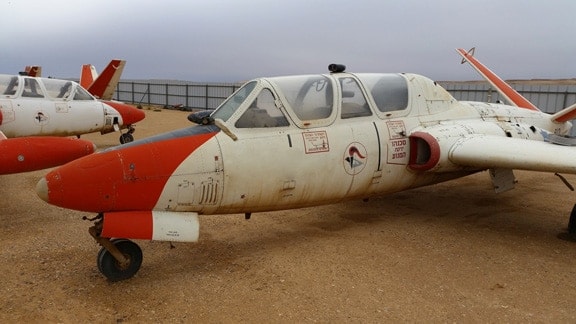 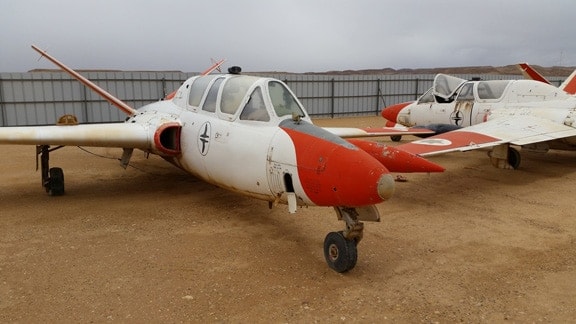 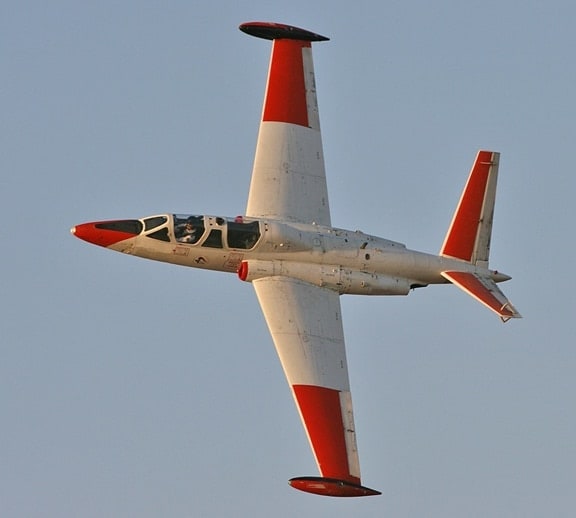 According to an interview Raptor officals gave to War Is Boring, a conflict junkie blog, each will need $20K or so to take to the sky again. Still, for around $400K or so you can get 20 flyable (for a while) Fougas to do what may with.

Plus, they are in Israel so State Department ITAR rules and import licences apply if you want to bring them back to the U.S.