Six shot at vigil for gunshot victim in Chicago 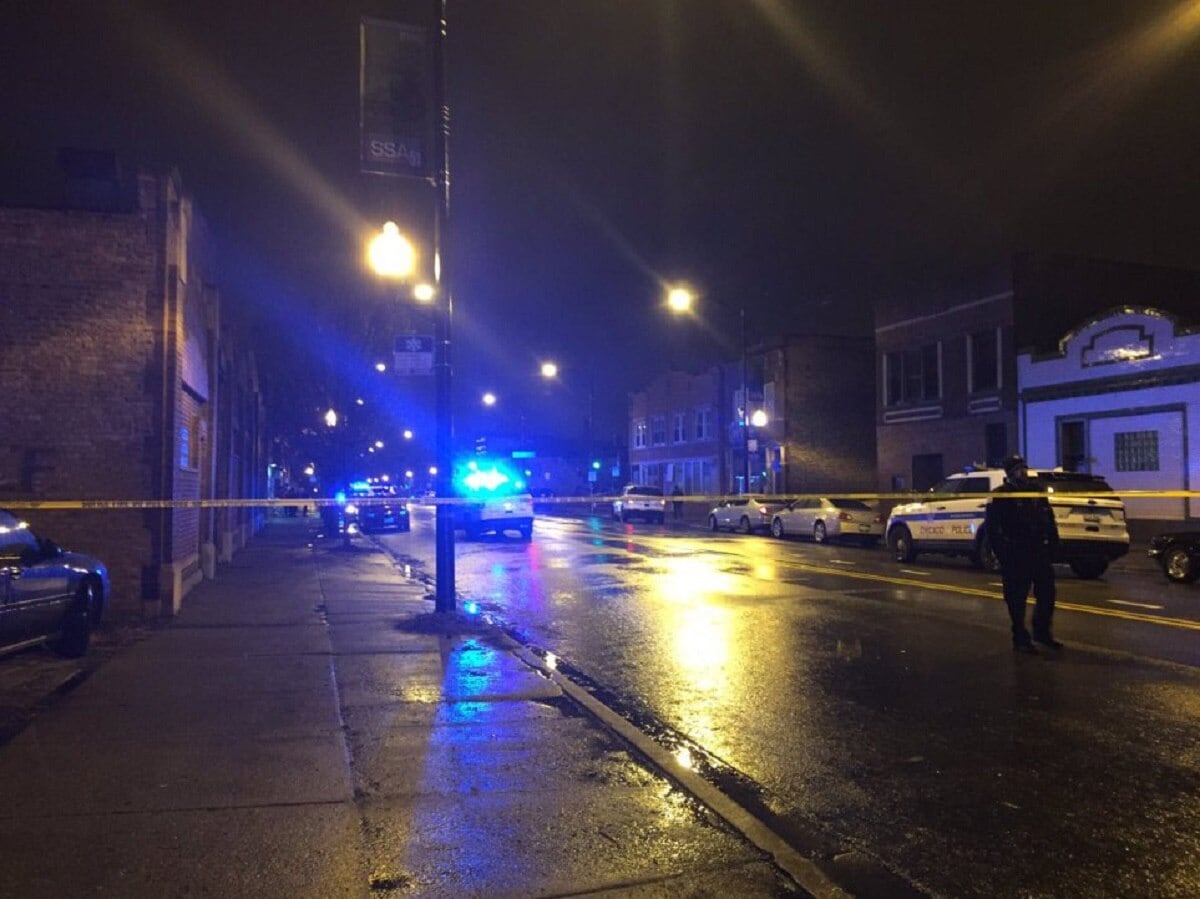 The violence continued in Chicago on Wednesday night, as at least 6 more people were shot while mourning the death of another gunshot victim.

The Chicago Sun Times reports the shooting occurred at a restaurant in the Greater Grand Crossing neighborhood on Chicago’s south side, where friends and family members were holding a vigil for a 20-year-old woman who was shot and killed Monday.

Community activist Jedidiah Brown indicated a gang found out about the memorial on social media and was trying to target someone at the memorial. Brown also indicated one of the victims was the mother of the woman being memorialized, shot at her own daughter’s vigil.

“No regard for life,” Brown said. “They shot up anybody who was there.”

Another victim was a 12-year-old girl. A bullet reportedly grazed her head, but according to authorities she was in good condition at a local hospital.

A 16-year-old boy shot in the neck was taken to a local hospital in serious condition, as was a 20-year-old woman who was struck in the leg and buttocks.

The other three victims are reportedly in good condition at local hospitals.

No one is yet in custody for the shooting, and detectives are still investigating.

The shootings occured just 24 hours after President Trump said he would “send in the Feds” if the “carnage” in Chicago didn’t stop.