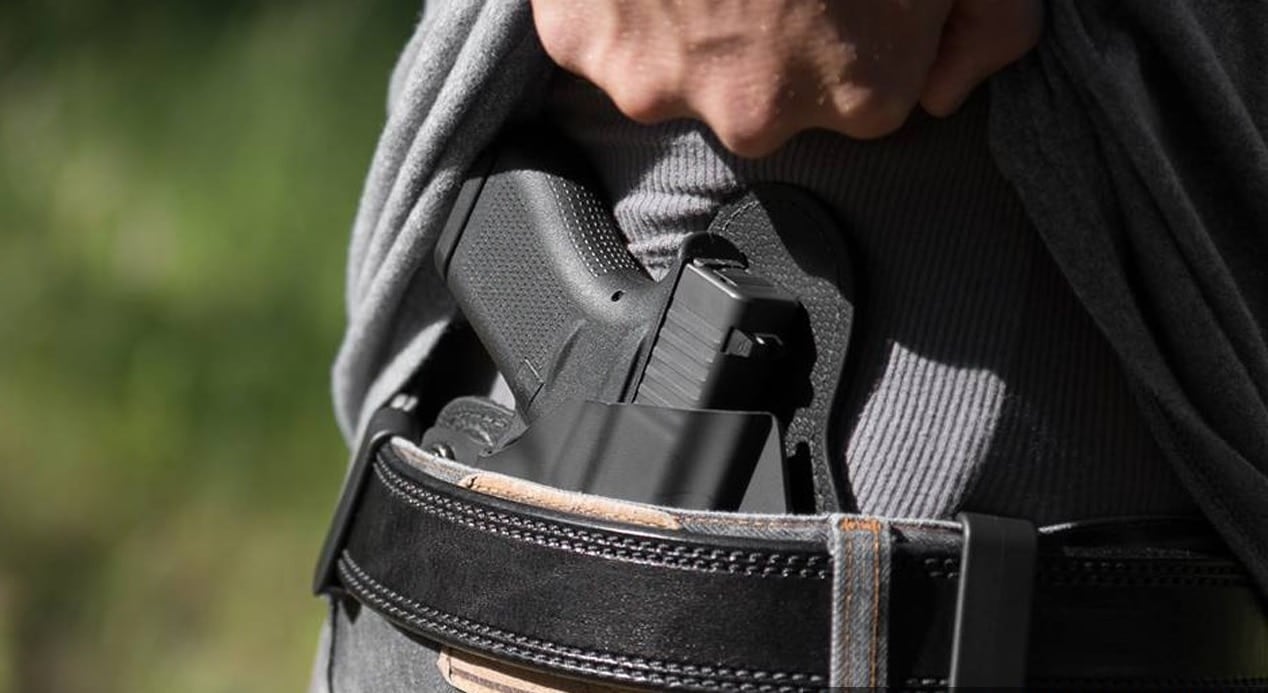 A Democratic lawmaker took shots at a bill this week that would make it legal for out-of-staters with concealed carry permits to carry concealed weapons in South Carolina.

Smith, a U.S. Army veteran who served in Afghanistan, cited as evidence for his safety concerns the differing minimum age and training requirements in states such as Alabama. The new bill, Smith argued, would allow untrained 18-year-old Alabamans to carry concealed handguns in S.C. even though South Carolinians must be 21 and complete firearms training and safety classes to obtain permits.

Smith also argued that supporters of the bill should encourage other states who desire reciprocal concealed firearm agreements to require safety training.

“In my own experience, training is important when you are handling a deadly weapon,” Smith said.

Rep. Alan Clemmons, the bill’s lead sponsor, countered Smith’s argument by noting the fact that permit-holding Georgia citizens are already allowed to conceal carry in South Carolina, and Georgia is also a state that does not require training to obtain a permit.

“They, in fact, have added to the peace of South Carolina by coming into the state as peaceful citizens who simply wish to be able to protect themselves and those around them,” Clemmons said at the hearing.

Clemmons also argued the bill would be beneficial for permit-holders in South Carolina, as it would allow them to carry concealed guns in other states with reciprocity agreements.

State Law Enforcement has not yet issued support for the bill, and the S.C. Sheriff’s Association will likely take a position in the near future.

The National Rifle Association has already backed the bill and emailed a statement to The State, which expressed the NRA’s desire for government to grant “law-abiding citizens greater freedom to exercise their 2nd Amendment right to self-protection.”

Gun control group MomsDemandAction was also at the Thursday meeting and opposed the bill, arguing it would lower gun safety regulations in the state.

The bill now has more than 45 co-sponsors and will be debated again at a future hearing.