Gun rights activists cause stir at University of Cincinnati 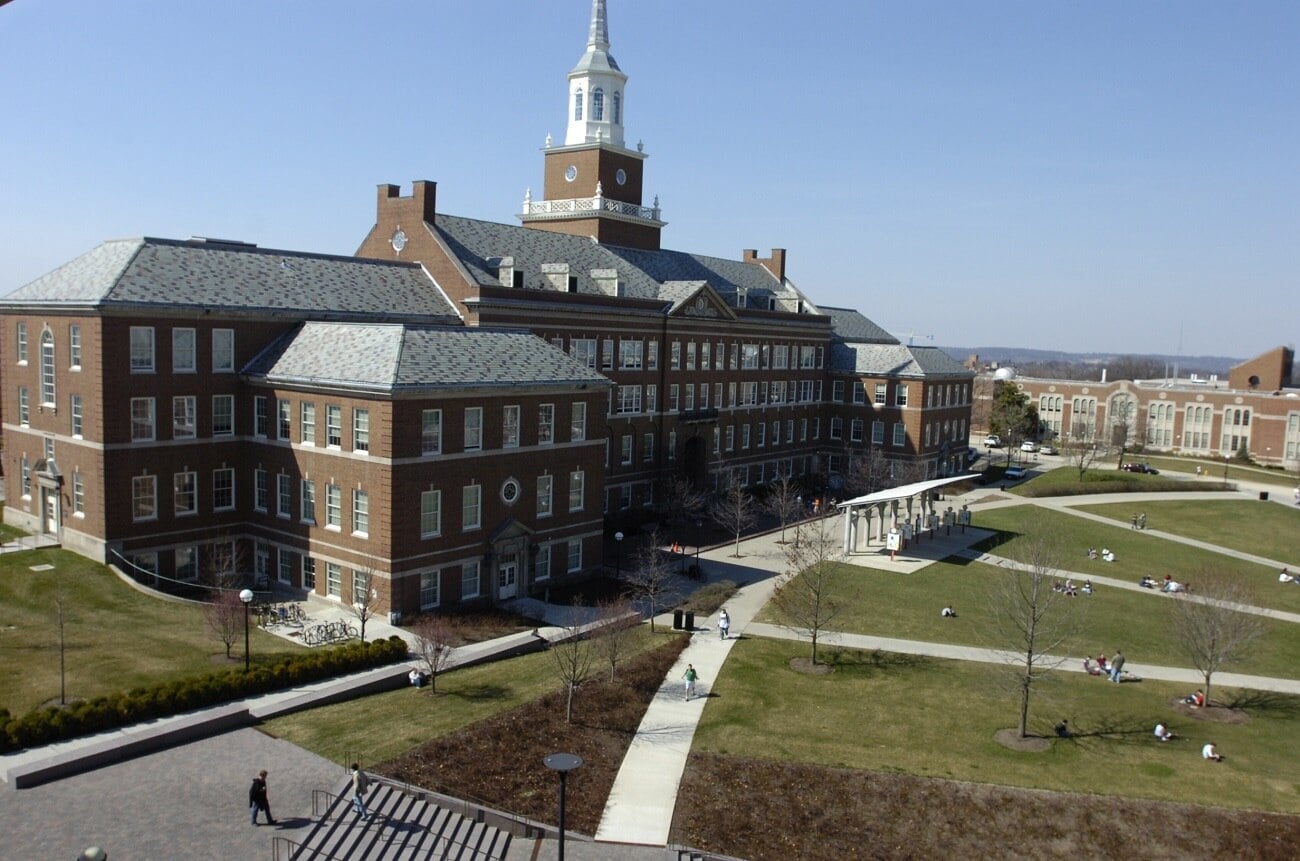 Gun activists openly carried this week at the University of Cincinnati. (Photo: UC)

Gun activists caused a stir this week at the University of Cincinnati by openly carrying firearms on the campus, wracking students’ nerves and inciting curiosity.

Jeff Smith, 58, was the main activist drawing attention throughout the week. Openly carrying three handguns, he stood outside the student union for nearly five hours on Tuesday, taking questions from students and campus police.

An NRA-certified firearm instructor, Smith told the Cincinnati Enquirer that the “primary goal is to advocate for campus carry. The second thing is starting a dialogue about gun rights and privileges.”

The UC student organization Young Americans for Liberty and two other armed gun activists joined Smith on Wednesday to petition the student government, urging them to poll students on a campus carry resolution before a vote was held later that night.

Starting in March, carrying concealed guns on college campuses will be legal under Ohio state law, though each institution’s trustees may choose to allow them and gun owners will not be allowed to carry into campus buildings.

Despite the new law, more than two-thirds of the student senate ended up voting against carrying concealed firearms on campus.

Echoed in that vote are students objections to Smith and gun activists openly carrying on the campus this week, an act that some students say was one of intimidation and inherent danger.

“There’s something inherently dangerous when you see a gun,” third-year student McKenna Corey told WCPO. “I understand he’s raising awareness of his Second Amendment rights, but we also have a right to our education and to feel safe getting our education.”

Students even went so far as to draft a petition in which they express their distress over Smith’s presence on campus:

This state of affairs is intolerable and cannot be allowed to continue. Mr. Smith’s actions are creating a toxic work and learning environment. Ohio’s open carry laws do not give armed men impunity to politically intimidate UC community members.

Smith was reportedly not seen on campus on Thursday, but told the Cincinnati Enquirer that he was frustrated about reports he feels have been misleading and reiterated that he was only trying to peacefully inform students of their Second Amendment rights.