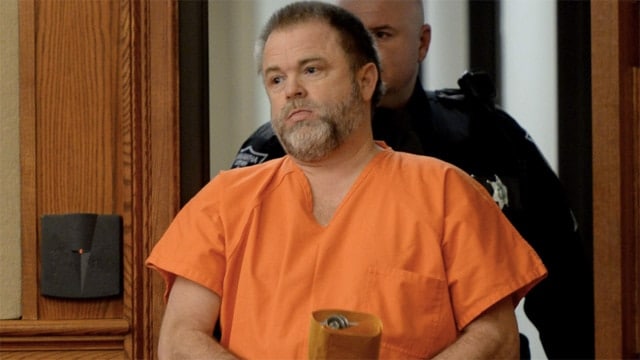 A 52-year-old man pleaded guilty in a South Carolina court this week to charges stemming from an August bank robbery which he committed in order to get cash to continue gambling.

Authorities say Kerry Johnson was playing blackjack at the Mardi Gras Casino in Nitro when he ran out of money. So, Johnson placed a $25 chip on the table to hold his place, then drove to a Charleston bank.

Johnson handed the bank teller a note, stating he had a bomb and a weapon. He walked out with $5,000 in cash, then returned to the casino and gambled away a large amount of the stolen money.

Acting on a tip, police found Johnson at his home just a few hours after the robbery.

Johnson said he took a lot of drugs and “most of the day was a blur.” However, he also said as soon as he saw the images on the bank’s surveillance video, he knew it was him. He also admitted to having a gambling problem.

Johnson is charged with second-degree robbery and faces five to 18 years in prison, although he was originally facing felony charges that carried a 10- to 20-year sentence. Johnson’s sentencing will occur in March. He is currently being held on a $50,000 cash only bond.