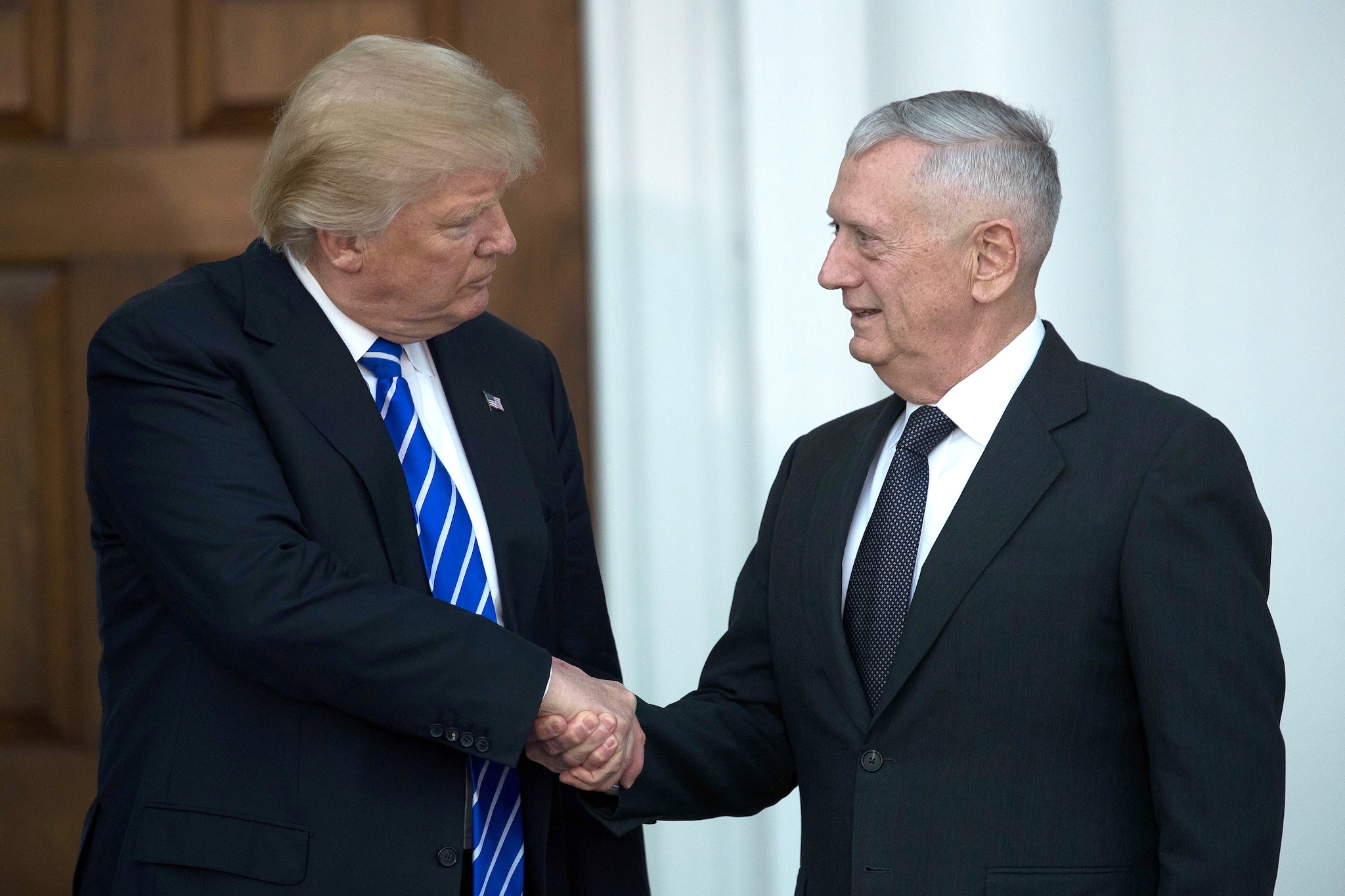 President Donald Trump on Friday said he would defer to his top military leader’s judgment on the subject of torture, or the enhanced interrogation of military detainees for the purposes of gathering intelligence.

Trump responded During a press conference held alongside British Prime Minister Theresa May on Friday, saying he doesn’t agree, “but I would tell you that he will override because I’m giving him that power. He’s an expert. He’s highly respected. He’s the general’s general.”

The president’s response comes only days after unsubstantiated claims circulated through the media claiming the Trump planned on reversing several Obama administration executive actions on torture.

A document surfaced that purported to be a draft executive order on allowing the Central Intelligence Agency to reopen secret interrogation prisons overseas.

Press Secretary Sean Spicer told reporters Wednesday the document did not originate with the White House.