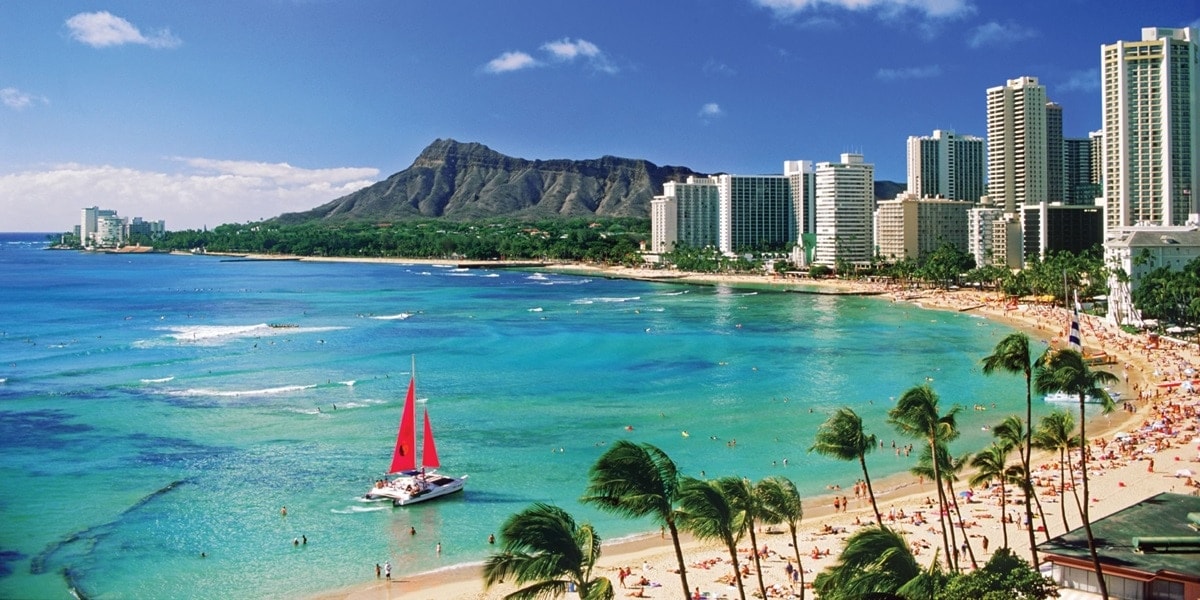 A number of pro-gun and gun control bills were introduced in the Hawaii Legislature last week.

The National Rifle Association’s Institute for Legislative Action noted Hawaii lawmakers introduced many of the bills right before Wednesday’s cutoff date for bill introduction. Hearings are expected to be scheduled for the bills in the coming weeks.

House Bill 1589 would permit gun owners to possess and use firearm suppressors while hunting. Hawaiii would be the 41st state to enact such a measure if the bill is signed into law.

Senate Bill 213 would allow handgun owners to use magazines with capacities up to 17 rounds, and Senate Bill 876 would do away with the waiting period for gun purchases for those who already own guns.

Senate Bill 9 would require gun owners to obtain liability insurance to cover property damage or personal injuries suffered from possession or use of firearms. In order to obtain or renew firearm permits, gun owners would have to show proof of this insurance.

House Bill 1583 would expand the state’s current restraining order laws in order to implement a “Gun Violence Protective Order,” which details a process that law enforcement and family or household members would use to obtain a court order to prevent persons who pose threats to themselves or others from owning firearms.