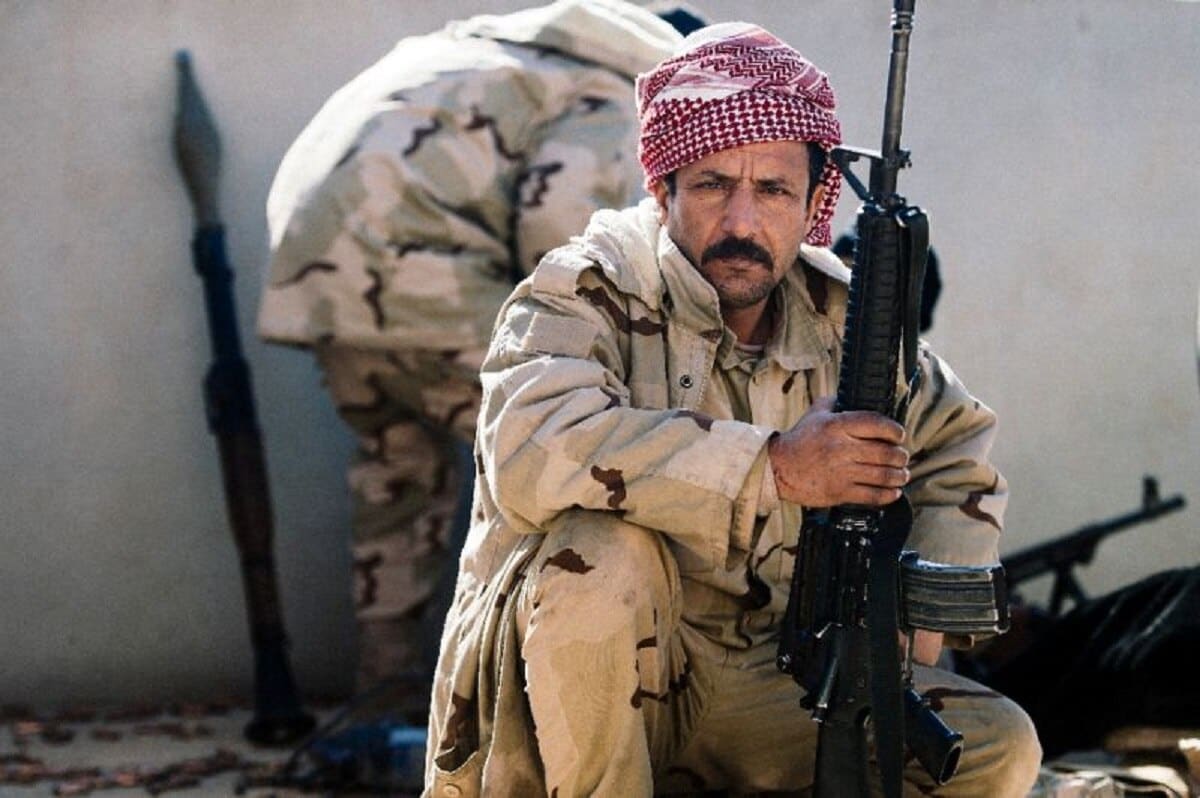 The White House on Monday addressed criticism over an executive order signed by President Donald Trump on Friday regarding Muslim immigration, saying it would review the seven-nation ban in place for 90 days.

Iraqi soldiers fighting ISIS in Mosul are just one of several groups to have spoken out against President Donald Trump’s actions restricting entry into the United States for all citizens of Iran, Iraq, Syria, Sudan, Libya, Yemen and Somalia.

The Muslim soldiers are particularly unhappy that Trump’s travel ban will prevent some of them from visiting relatives in the United States, Agence France-Presse reports.

Assem Ayad, a 23-year-old soldier carrying an America-made assault rifle, told the AFP he has three cousins living in Texas and thinks he should have the right to visit his family.

“This decision was made because there are terrorist groups in Iraq,” said Ayad. “But there are also innocent people.”

Another soldier, Hamza Kadhim, 34, noted that most Muslims are not terrorists, and that he and other soldiers have been playing an integral part in the fight against jihadists, as they continue battling in the now three-month effort to try to retake the city of Mosul.

“On the day of his inauguration, Trump said he would fight Islamic terrorists,” Kadhim said. “As Iraqi soldiers here to defend our country and fight terrorists, we tell him: Islam is not terrorism. Islam is a religion of love and brotherhood.”

Kadhim continued: “We don’t send terrorists to foreign countries … but we have had people coming to Iraq from foreign countries to kill, rape and rob. And we will keep fighting them until the last drop of our blood.”

The study also shows that a total of 17 people from the seven countries committed or have been convicted of attempting to commit acts of terrorism on U.S. soil. Egypt and Saudia Arabia reached a total of 30 people.

Though the Department of Homeland Security issued a statement of compliance with Trump’s orders, reports of confusion and panic have been far from scarce in the few days since the order, and many people have protested in airports all throughout the country.

Republican Senators John McCain and Lindsey Graham have also spoken out against the ban, arguing it would only help ISIS and other extremist groups recruit more terrorists.

Despite all the controversy, Trump remains confident his orders will be implemented smoothly, according to a Yahoo News.

“It’s not a Muslim ban, but we were totally prepared,” Trump said. “It’s working out very nicely. You see it at the airports, you see it all over.”