Trio of young, fresh faces vying for NRA Board spots

Three rising stars in the Second Amendment community want to join the board of the largest gun rights group in the nation to help steer it to a more modern path.

Running for election to the National Rifle Association’s Board of Directors this year are two gun rights lawyers, Adam Kraut and Stephen Stamboulieh, as well as a former NRA employee and social media expert, N. Stephanie Spika.

All in their 30s — half the age of many they are running against — and feeling that they’re more in touch with younger gun owners because they see the Second Amendment issues that demographic cares about first-hand.

None of the three obtained the blessing of the organization’s powerful nominating committee, and instead made it to the ballot via a write-in process and are running among a field of 37 for 26 open seats. 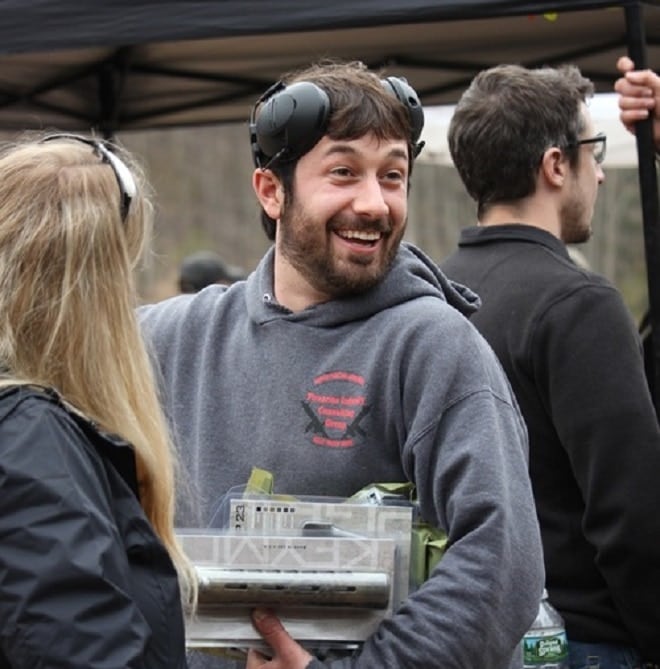 Kraut wants to see movement on NFA items and more, but also thinks the NRA should move to re-brand itself (Photo: Adam Kraut)

Currently wearing two hats as the general manager of a gun shop in the Philadelphia suburbs and as a licensed attorney who focuses on firearms law, Kraut, 30, is perhaps best known in the 2A community through his series, The Legal Brief, which airs weekly on The Gun Collective.

Active on AR15.com and other websites, Kraut is not afraid of black rifles, National Firearms Act items such as suppressors and machine guns, or tough questions about Second Amendment rights.

While not discounting the lobbying work performed by the group, Kraut wants to see the general public’s perception of the NRA change to where it is received more for their education and training efforts, which get little press. As such, Kraut would like to see the NRA get more involved in outreach in schools and in youth training.

“Not that we should stop lobbying and not that it should cease doing anything with a political candidate but more a kind of rebranding as they’re doing education stuff while we’re still fighting for your rights,” Kraut told Guns.com.

Kraut has been endorsed by a number of firearms industry professionals and competition shooters. 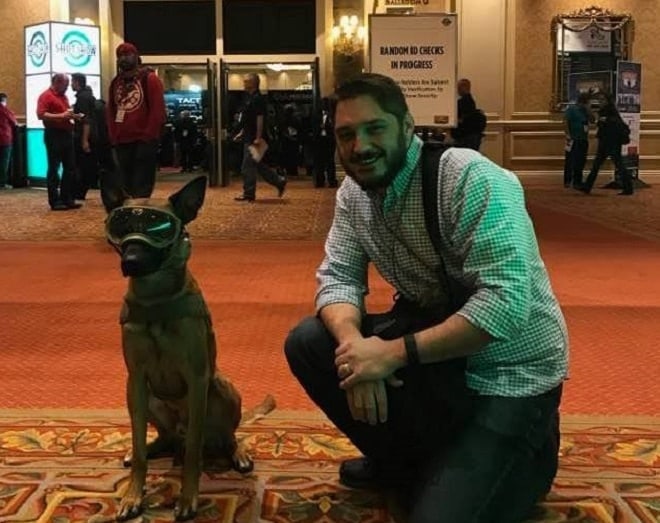 Mississippi-based Stamboulieh, 38, in recent years has made a name for himself by twice taking on the federal government’s ban on civilian ownership of Post-86 machine guns, fighting NICS denial cases to the court, and challenging a number of taser prohibitions across the country, holding that the Second Amendment covers all bearable arms.

Stamboulieh feels headway could be made in similar cases if only the NRA, the nation’s proverbial 800-pound gorilla when it comes to firearms politics, would get more involved.

“I’d like to make the NRA more NFA friendly and assertive when it comes to those types of weapons – machine guns, suppressors, short barreled rifles, short barreled shotguns, things like that,” he told Guns.com. “And then at some point in the future, repeal the NFA entirely. It doesn’t do anything. It was put in place to prevent the ownership of firearms and certain classes of firearms which I think should be thrown away.”

He has the endorsement of the New Jersey Second Amendment Society and others. 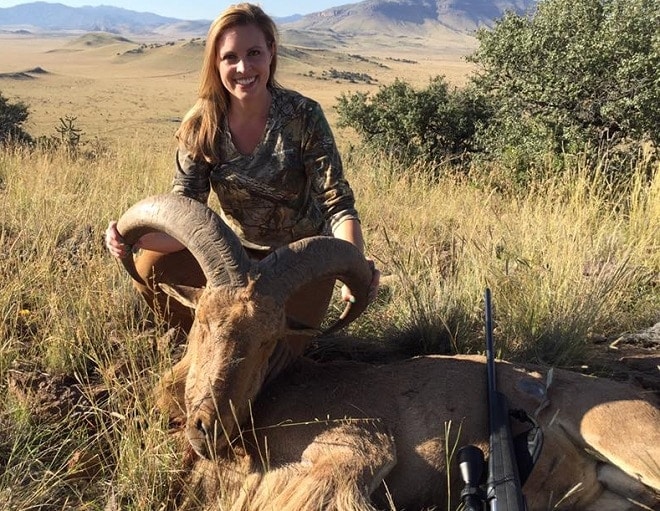 A product of rural Montana, Spika, 31, was an employee for the NRA for almost five years serving as a spokesperson and social media manager. Currently filling a similar role for Safari Club International, she is a big supporter of national carry reciprocity, the right to hunt and fish, and is against universal background checks and gun bans. However, she would like to see the NRA strive to update for the 21st Century.

“I would love to see the organization continue what they’re doing but really expand on working to promote their image and appeal to just your average gun owner,” Spika told Guns.com. “So often people think of the NRA and they think of grandpa out in the field hunting with a shotgun over his shoulder. They’re not thinking of tactical people, women, youth, and the NRA has really struggled the last few years but quite frankly always in trying to have that cutting edge look of an organization that we can continue to grow.”

Spika, who ran for the board last year as well but fell short of picking up a seat, is concerned those running in the future could face even more of a struggle as a pending bylaws change could push the requirement for those trying to get on the ballot by petition to upwards of 800-900 member signatures just to qualify. This, she contends, will make it harder for “actual diehard NRA members who care and can make a difference” to get elected.

The board itself is made up of 75 members who campaign for and, if elected, serve a three-year term. A 76th member, voted in at the NRA’s Annual Meeting, serves a one-year period. Due to the three-year term period, roughly a third of the board seats come up for reelection every year, for which NRA life members and annual members with five consecutive years or more in good standing receive a ballot each February, of which a small portion complete and return to be counted.

Ballots will be in member’s February NRA magazine, must be returned to the organization by April 9th, and the results will be announced at the Annual Meeting and Exhibits in Atlanta in April.