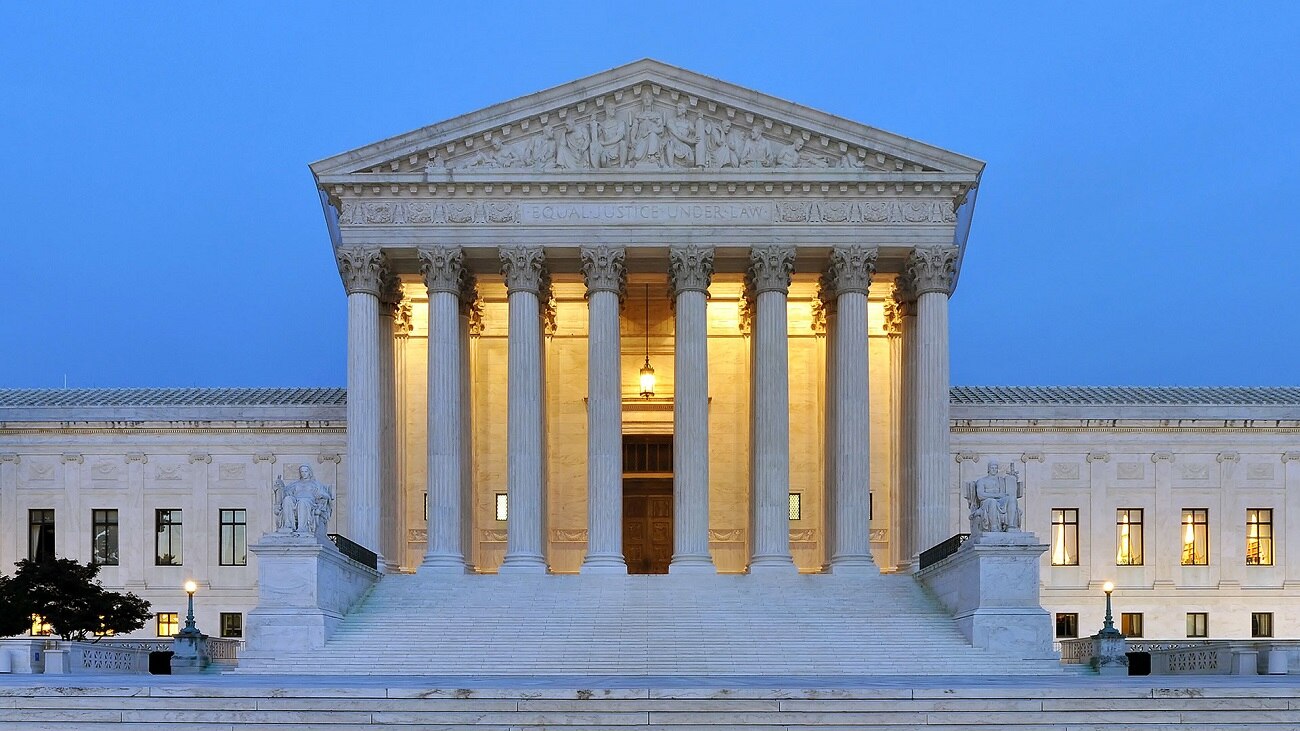 President Trump is all set to announce his nominee for the Supreme Court (Photo: USA Today)

President Donald Trump confirmed Monday that he has made his Supreme Court decision and will announce his pick Tuesday evening, two days earlier than previously expected.

His long anticipated announcement is set to take place live on Tuesday at 8 p.m. EST, according to a tweet the president made Monday.

I have made my decision on who I will nominate for The United States Supreme Court. It will be announced live on Tuesday at 8:00 P.M. (W.H.)

Trump initially issued a list of 21 nominees during his campaign. According to the Washington Post, sources close to the process indicated the list has been whittled down to a few federal appeals court judges, namely William Pryor, Neal Gorsuch, and Thomas Hardiman.

Since Trump’s tweet Monday morning, Democrats have ramped up threats to filibuster his nominee. If the democrats make good on their promise, the president’s nominee will then need 60 votes in the Senate to be confirmed.

Anticipating the Democrats blockade, Trump has called for Republicans to go with the “nuclear option” if necessary and change Senate rules to allow a Supreme Court nominee to be confirmed with a simple majority.