US Navy SEAL killed during raid against al-Qaida 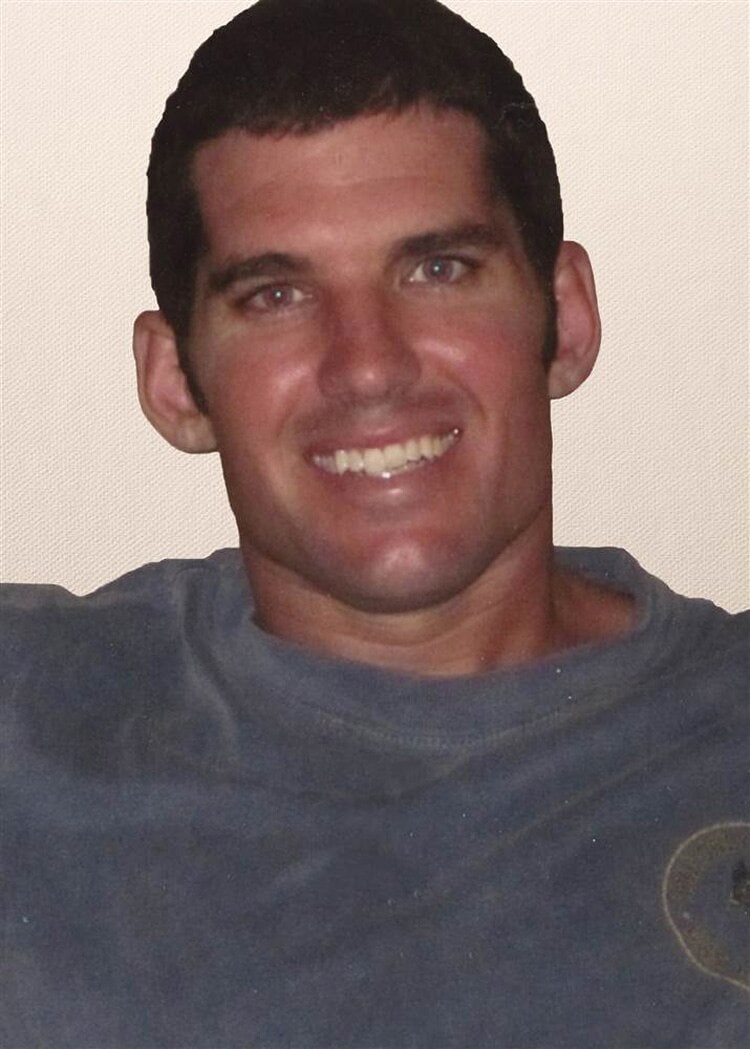 A member of the United States military was killed Saturday during a raid against al-Qaida in the Arabian Peninsula in Yemen.

The Department of Defense identified the deceased U.S. Navy sailor as Chief Special Warfare Operator William “Ryan” Owens, 36, of Peoria, Illinois. He was engaged in supporting U.S. Central Command Operations at the time of his death and assigned to a Special Warfare unit based on the East Coast.

Three additional U.S. servicemen were injured in the raid and 14 al-Qaida members were killed.

Officials say Owens was engaged in the operation when his aircraft, an MV-22 Osprey, experienced what was described as a hard landing. The aircraft was left disabled and subsequently destroyed intentionally by opposing forces.

Commander of U.S. Central Command Gen. Joseph Votel called Owens an elite service member and said he was deeply saddened by the loss.

“The sacrifices are very profound in our fight against terrorists who threaten innocent peoples across the globe,” Votel said in a statement.

In addition to the al-Qaida deaths, the United States Central Command confirmed that the operation resulted in the gathering of information which could expose plans for terror plots in the future. Similar operations have previously been used to successfully retrieve intelligence on al-Qaida logistics, recruiting and financing efforts.

“Ryan gave his full measure for our nation, and in performing his duty, he upheld the noblest standard of military service,” U.S. Secretary of Defense Jim Mattis said in a statement. “The United States would not long exist were it not for the selfless commitment of such warriors.”

Mattis went on to thank the “gallant troops and their families for their dedication to protecting this nation.”

Owens, who enlisted in the Navy in 1998, earned a number of awards and decorations during his service, including two bronze stars with a combat “V” for valor and heroic service.