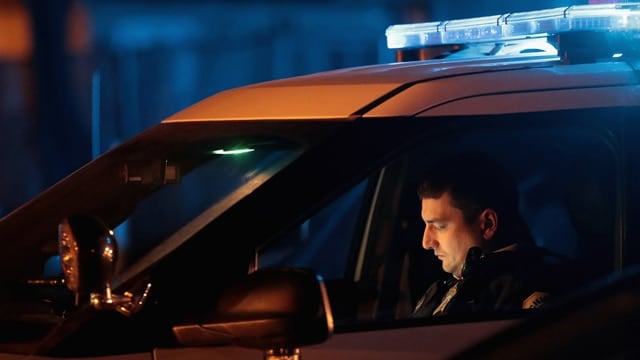 There were more murders and more people shot in Chicago last month than in the first month of 2016, according to police data released Wednesday.

There were 51 people killed in the Windy City last month, one more than this time last year. There were less shootings last month — only 234 — compared to the year before. But more people, a total of 299, were shot, according to WGN-TV.

“Yet we still have much work ahead of us to do,” he said. “Murders and shootings remain at levels unacceptable to me, and you have my word that we will continue to put our plans into place and make the necessary investments in technology, and training of our officers to make Chicago a safer city.”

Johnson said CPD is expanding its use of technology that senses the sound of gunshots, and alerts authorities to the location of the sound. The city is spending a million dollars a year to use “ShotSpotter.”

At a Black History Month event Wednesday morning, President Donald Trump reiterated the need to fix Chicago’s violence problem, something he’s tweeted about a couple times this month, though he hasn’t been clear about how exactly his administration would help.

Asked what kind of assistance he’d like to see from the Trump administration, Johnson said funding would be a big help.

“You have to give better financial support to these impoverished neighborhoods, better jobs, better mental health care, better education — all of that stuff matters, but those are long-term solutions,” Johnson said Wednesday. “So if I could write a blank check, what I would ask is — more funding for programs like that, to give these guys an alternate path in their lives. That’s the first thing I would ask them to do. Secondly, I would ask for more prosecutions in terms of these gun offenses. More federal agents would be a nice thing.”

According to DNA Info, Mayor Rahm Emanuel is losing patience with Trump’s chatter.

“We don’t have to talk about it anymore, just send them,” Emanuel said, talking about federal agents who would help investigate gun violence in the city.