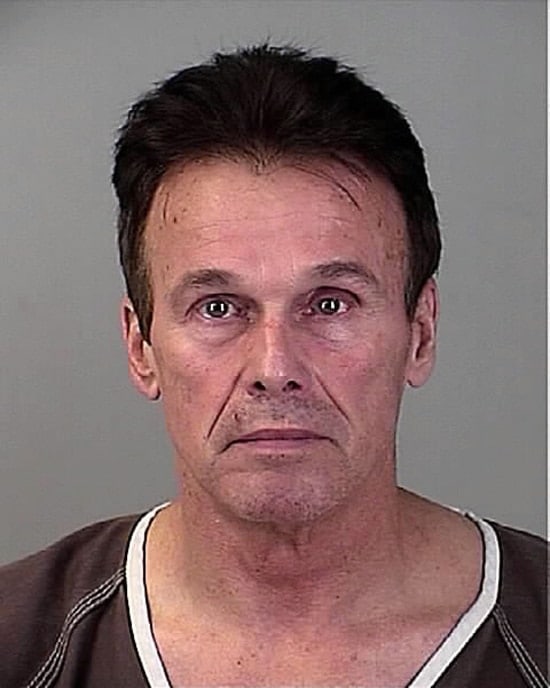 David A. Pettersen was charged with manslaughter after he shot and killed a teen involved in an attempted break-in at his home. (Photo: Watonwan County Jail)

A Minnesota man was charged with second-degree manslaughter Monday for the fatal shooting of a teen who was attempting to break into his Madelia home over the weekend.

Watonwan County Attorney Stephen Lindee said that while the teen, who tried to break into the home with two friends, was “certainly in the wrong to begin with,” David Allen Pettersen, 64, fired at the trio as they were fleeing and no longer considered a threat.

“That made it negligent for Pettersen to shoot a gun at them,” Lindee said.

According to the criminal complaint, Pettersen said he awakened to the sound of someone trying to open the door leading to the balcony outside of his bedroom around 7 a.m. Saturday. Pettersen looked out of the window and saw Kyle Thomas Nason, 18, on the balcony. Pettersen then opened the door and confronted Nason, who jumped from the balcony, breaking his ankle in the process.

Nason proceeded to crawl across the yard toward a car parked nearby as Pettersen retrieved a .45-caliber handgun and headed to the front door.

Nason got into the car with his two accomplices – Nicolas Thomas Embertson, 19, who was driving; and Cornelius Ayers Jr., 18. The trio began to drive away when they heard two loud bangs and, according to Nason, Embertson said, “I think I’ve been hit.” Moments later, Embertson lost consciousness and veered off of the road.

Nason then got into the driver’s seat and the teens drove away. Meanwhile, Pettersen called 911.

Sgt. Barry Gulden, with the Watonwan County Sheriff’s Office, responded to the call and found the teens in the car about two miles from Pettersen’s home.

Embertson was transported to the hospital where he was pronounced dead. Nason suffered a broken ankle but was otherwise unharmed, while Ayers was uninjured. 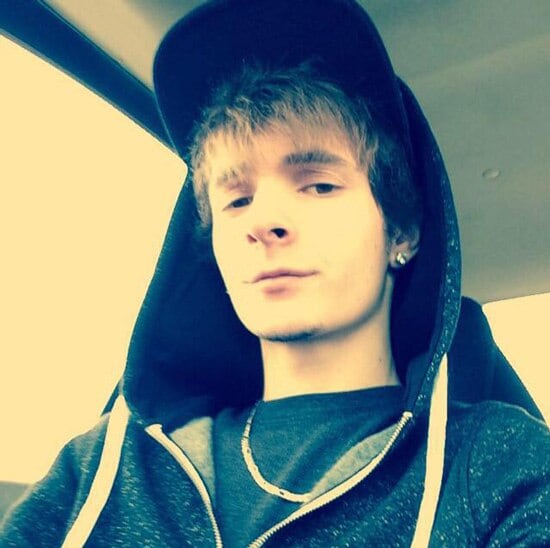 Nick Embertson was shot and killed while fleeing from a home which he planned to break into with two friends. (Photo: Facebook)

Authorities say Pettersen fired a total of three shots, one of which struck Embertson in the pelvic area. Pettersen claims he was not trying to hit the teens, but rather shoot out the front tire of their vehicle.

Nason admitted to authorities that the three had gone to Pettersen’s home to case it out for a burglary they planned to later commit. He said they first checked the doors and when they found they were all locked, Embertson and Ayers lifted Nason up onto the balcony where Pettersen heard him checking to see if the door was locked.

Thus far, Nason and Ayers have not been charged, but the case is still open and the investigation ongoing.

In addition to manslaughter, Pettersen was charged with dangerous discharge of a firearm, which is a felony. He was released from jail under a number of conditions, which included the requirement to surrender his firearms.