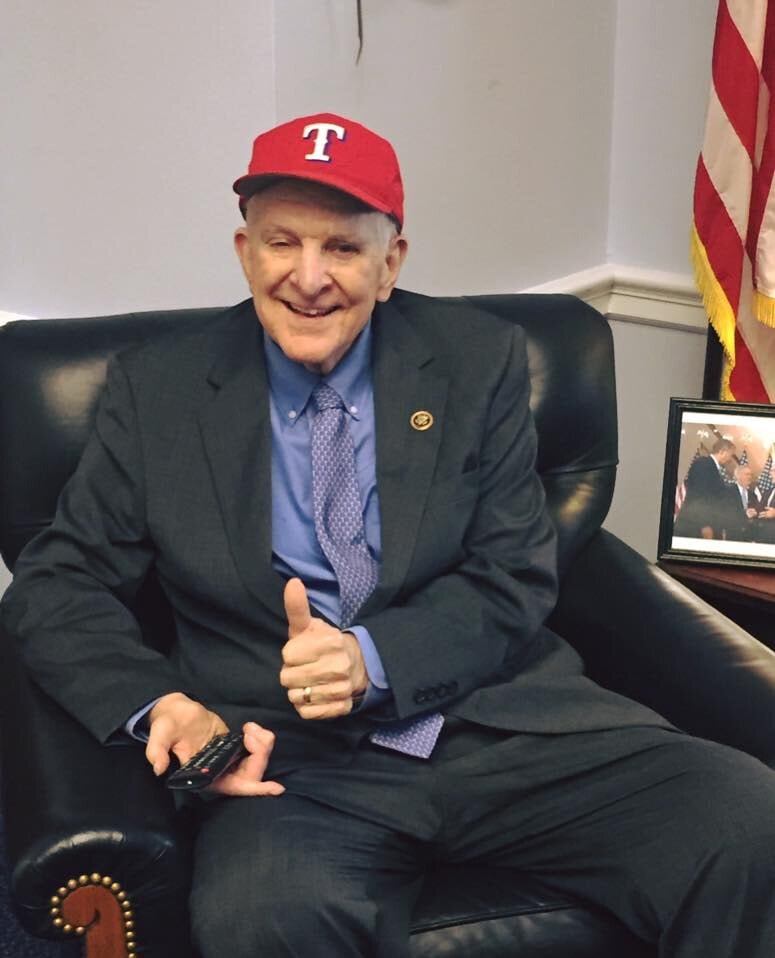 The Republican-controlled House voted 235-180 on Thursday to scrap a measure submitted by the Obama administration to prohibit some Social Security recipients from owning firearms.

The National Rifle Association framed the measure as a “last minute, back door gun grab” by President Obama and applauded the House vote. “Today’s vote was the first step in revoking this unconstitutional action,” said Chris Cox, the NRA’s head lobbyist, in a statement.

If passed, the measure would have banned Social Security recipients who lacked the mental capacity to manage their own finances from owning firearms. Also, their names would have been added to a list of prohibited buyers in the National Instant Criminal Background Check System.

The administration conceived the rule in the wake of the 2012 Sandy Hook school shooting, proposed it in 2015 and finalized after a public commenting period in the former president’s last days.

Rep. Sam Johnson, a Republican from Texas, proposed the Resolution 71 to reverse the ruling last month and it quickly garnered 120 co-sponsors, including 119 Republicans and one Democrat.

“Just because someone has a disability does not mean they’re a threat to society,” Johnson said, reading a prepared statement on the House floor Thursday.

Majority leader Kevin McCarthy’s office said the ruling would have added increased scrutiny to 4.2 million Americans, but the Obama’s administration estimates put the number of those affected at 75,000.

“We can’t accept any rule that discriminates against people with disabilities,” the California representative’s office said in a statement Wednesday.

The resolution was filed along with a number of other measures to roll back legislative efforts led by Obama. It now advances to the Republican-controlled Senate.