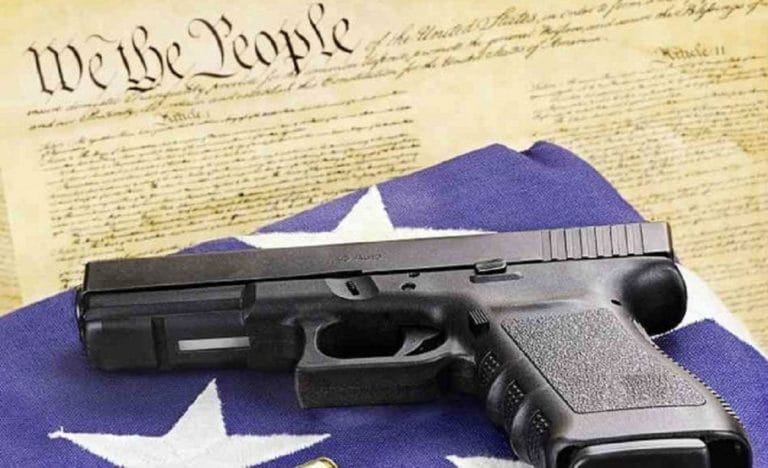 New Hampshire’s constitutional carry bill is now one step closer to becoming law after being voted out of the House Criminal Justice and Public Safety Committee on Wednesday.

Sponsored by Sen. Jeb Bradley, Senate Bill 12 would repeal the license requirement to carry a concealed handgun. For lawful gun owners who still choose to obtain a license, the bill would increase the amount of time for which the license is valid.

The NRA-ILA was quick to voice its praise for the bill’s recent victory, applauding the move to extend permitless open carry to permitless concealed carry in the state.

Former New Hampshire Gov. Maggie Hassan had vetoed similar bills in the past, but current Gov. Chris Sununu released a statement last month in support of the bill.

The legislation will now be voted on by the full New Hampshire House of Representatives, where it is expected to pass as well.