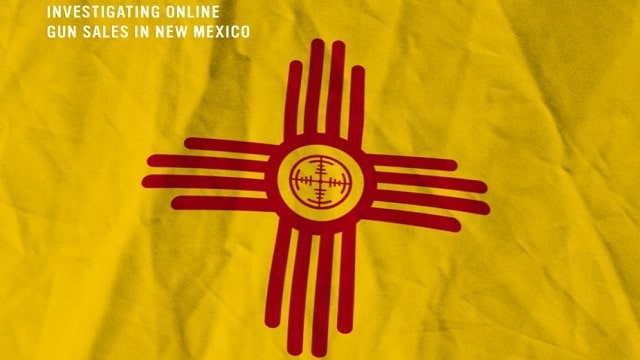 A bill that would require background checks on virtually all private gun sales was voted out of the New Mexico Senate Public Affairs Committee on Tuesday.

Before sales could be completed under the new bill, unlicensed gun-buyers and sellers would have to go to a federally licensed dealer, who would then complete the background check for fee.

Sen. Martinez said he pushed the bill in an effort to make New Mexico safer and said the bill aims to prevent the mentally ill and felons from purchasing firearms, the Albuquerque Journal reports.

“I believe in the Second Amendment,” Martinez said, “but with our right comes responsibility.”

Opponents of the bill said it would only place a heavier burden on law-abiding gun owners while doing nothing to prevent criminals from purchasing weapons on the black market.

“This does not fix the problem that felons don’t go buy guns over the counter, they steal them,” said Cibola County Sheriff Tony Mace.

The NRA-ILA has also voiced strong opposition to the bill, urging members to protest the legislation.

Senate Bill 48 has not yet been scheduled for a hearing in the New Mexico Senate Judiciary Committee, which will be its next destination. However, a companion bill, House Bill 50, is set for a public hearing in the House Consumer and Public Affairs Committee this Saturday.