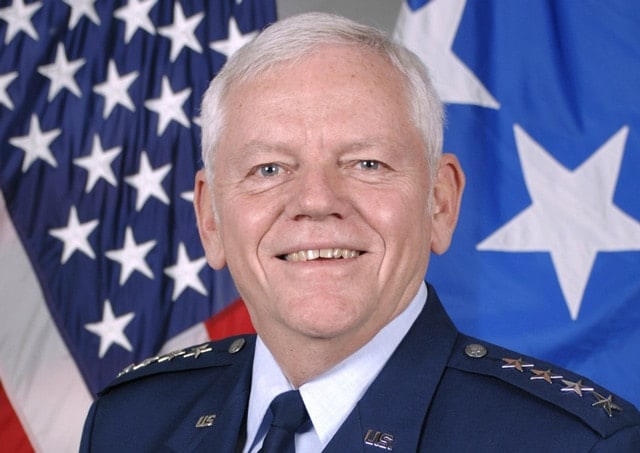 A retired Air Force General was issued a letter of reprimand this week and stripped of two stars for a sexual relationship that occurred with a lower ranking female officer nearly ten years ago.

Air Force Gen. Arthur Lichte, who has been retired since January 2010, was demoted to major general and had his retirement cut by about $5,000 per month.

The sexual conduct was said to have occurred in 2007 and again in 2009. While Lichte said he believed the activity to be consensual, the woman involved said, because of Lichte’s rank, she felt he had no choice in the matter.

The female officer filed a complaint last July, which was initially a private complaint but was later changed to an unrestricted report that subsequently launched an investigation. But because the activity occurred more than five years ago, Lichte could not be charged under the Uniform Code of Military Justice.

Nonetheless, a three-member Officer Grade Determination Board reviewed the case and demoted Lichte to the rank they determined he last served satisfactorily.