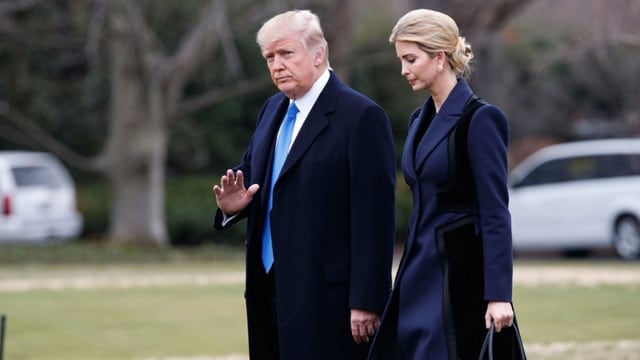 President Trump and his daughter, Ivanka, prepare to board Marine One for a trip to Dover Air Force Base to receive the remains of Chief Petty Officer William “Ryan” Owens. (Photo: Evan Vucci/AP)

President Trump left Washington, D.C. Wednesday on an unannounced trip to Dover Air Force Base to receive the body of a fallen U.S. Navy SEAL killed over the weekend in an attack on al-Qaida in Yemen.

Trump, who was accompanied by his daughter, Ivanka, met with the family of Chief Special Warfare Operator William “Ryan” Owens for about two hours, according to reports from The Associated Press.

Owens’ family requested privacy as the serviceman’s remains were returned, as well as during their meeting with the president. Likewise, Trump did not reveal where he was going until after he had returned to the White House.

Owens, of Peoria, Illinois, was 36 years old at the time of his death and a member of the SEAL Team 6. He joined the Navy in 1998 and received numerous honors, including two Bronze stars, a Joint Service Commendation and an Afghanistan Campaign Medal. He was described by the Navy Special Command as a “devoted father, a true professional and a wonderful husband.”

Trump said Owens was “a great man” and called the meeting with his family amazing, noting it was both sad and beautiful and the conversation with Owens’ family both “very somber and lengthy.” 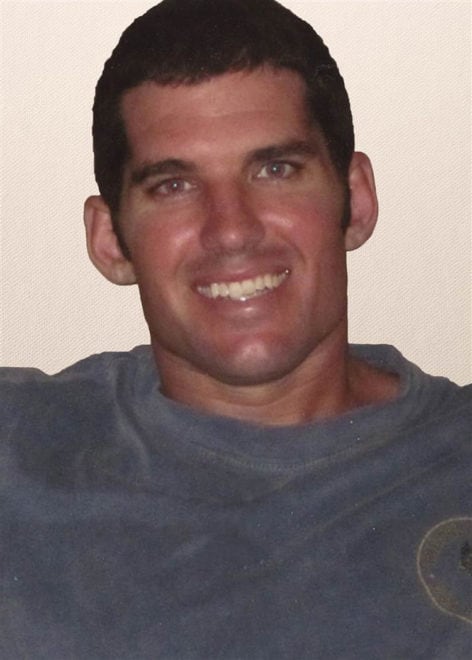 The family of William “Ryan” Owens said he knew he wanted to be a Navy SEAL when he was still in high school. (Photo: U.S. Navy)

“We could never repay the debt of gratitude we owe him, the freedom he fought for, and the sacrifice he made as well as the other members of his unit injured in this operation,” Spicer said.

An official confirmed that the raid of the al-Qaida compound was previously planned by the Obama administration but authorized by President Trump. Owens was the first U.S. serviceman to die in a combat mission since the new Commander in Chief took office less than two weeks ago.

Contrarily, Obama was in office for nine months when he received the first of many fallen servicemen. In October 2009, Obama made the trip to Dover Air Force Base when the remains of 18 soldiers killed in Afghanistan were brought home. Then, in 2011, Obama made the trip again, that time to receive the remains of 30 servicemen who died in a single helicopter mission in Afghanistan, which was the most American military casualties in a single day since the U.S. became involved in the war on terror.