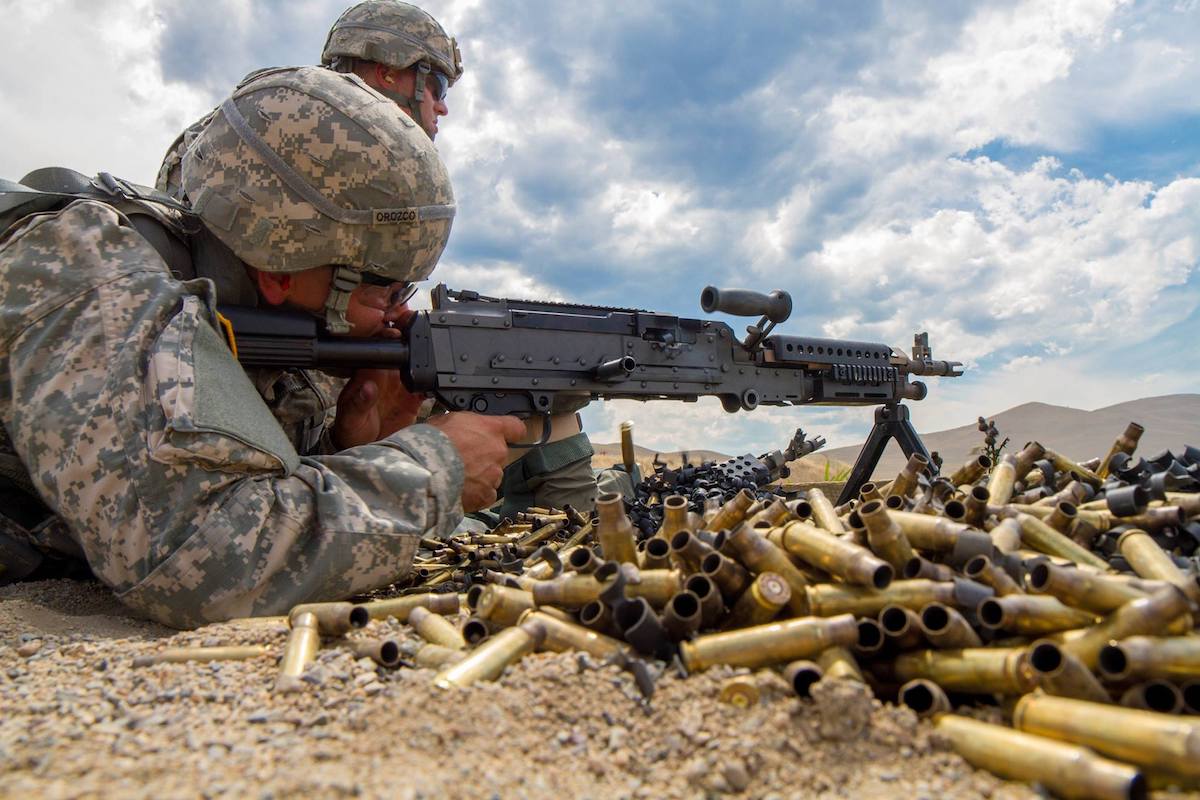 The United States Army is set to pay out $90 million to Winchester Ammunition in a contract for small caliber ammunition cartridges.

A number of Army weapons fall under the caliber headings to include the M16 and M4 both chambered in 5.56 as well as the M240B machine gun chambered in 7.62.

Olin Corp. released its fourth quarter earnings report Tuesday, causing its stocks to jump 11 percent on Wednesday. In the SEC filing, Winchester Ammunition reported $161.4 million in 4Q earnings, which spanned Sept. 30 through Dec. 31. Though the company’s earnings slipped 20 percent from the third quarter, Olin Corp. did not seem concerned with the decrease in sales calling it a “normal seasonal pattern.”