Everytown: Trump and NRA are 'completely out-of-step' with American people 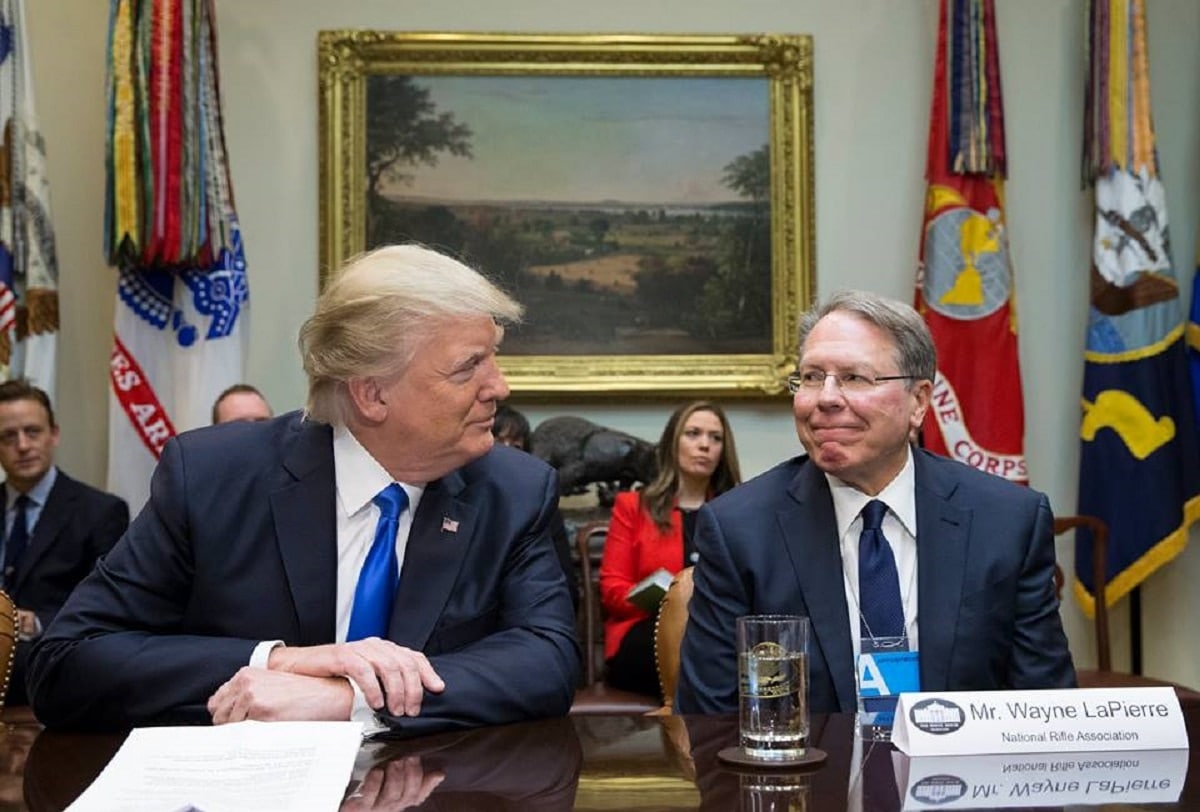 Gun control group Everytown for Gun Safety was not happy about the National Rifle Association’s presence at a Wednesday strategy meeting at the White House, making their concerns known on social media.

In a Thursday Facebook post, Everytown displayed a photograph of NRA Executive Vice President Wayne LaPierre seated next to President Donald Trump and added the following critique of the pairing:

A picture is worth a thousand words, and in this case, none of them are good.

Just yesterday, NRA leader Wayne LaPierre sat right next to President Trump as he held his first meeting about his Supreme Court nominee.

The NRA literally has a seat at the table when it comes to controlling our laws—even though their extreme views are completely out-of-step with the vast majority of the American people. This is deeply concerning.

LaPierre was the first to introduce himself to the press at the meeting, showing the organization’s close ties with the President.

In a statement emailed to Guns.com, LaPierre praised Trump picking appellate Judge Neil Gorsuch for the Supreme Court, promising the NRA would “do everything in our power to see him confirmed.”