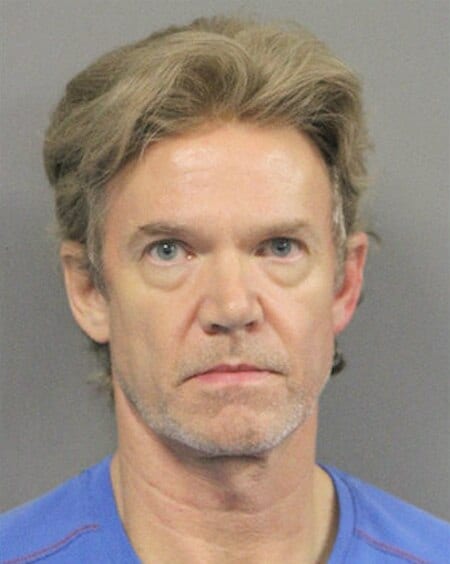 Authorities originally charged the 55-year-old with manslaughter four days after the deadly confrontation with McKnight, 28, on Dec. 1.

Authorities say on the day of the incident McKnight cut off Gasser in Terrytown, a town about four miles outside of New Orleans. Gasser then followed McKnight and at some point, words were exchanged between the two men.

But when they stopped their cars at a traffic light, McKnight got out of his Audi and approached the passenger’s side of Gasser’s Infiniti. Gasser, while remaining in his car, pulled a gun and shot McKnight three times.

Gasser remained on the scene until police arrived and never denied shooting McKnight, but claimed he did so in self-defense. McKnight, however, was unarmed. Initially, Gasser was placed in custody for questioning but released without any charges, a move that sparked outrage from many claiming racial bias in the case. Gasser is white and McKnight was black.

Escalating public outrage, so-called eyewitness accounts described Gasser as standing over McKnight’s body taunting him before pulling the trigger, but investigators said physical evidence discounted that claim. Jefferson Parish Sheriff Newell Normand initially chalked up the incident as two men who “did not understand conflict resolution,” but the district attorney said they upgraded the charges after reviewing the case and additional evidence. 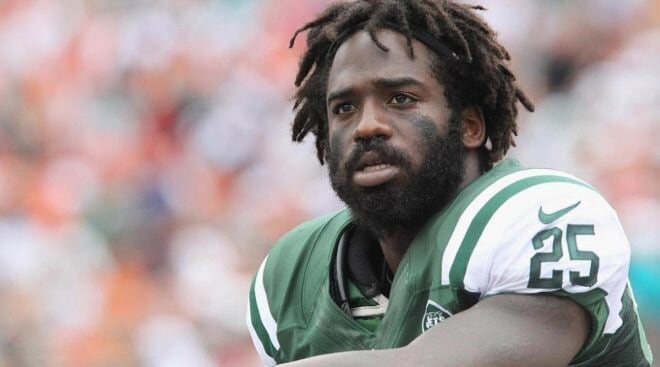 Gasser’s attorneys did not immediately offer comment on the second-degree murder charge. But George Tucker, the McKnight family’s attorney, said even before the indictment was returned, the family was confident it would be.

“The mom is relieved and the sister is just as relieved,” Tucker said. “And they have a great deal of confidence the people will be able to view the facts and come back with a just verdict. And hopefully that will give Joe the vindication that he needs.”

Gasser is currently being held on a $750,000 bond, which was increased from $500,000. If convicted, he could face up to life in prison without the possibility of parole, probation or a suspended sentence.