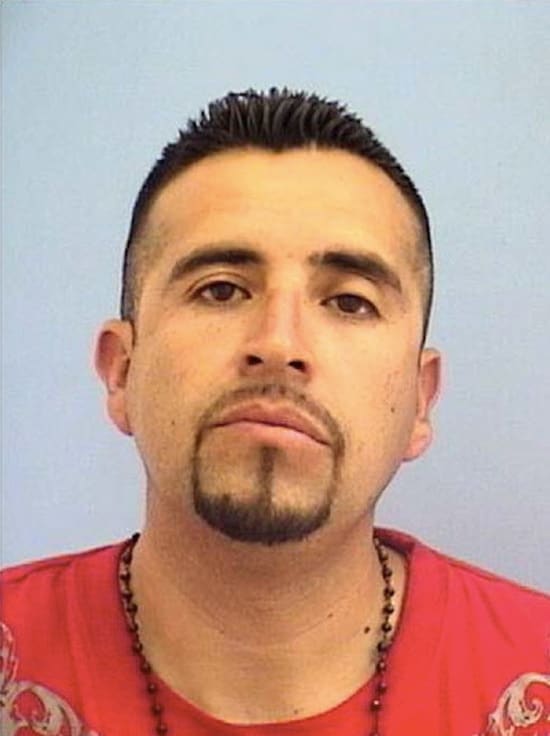 A man wanted by federal authorities since summer was apprehended last week after he tried to cross into the United States at the Laredo port of entry in Texas.

Margarito Ruiz, 35, was immediately placed under arrest by U.S. Customs and Border Protection and booked into the Web County jail without further incident, according to a press release by the U.S. Marshals Service.

Ruiz will be extradited to New Mexico where, according to court documents, he will face charges of distribution of methamphetamine and being a felon in possession of a firearm and ammunition. Ruiz, a known gang member with a violent criminal past, was added to the New Mexico’s Most Wanted list in October 2016 and was said to be considered armed and extremely dangerous.

At the time Ruiz was added to the list, he had already been a fugitive for four months following a massive, multi-agency illegal gun and drug crackdown in the Albuquerque area in June 2016. The crackdown, which focused on reducing crime by going after repeat offenders, resulted in charges for more than 100 suspects and got a total of 127 firearms off of the streets – a record-breaking number for the city – in addition to large quantities of methamphetamine, heroin, cocaine and pills.

Authorities called the results of the three and a half month long investigation “unprecedented.” In addition, as a result of the investigation, two homicide cases were solved and four suspects have since been indicted for those murders.

While most of the suspects were arrested at the time of the crackdown, 10 – including Ruiz – escaped justice and were named fugitives. The majority of more than 100 suspects are facing life in prison.