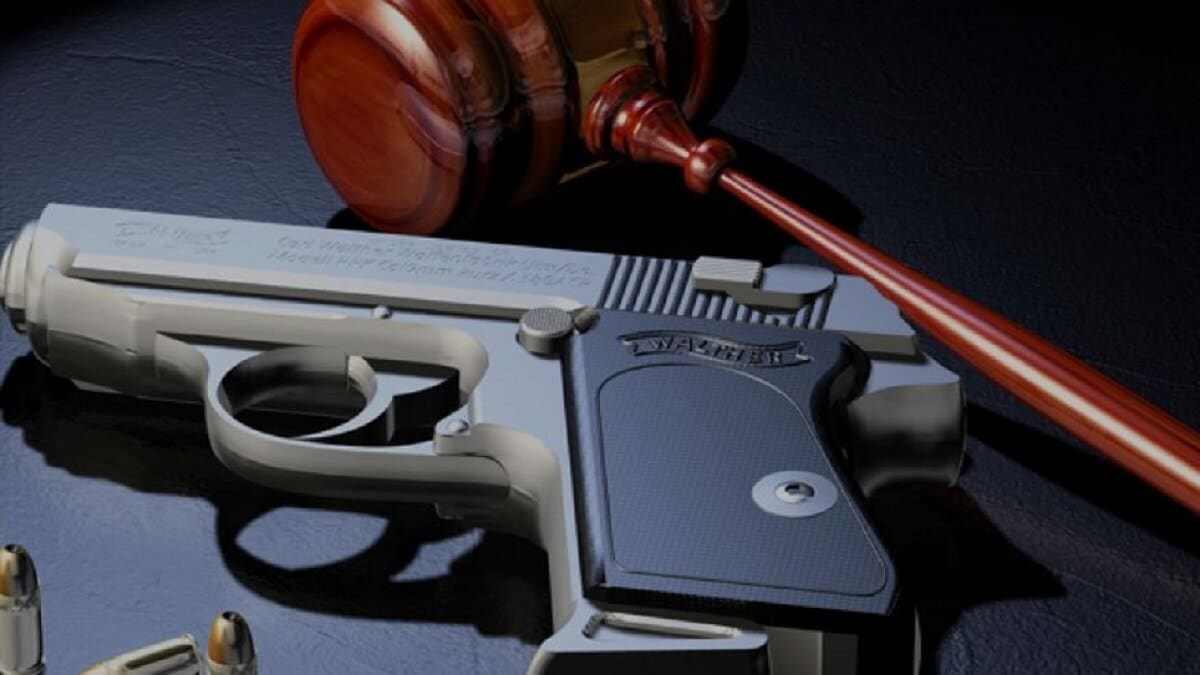 Six people have been indicted on federal charges of conspiracy to steal over a hundred guns from stores in North Carolina, South Carolina and Georgia.

Defendants Devonnaire Coffey, Daryle Butler, Prather Abrams, Asia Keith, Natasha Turner and Bilal Maxey were all arraigned Wednesday on the charges. Butler also faces charges of felon in possession of a firearm, according to a statement from the U.S. Attorney’s office.

“We’ve seen a recent uptick in gun store burglaries in the district,” said John Horn, U.S. Attorney in the Northern District of Georgia. “The theft of firearms, and subsequent illegal trafficking of them, unfortunately leads to more gun violence in our community.”

ATF Special Agent in Charge CJ Hyman said the “indictment of these individuals is the result of ATF successfully working in collaboration with our state and local partners to aggressively investigate the theft of firearms from federal firearms licensees.”

Hyman continued: “Unfortunately, all too often, these stolen firearms go directly into the hands of violent criminals and are eventually recovered at crime scenes in our own communities and in other regions of the country. ATF remains committed to continuing to combat violent crime and the trafficking of stolen firearms.”

According to the indictment, Butler, Maxey and Coffey stole 129 firearms from gun stores in Georgia and South Carolina, as Keith and Turner acted as lookouts during those burglaries.

Coffey, Maxey, Butler, Keith and Turner then attempted to steal guns from three additional stores in Georgia and South Carolina. Abrams also allegedly helped with one of the Georgia burglaries.

Coffey and Butler reportedly then proceeded to sell the stolen firearms.

The case is being investigated by the ATF and local law enforcement departments from the three states.