Trump: U.S. should 'GET SMART' after Louvre attack 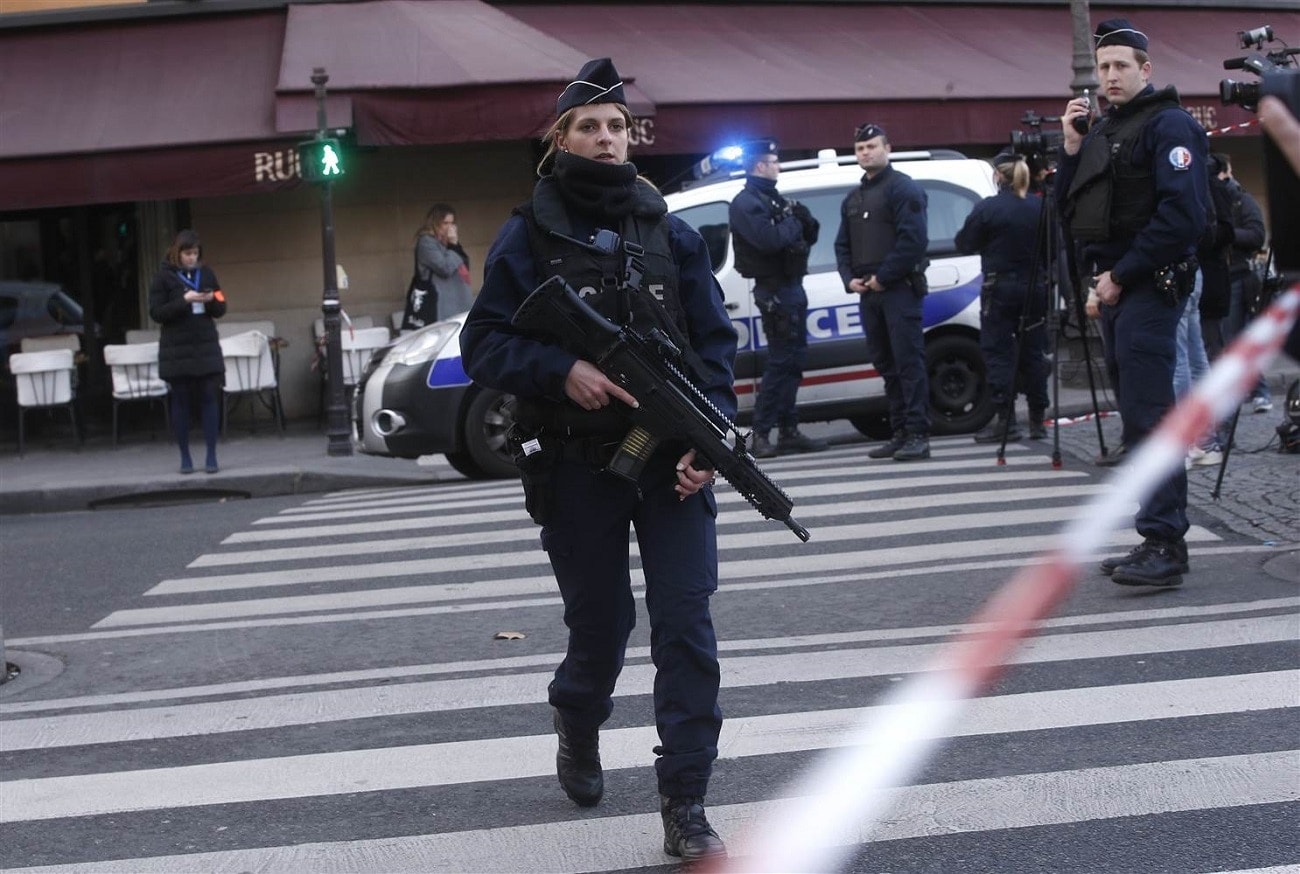 French police patrol the area outside the Louvre museum in Paris on Friday (Photo: AP)

President Donald Trump took to Twitter Friday morning to comment on what is being called an attempted terrorist attack near the Louvre museum in Paris.

Trump tweeted that the alleged attacker was a “radical Islamic terrorist” and that the U.S. needed to “GET SMART” in response to such threats.

A new radical Islamic terrorist has just attacked in Louvre Museum in Paris. Tourists were locked down. France on edge again. GET SMART U.S.

Earlier Friday morning, a man armed with a machete ran at soldiers and guards stationed at the Carrousel du Louvre, an underground plaza connected to the Louvre museum. A soldier then fired five shots and seriously injured the man in the stomach, according to CNN.

Paris Police Chief Michel Cadot reported the attacker was shouting “Allahu akbar,” meaning “God is greatest,” as he rushed at the soldiers while wielding the machete.

The attacker reportedly had two backpacks, neither containing explosives, and had no identification documents on his person.

One soldier suffered a minor scalp injury, but no other injuries have been reported.

The attacker remained conscious after being shot and was taken to a local hospital for treatment.

French authorities have opened up a terror investigation into the attack and have arrested another person, though it remains unclear how or if that person is connected to the attack.