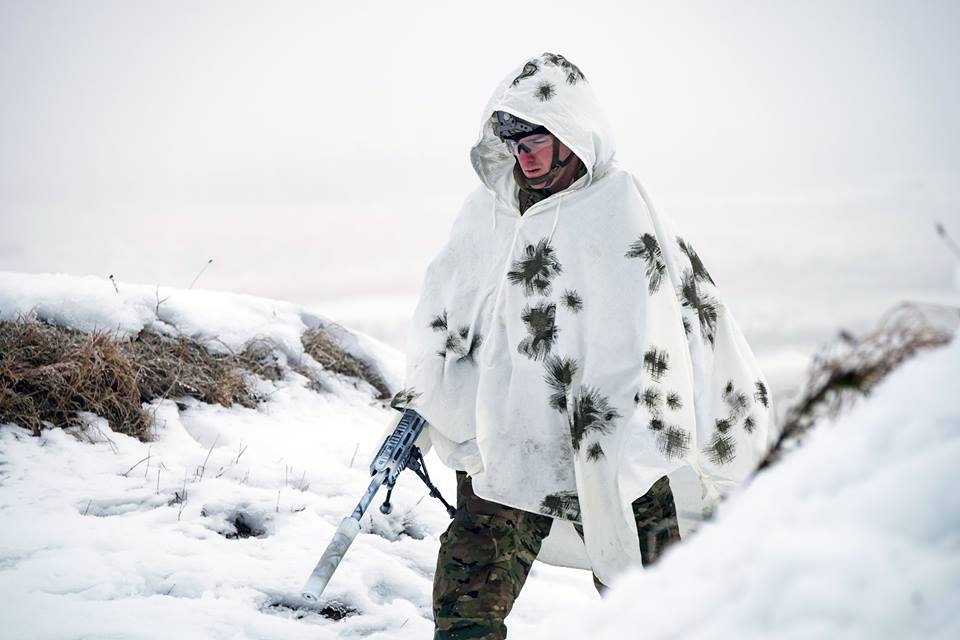 The 2nd Cavalry Regiment, also known as the 2nd Dragoons, dates back to 1836 but haven’t been issued horses since WWII.(Photo: Michał Zieliński)

Troopers of the 2d Cavalry Regiment have been getting their chill on during exercises over the past few weeks in Germany’s Grafenwoehr Training Area.

The Validation Exercise is designed to ensure the deployed Soldiers of the historic regiment have the skills needed at the troop level to participate in multi-national exercises throughout NATO member states in the next few months. Lt. Gen. Ben Hodges, Commander of U.S. Army Europe, was on hand to observe the event which– lucky for us– showcased just about everything in the arsenal smaller than an M1 Abrams. 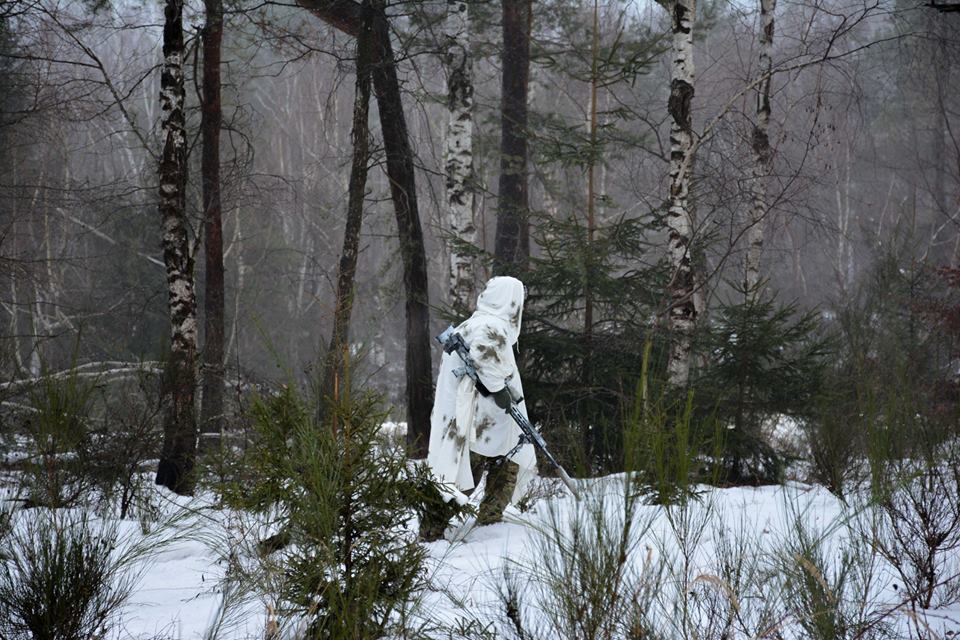 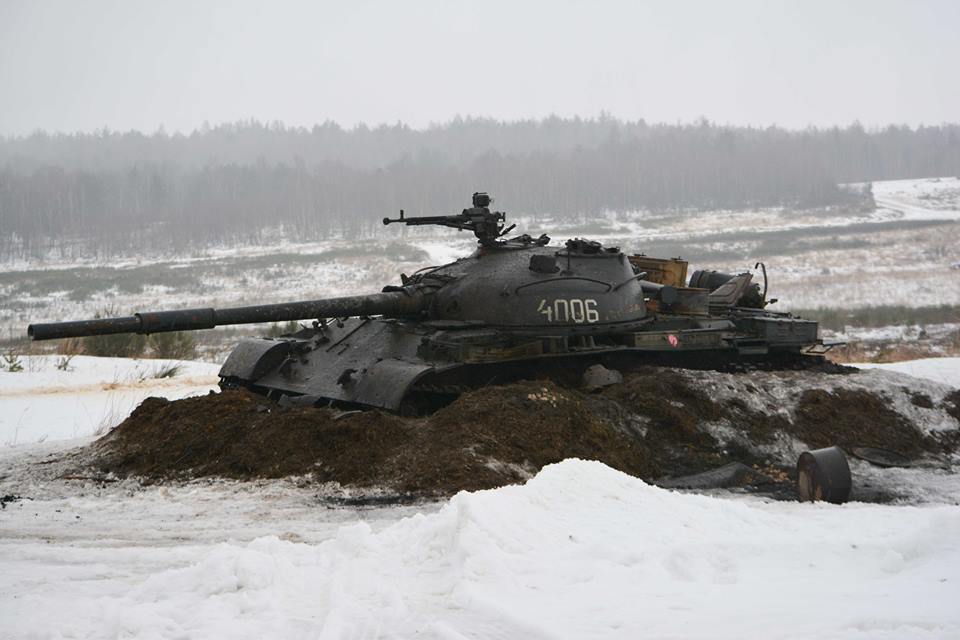 Nothing like some pre-owned Warsaw Pact armor to provide a modicum of spooky (Photo: Staff Sgt. Jennifer Bunn/U.S. Army) 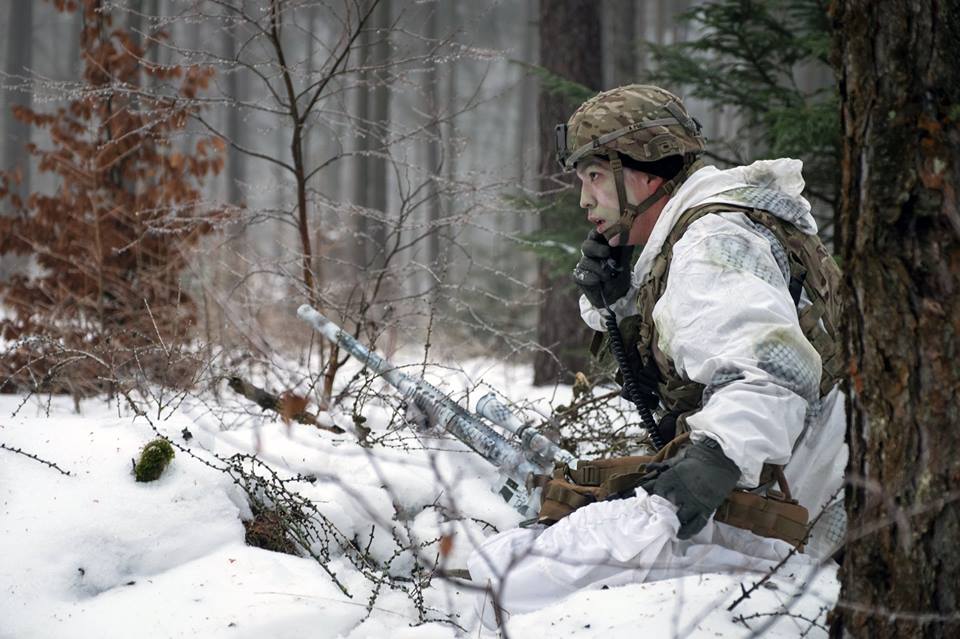 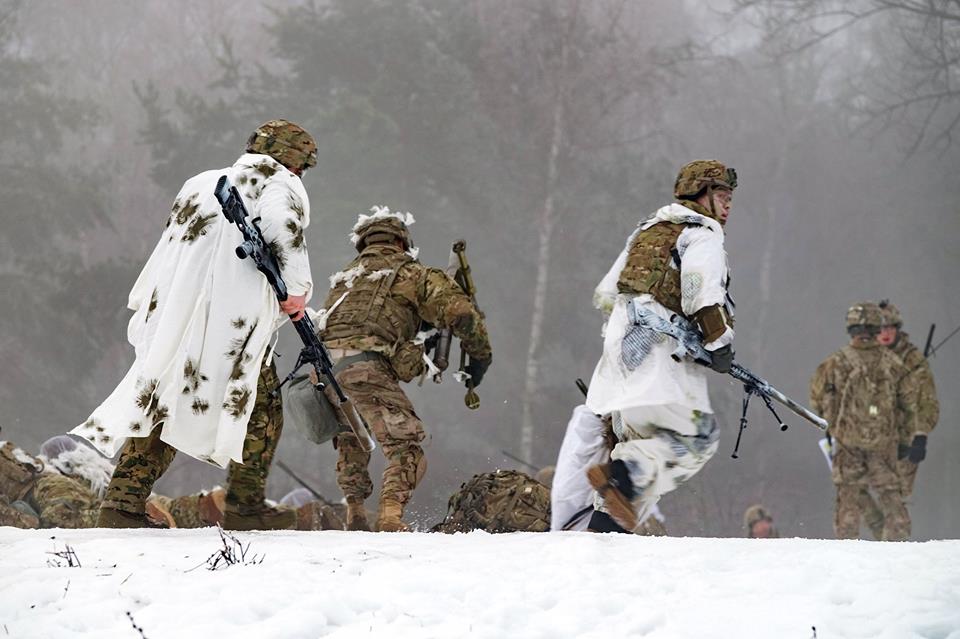 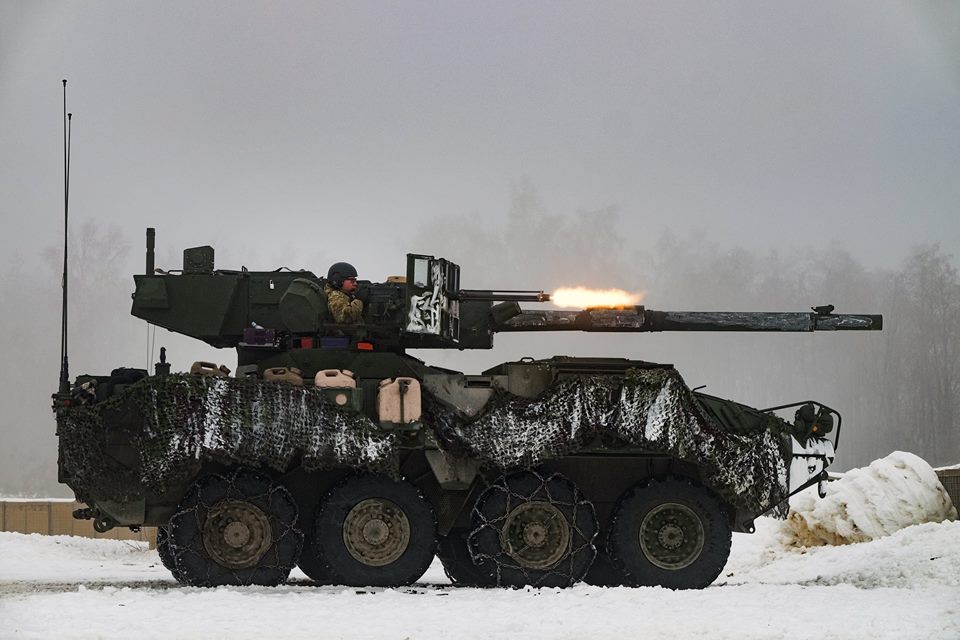 The MGS, or as it’s officially called, the M1128 Mobile Gun System, is basically a 105mm tank gun on a Stryker armored vehicle with the crew amenities of a 1960s Volkswagon.(Photo: Michał Zieliński) 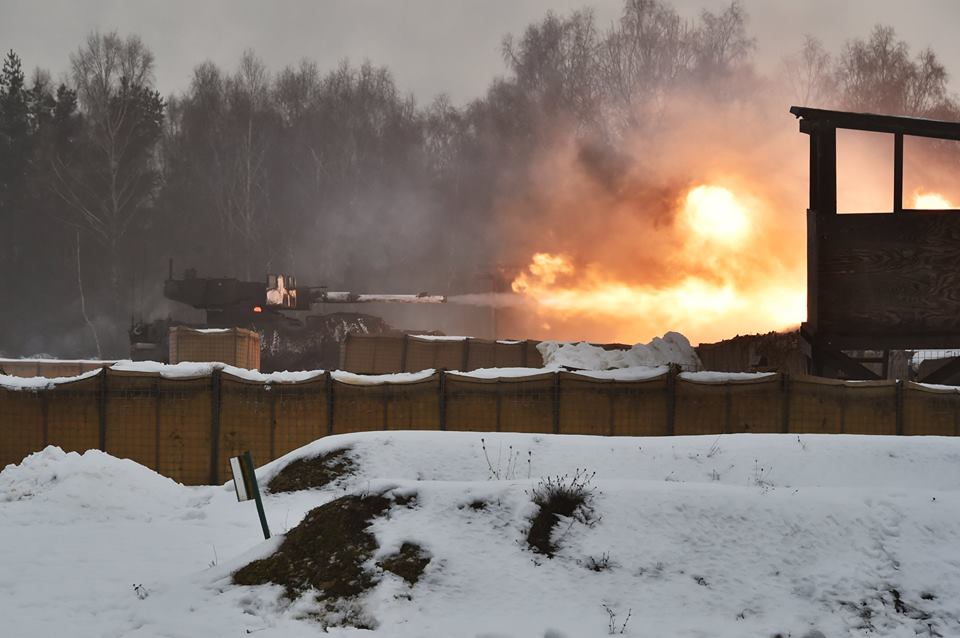 Fitted with an 18-round autoloader cassette, it can fire about six rounds a minute (Photo: Staff Sgt. Jennifer Bunn/U.S. Army) 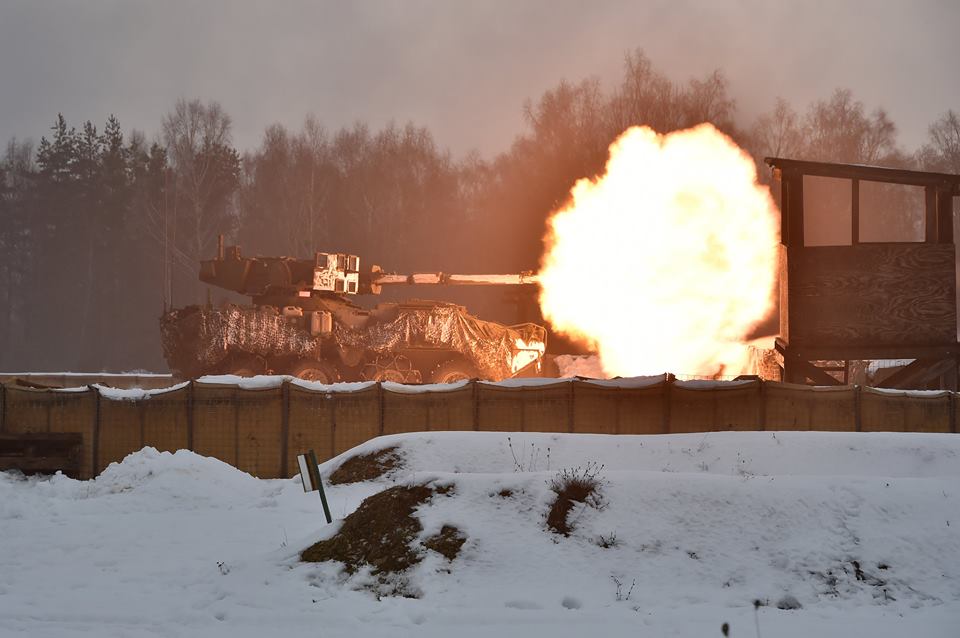 And can provide a good bit of support in a pinch (Photo: Staff Sgt. Jennifer Bunn/U.S. Army) 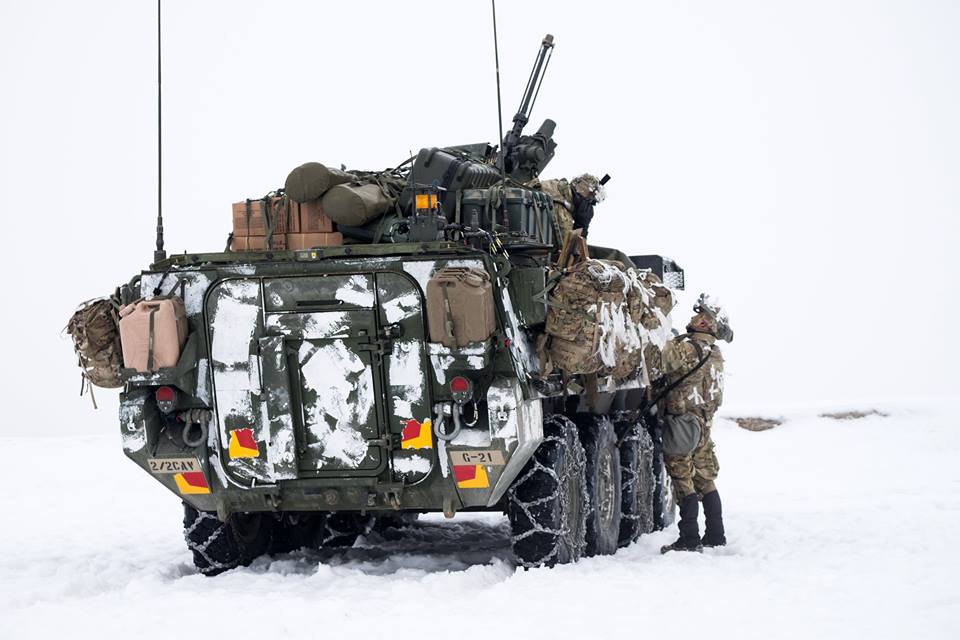 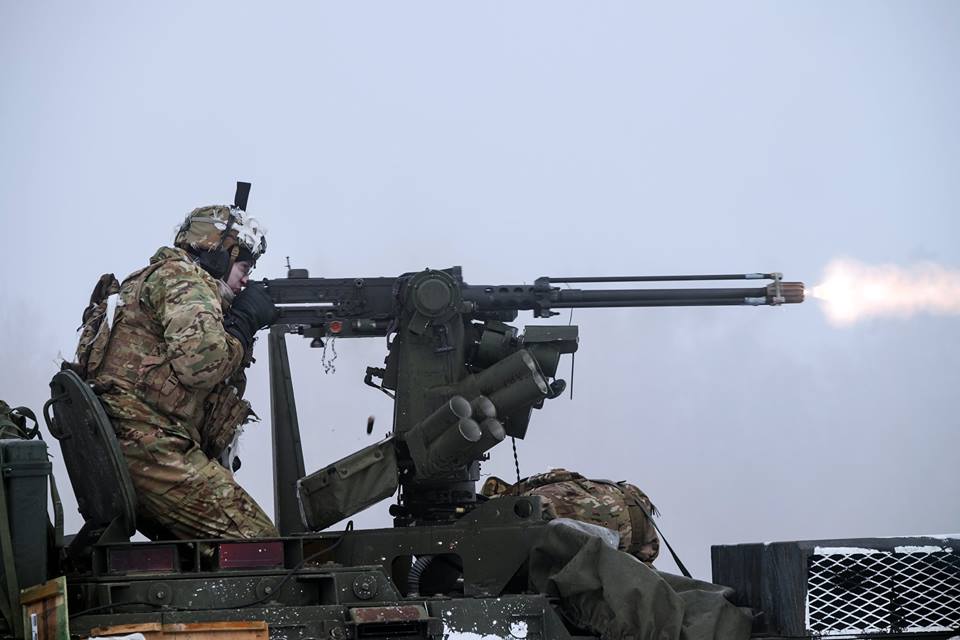 The M2 Browning is always a crowd favorite. If you are curious, the cage over the barrel assembly is for the blank firing adapter. (Photo: Michał Zieliński) 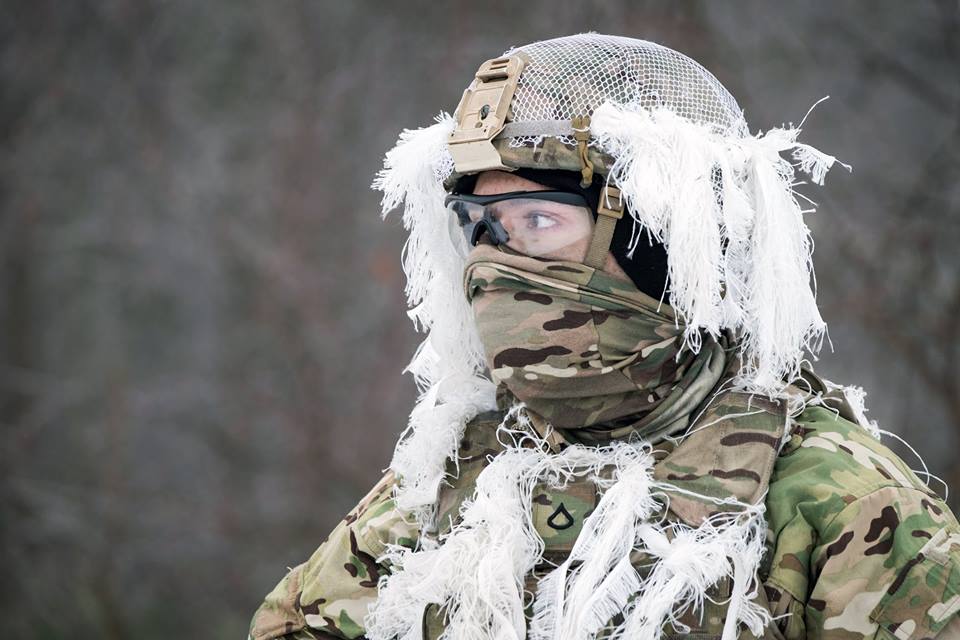 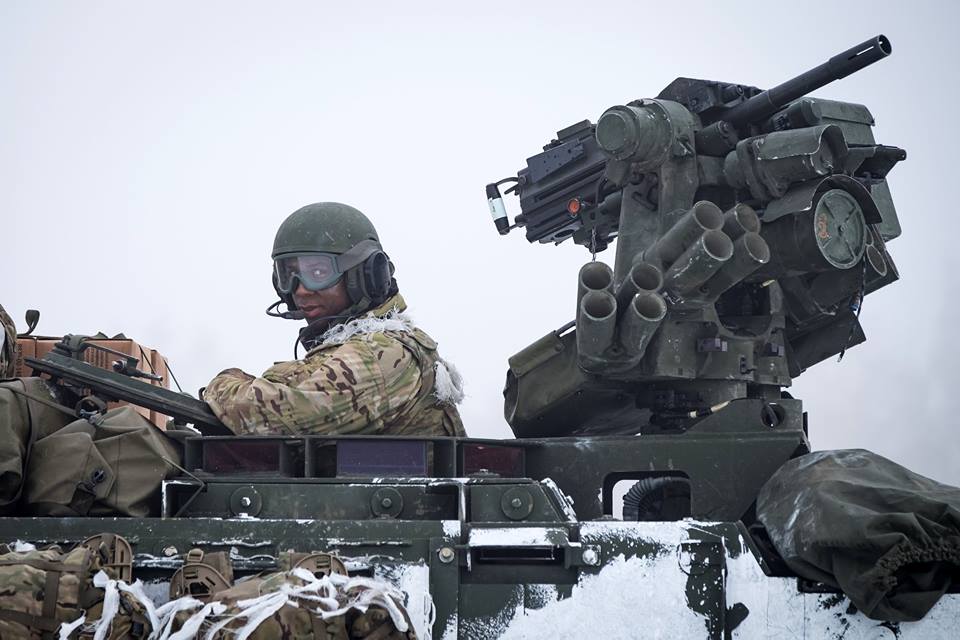 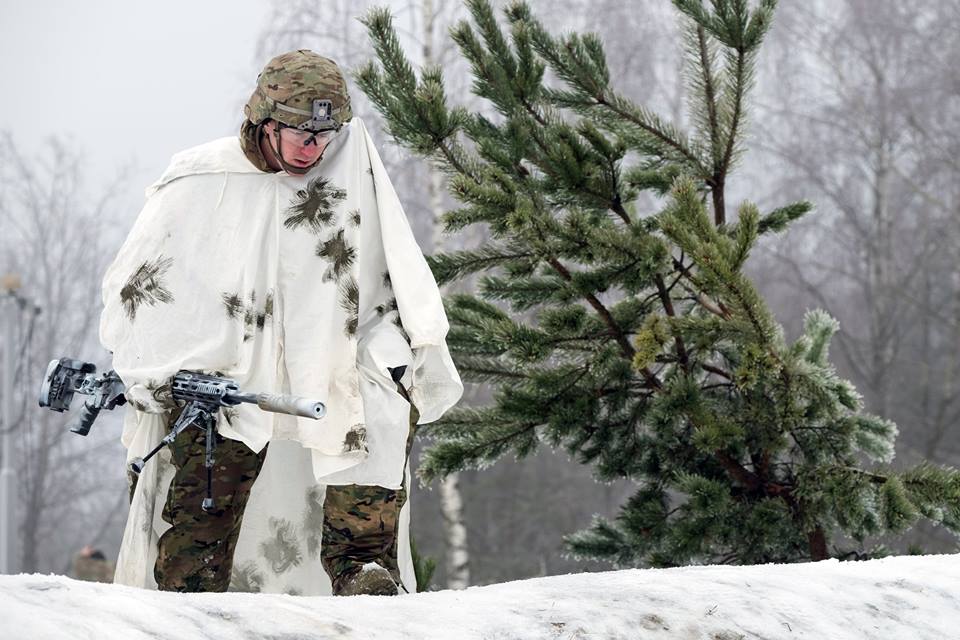 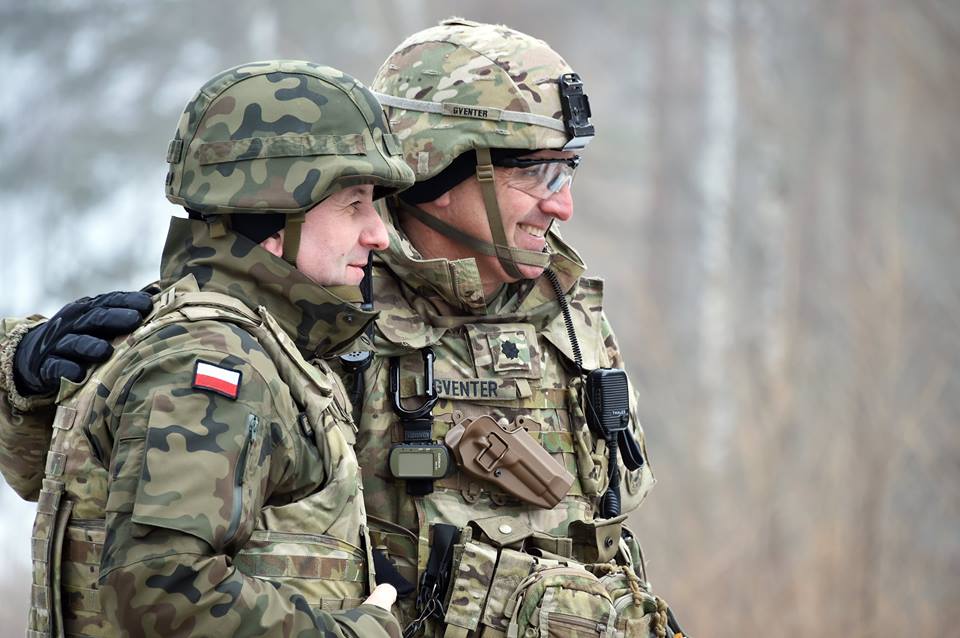 Note the empty Blackhawk Serpa next to the GPS. The Army is going to need those for SIGs moving forward 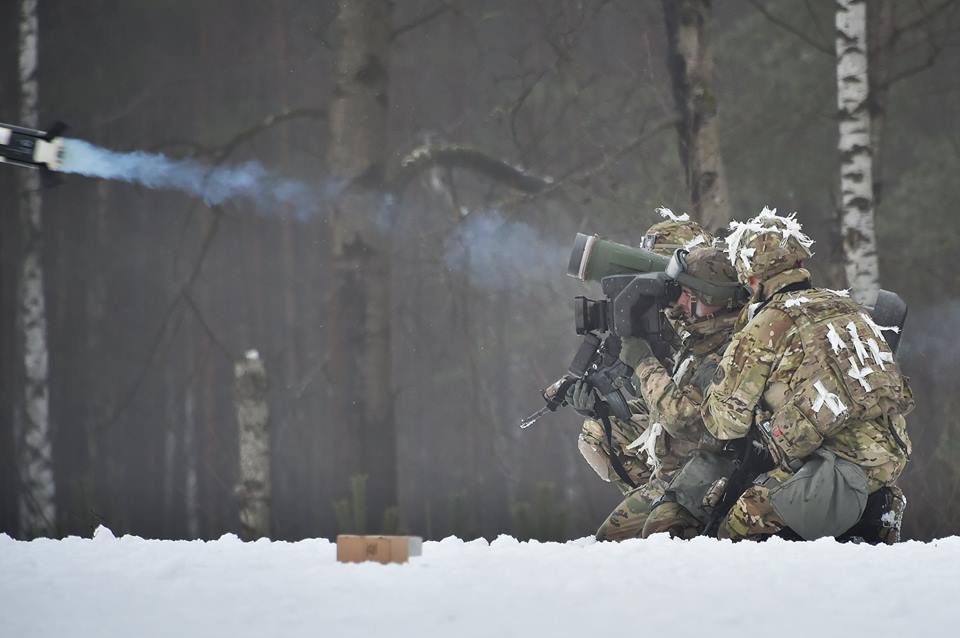 An FGM-148 Javelin anti-tank missile, capable of scratching the paint job on anything out to about 4,750m. 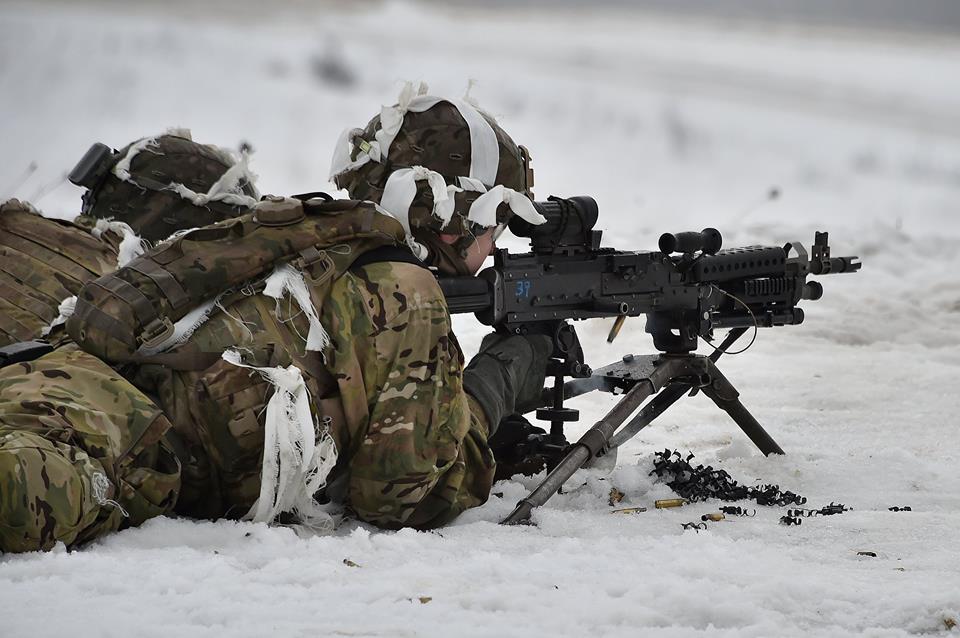 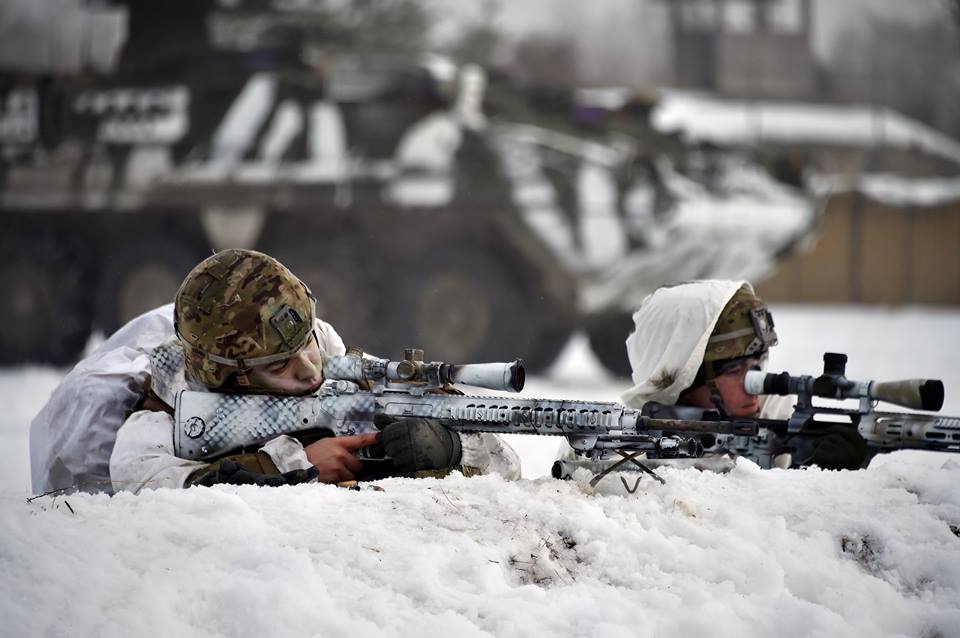 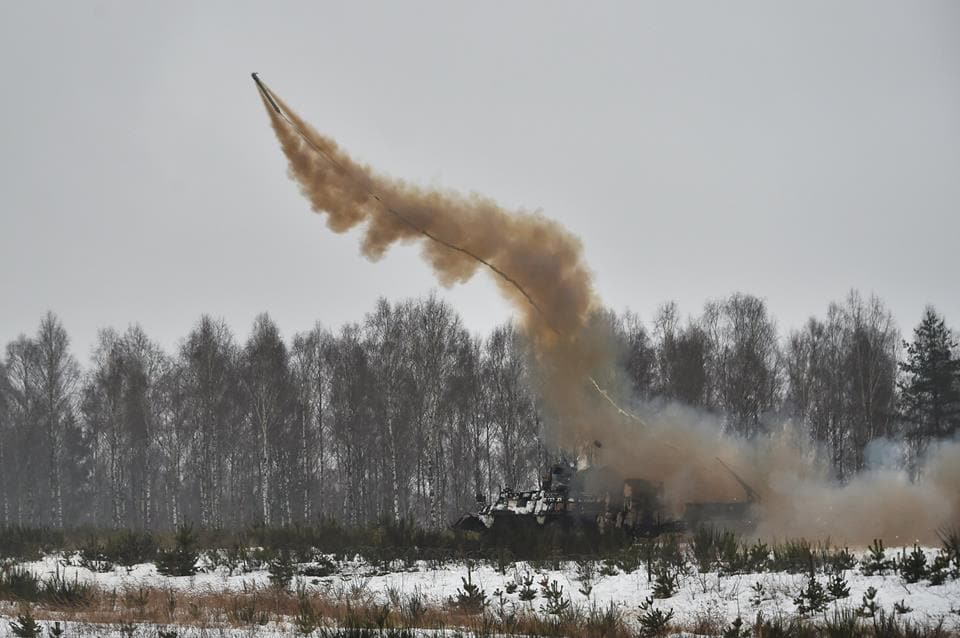 Combat engineers assigned to Regimental Engineer Squadron, 2d Cavalry Regiment fire an M58 Mine Clearing Charge, a rocket projected explosive designed to snake out across a minefield and detonate most of it when it goes off. 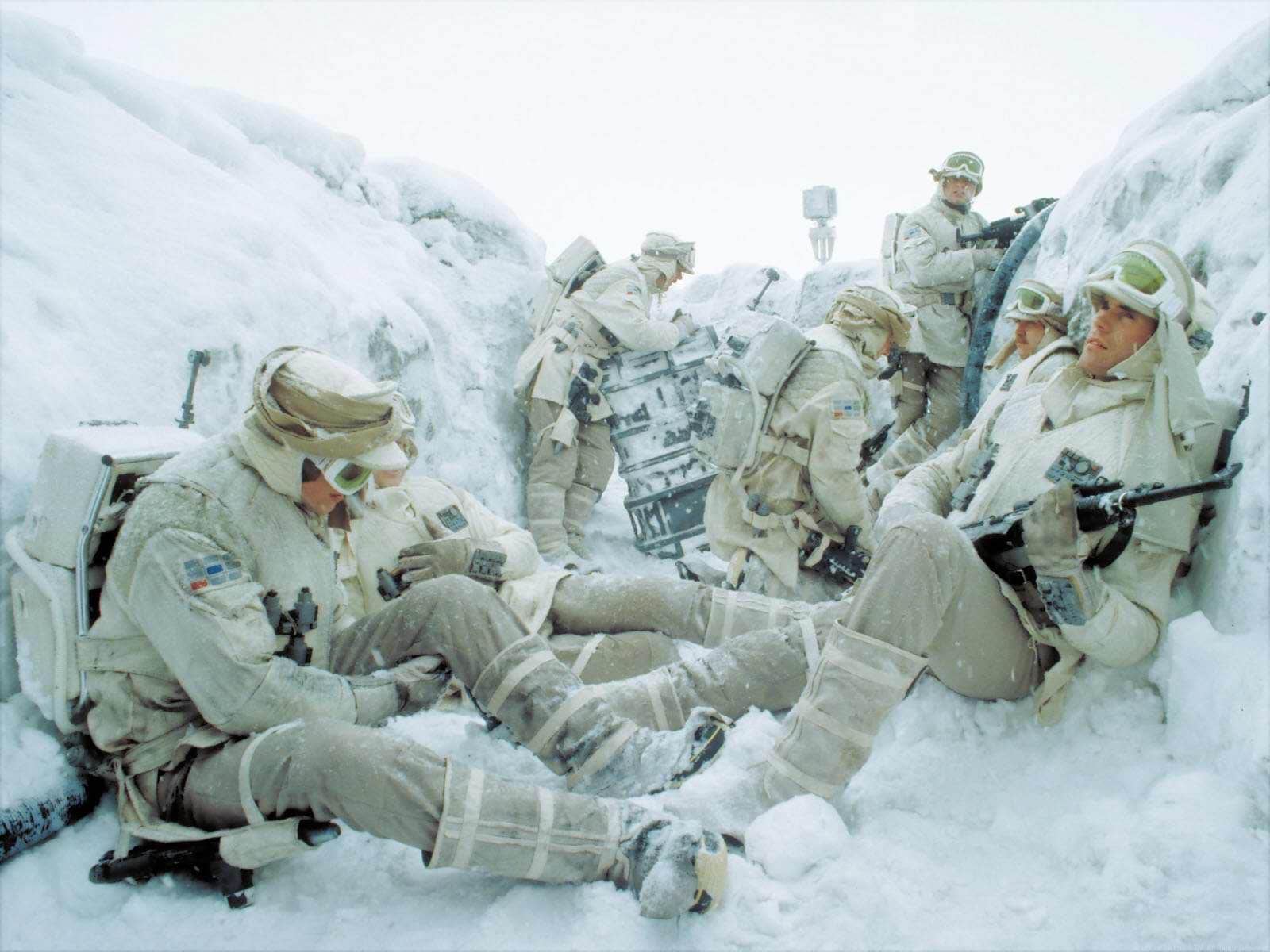 Troopers assigned to Iron Troop, 3d Squadron, 2d Cavalry Regiment prepares to engage the enemy during a Validation Exercise Jan. 27, 2017 in the Grafenwoehr Training Area, Germany. (Just kidding, Photo: LucasFilms). Bonus points if you know that the Rebel blasters used in the Hoth scenes were in some cases modified German StG44s. See– there is your Grafenwoehr connection right there!