Congressman proposes bill to track police use of deadly force 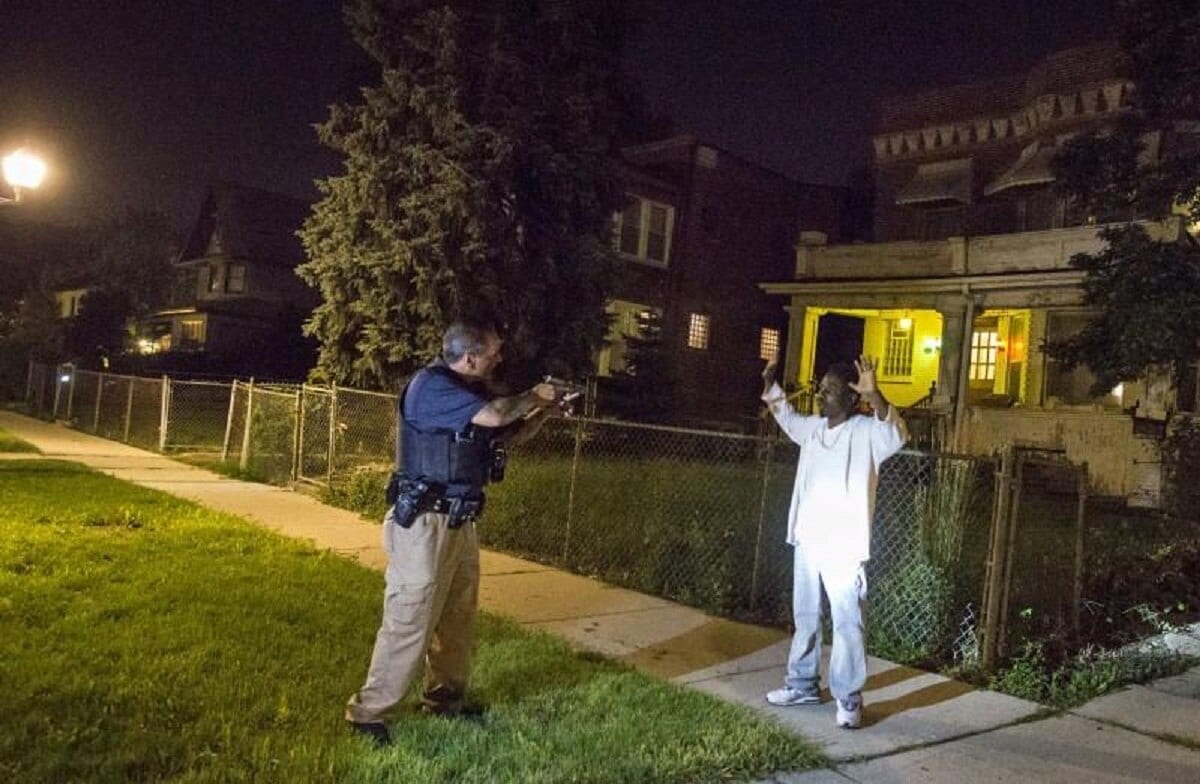 A Cook County Sheriff police officer points his gun at a Chicago man suspected of carrying a weapon (Photo: Reuters)

According to a statement released by Cohen, the National Statistics on Deadly Force Transparency Act of 2017 would “close a loophole in federal law that prevents adequate collection of comprehensive national data regarding justified and unjustified use of deadly force with police.”

The legislation would require the Attorney General to issue regulations regarding the data collection and compilation. Cohen notes in his statement that the collected data would specifically pertain to the following:

While the data would not include any personal identification information, it would be made public.

Defending the bill, Cohen referenced remarks made by FBI Director James Comey, in which the director said it was “ridiculous that I can’t tell you how many people were shot by the police last week, last month, last year. . .Without complete and accurate data, we are left with ideological thunderbolts.”

Cohen also expressed concern that civil rights priorities in the Department of Justice will greatly change if and when Attorney General nominee Sen. Jeff Sessions gets confirmed, saying that “it is more important now than ever to collect accurate data on police use of excessive force, so we can begin rebuilding trust between the police and the communities they serve.”

During his lengthy confirmation hearing, Sessions promised to do more to support and protect police officers throughout the country and also said he would try to bridge the gap between law enforcement departments and their respective communities.

Sessions was recently approved by the Senate Judiciary Committee and now makes his way to the full Senate for a vote, while Cohen’s bill awaits a vote in the House Committee on the Judiciary.