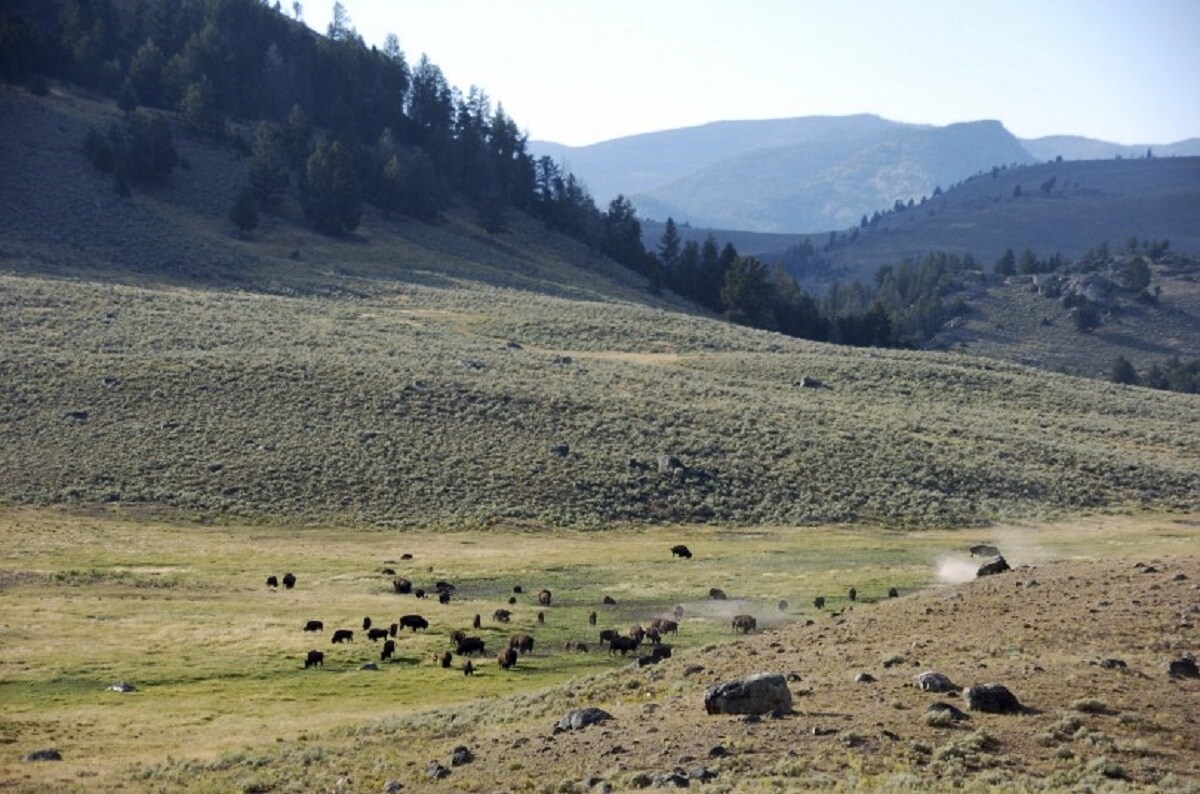 Utah Rep. Jason Chaffetz withdrew a bill Thursday that would have transferred millions of acres of land from federal to state ownership, after many constituents complained access to public hunting and fishing grounds would have been limited had the bill become law.

In a Wednesday evening Instagram post, Chaffetz announced the bill’s withdrawal, noting that he is a “proud gun owner, hunter and love our public lands.”

“The bill would have disposed of small parcels of lands Pres. Clinton identified as serving no public purpose,” Chaffetz continued in the post, “but groups I support and care about fear it sends the wrong message.”

Hunters and anglers’ groups that had voiced their concerns about the bill praised Chaffetz for listening to the people he serves, the Washington Post reports.

“This loss would have forever robbed the American people of the amazing bounty these and all public lands provide,” said Aaron Kindle, Western sportsmen’s campaign manager for the National Wildlife Federation. “Another good move would be to withdraw the recently approved House rule that devalues public lands and makes them easier to dispose of.”

Katie McKalip, communications director for Montana-based Backcountry Hunters and Anglers, also hailed the bill’s withdrawal, saying in an email that “Americans greatly value our nation’s public lands and waters and that we will not tolerate actions by our elected officials that diminish them.”