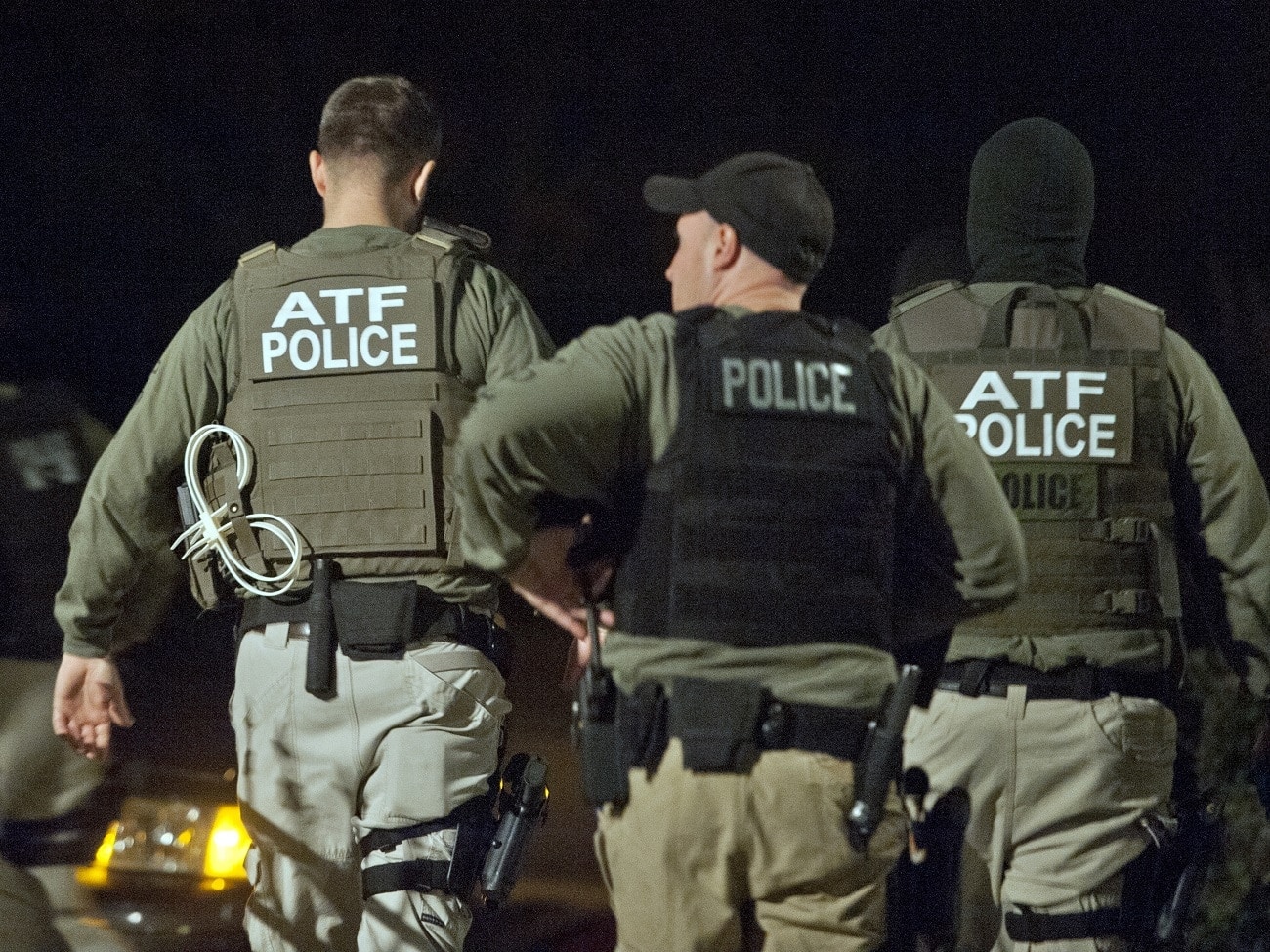 The Bureau of Alcohol, Tobacco, Firearms and Explosives is planning to send more agents to Chicago, hoping to augment the federal law enforcement presence in the city.

CNN reports that approximately 20 ATF agents will be transferred to Chicago to form a new task force, referred to as the “Chicago Crime Guns Strike Force,” which will try to slow the city’s gun violence problem.

One official reportedly said that task force had been planned for awhile and was not a direct response to President Donald Trump threatening to “send in the Feds!” in a tweet posted last month.

An ATF spokesperson told CNN that the Trump administration had not spoken to them about possible strategies and that the agency is still developing strategies of their own.

“ATF is exploring various options as we are committed to furthering law enforcement efforts in Chicago,” the spokesperson said. “One of those options is to send additional agents to Chicago on permanent transfers. ATF is still early in the process of developing strategies and will be prepared to discuss these options further once plans are finalized.”

The officials also indicated that a bulletin had been sent out from ATF headquarters asking agents to voluntarily transfer to Chicago.

Mayor Rahm Emmanuel’s office said they had not received confirmation regarding the ATF’s plan, but they would welcome the agents and would also like to see more support from other agencies as well.

“We remain hopeful that they will also provide added DEA and FBI agents, that they will boost the prosecution rate for federal gun crimes in Chicago and that they will provide funding for successful violence prevention efforts,” said Emanuel’s office in a statement.

Chicago currently has more than 40 agents assigned to the area, and the reported surge would raise that total to over 60 agents.