This single-shot 49.4-ounce pistol is not your average plinker, but, with its 11.4-inch heavy barrel, is meant for Olympic/world standard 50m Free Pistol matches.

Manufactured from 1977-91, there aren’t a ton of them floating around on the used pistol market due to their niche design, which includes a very fine electric fire control system that Rock Island’s Joel R. Kolander describes as “Instead of depending on a sear to activate a firing pin, and the physical movement required by that system, the electronic activation of this trigger is less than a mouse click.” 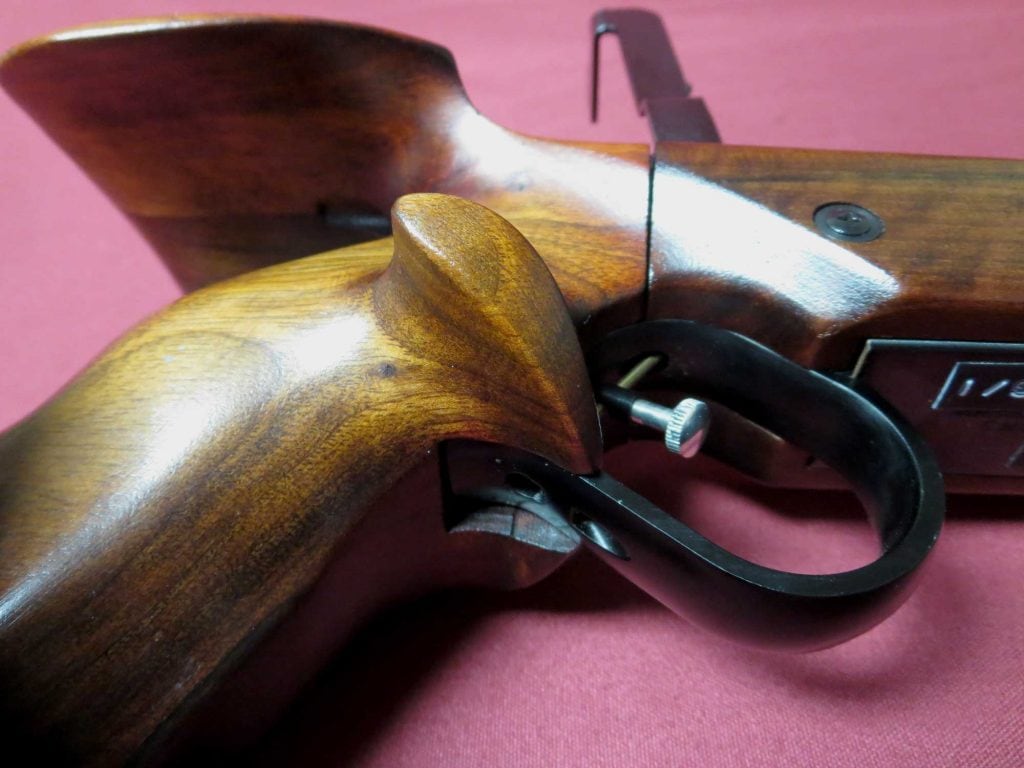 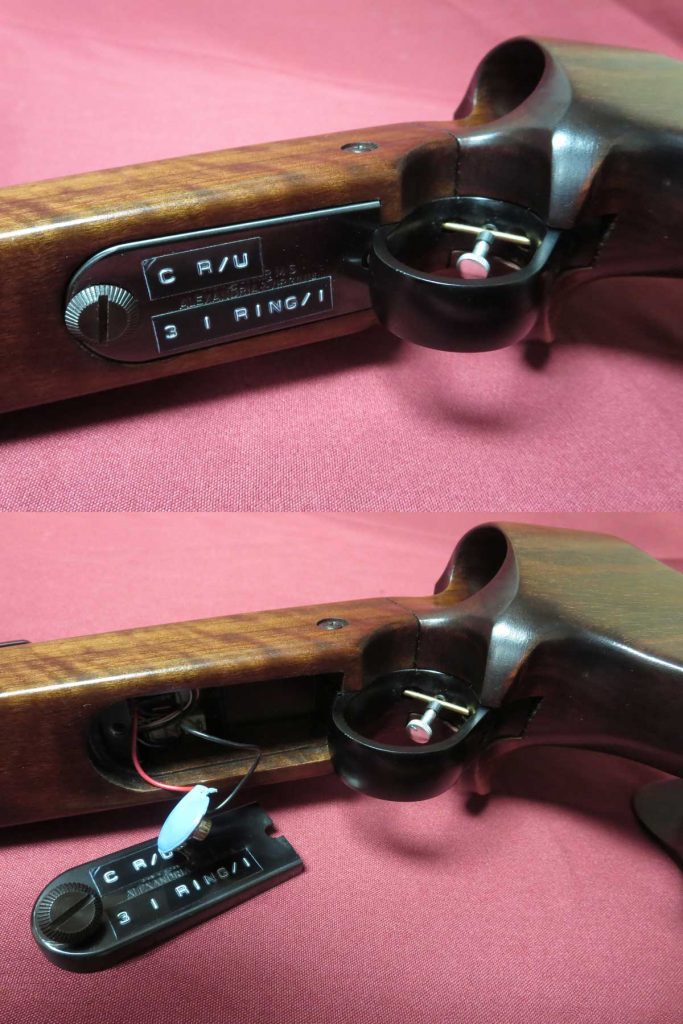 As far as ergonomics, “This feels like you’re wearing a wooden glove with a gun mounted to it.” 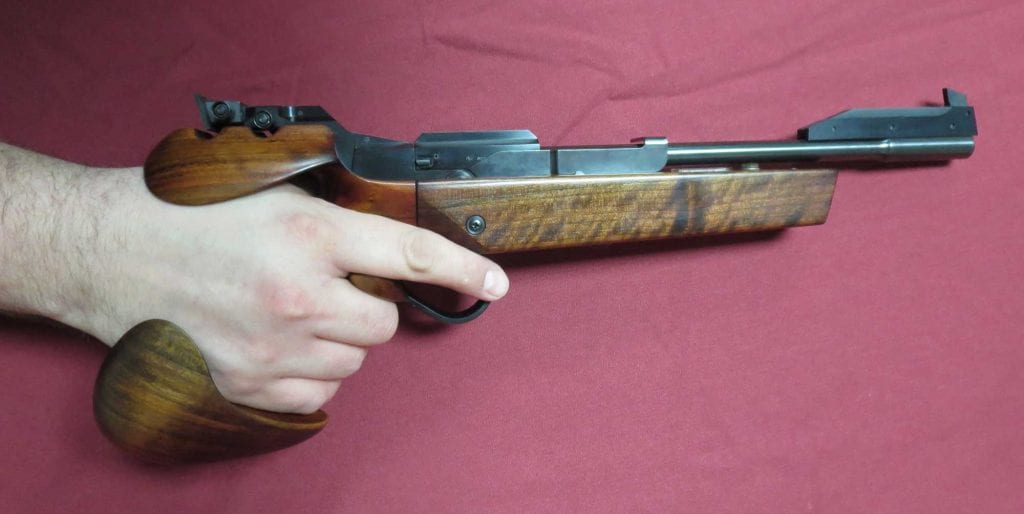 The only pesky thing about electric triggers is that they can fail. Case in point: Army Sgt. 1st Class Keith Sanderson, a San Antonio native stationed at Fort Carson, Colorado had to make emergency repairs to his gun to replace a faulty trigger while competing at the 2016 Rio Olympics.

But then again, anything made my man can fail, right?