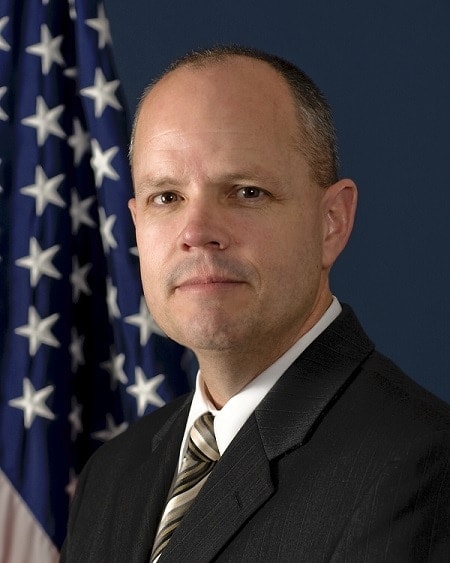 A letter by an executive with the Bureau of Alcohol, Tobacco, Firearms and Explosives leaked to the public Monday expressed the desire to modify federal firearm regulations by loosening bureaucratic framework. But the document was designed to provoke internal conversation rather than set guidelines, so it begs the question: how would ATF make those ideas reality?

The ATF declined Guns.com’s requests for comment on the “White Paper” letter, only to say that the ideas promoted belonged to the writer, ATF Deputy Director Ronald Turk, and that the letter was not intended for public viewing. However, the agency’s website details how ideas — perhaps, even like those professed in the letter — are transformed into policy.

According to the Federal Registrar’s office, an agency like the ATF has the power to issue regulations from laws it’s tasked by lawmakers to enforce. To formulate a rule, though, the agency must follow the Federal Rulemaking Process, which whittles down to 10 basic steps.

The process begins once an issue has been identified as a need or requested through a petition. Steps one through four include drafting the proposed rule. They agency sends its first draft to the Office of Budget and Management for review, where if approved it gets published in the Federal Register and then, in step five, the public is given 30 days to comment.

In step six the agency reviews public comments and then steps seven through nine repeat the process with OMB but with a revised draft. The final rule is then implemented once it’s published in the Federal Register.

But one could infer that the paper was leaked as a message to President Trump, who holds the power to appoint a permanent department head for the agency, and a peace offering for gun rights organizations that routinely work towards loosening many of the regulations listed in the letter.

The letter addresses several topical industry related issues such as clarifying the classification of a firearm stabilizing brace, which had conflicting determination letters; revising the definition of a silencer to eliminate certain individual parts; re-structuring the framework to regulate armor piercing ammunition — something that was attempted two years ago but failed due to public outcry; and clearer rules for federal firearms license holders.