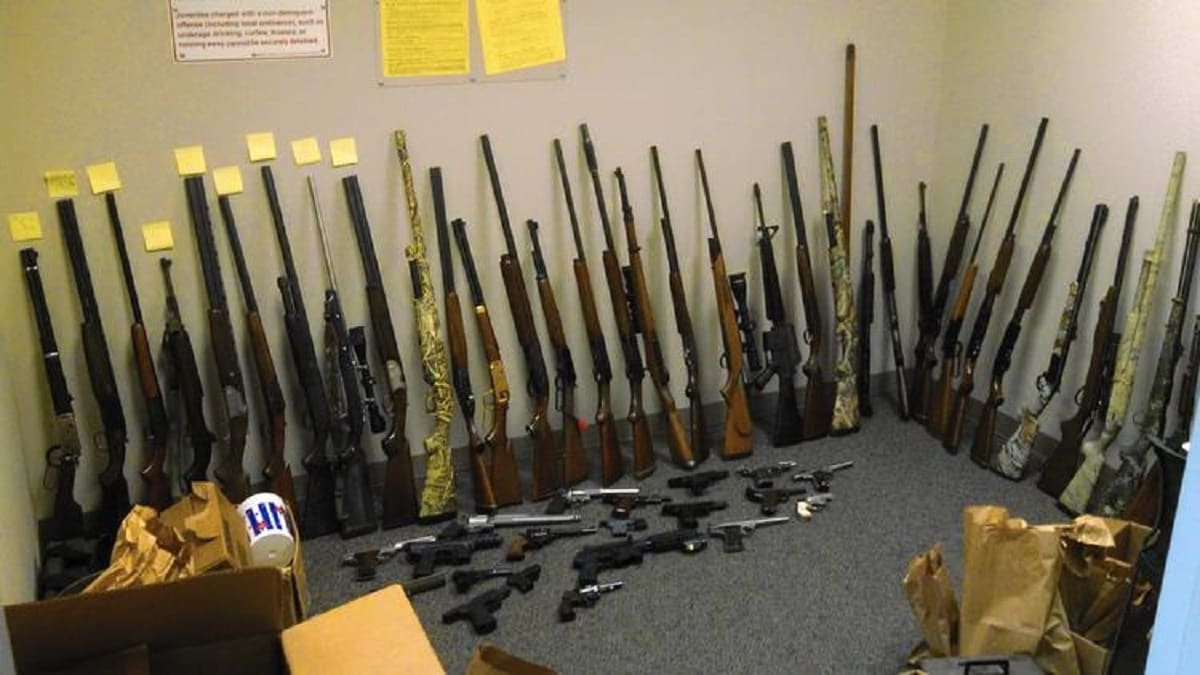 Gun owners are required to have a Firearms Owners Identification card to legally possess firearms in the state of Illinois, but many with revoked FOID cards still manage to keep their guns.

The Chicago Tribune reports that Illinois State Police revoked more than 11,000 FOID cards in 2016, but that many do not give up their guns after revocation.

However, when FOID cards are revoked, Illinois State Police usually do not travel to the person’s home and confiscate his or her guns. Instead, the authorities send notice of revocation and require the person to submit paperwork identifying another valid FOID card holder who is keeping their guns during the revocation period.

Of the 11,000 people who had their FOID cards revoked last year, state police said only around 4,000 submitted the required form declaring what they did with their guns. Failing to submit the form is a misdemeanor and authorizes police to search and seize the person’s firearms, but officials say that rarely happens unless law enforcement stops the revoked FOID holder for another violation.

Take for example the recent case of Donald F. Franz, a Crystal Lake attorney and revoked FOID card holder who was found to be in possession of a loaded weapon during a drunken-driving investigation. After searching the man’s home, officers found a stash of 56 rifles and handguns and thousands of rounds of ammunition, all of which Franz should have given up after his FOID card was revoked.

Court records show Franz was arrested late last year for DUI and aggravated battery to a police officer and was previously accused of threatening to kill an investigator at a state agency, but authorities have not explicitly stated why Franz had lost his FOID card.

A proposed change to the law, which would have required police to seize guns if revoked FOID card holders did not willingly give them up, died last year after police and gun rights groups opposed the legislation.

According to state police, more than 2.1 million people have FOID cards in the state of Illinois, up by almost 1 million since 2010.