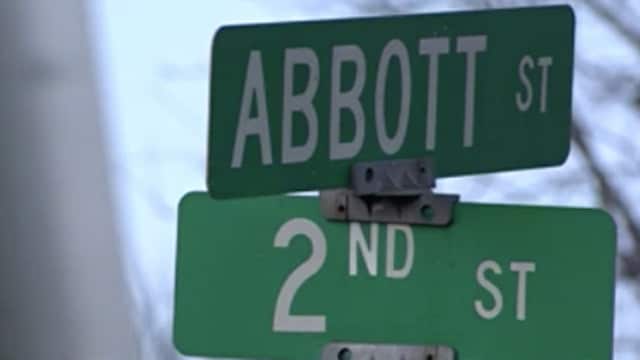 The veteran was taking a female friend home when the suspects attempted to rob him at gunpoint. (Photo: Belleville News-Democrat)

An attempted robbery Thursday morning in Venice, Missouri, left one suspect dead and another with serious injuries after their intended target pulled his own gun and shot them both.

The shooting unfolded around 10 a.m. as the intended victim, a 70-year-old Vietnam veteran was driving a female friend to her house. The two were sitting in a vehicle outside of the residence when they were approached by the two suspects, who claimed to be asking for directions. But once the suspects had the attention of the couple in the vehicle, they pulled a gun and announced a robbery. The veteran, however, pulled a gun of his own and opened fire, striking both suspects.

Police responded to multiple calls of gunfire in the area and when they arrived, found Billy Dickerson, 19, who was pronounced dead at the scene. Dickerson’s accomplice, Perry Richardson, 23, was gravely injured after being shot in the chest and arm. He was transported to a local hospital for medical treatment and once released will be taken to the Madison County Jail where he will be held without bail and charged with first-degree murder. If convicted, he faces up to 60 years in prison with no possibility of an early release.

The veteran and his friend – neither of whose names were released – were uninjured.

Madison County State’s Attorney Tom Gibbons confirmed that the veteran was legally carrying his concealed weapon and indicated the shooting will likely be deemed justified.

“Self-defense is an inalienable right in a free society, and the right to keep and bear arms is enshrined in the Second Amendment,” Gibbons said. “He was just an armed citizen who was able to defend himself and his friend and stopped what we’re learning was a crime spree by these individuals.”

Authorities have reason to believe Dickerson and Richardson were involved in more than 20 other armed robberies, including one about an hour before Dickerson was killed.