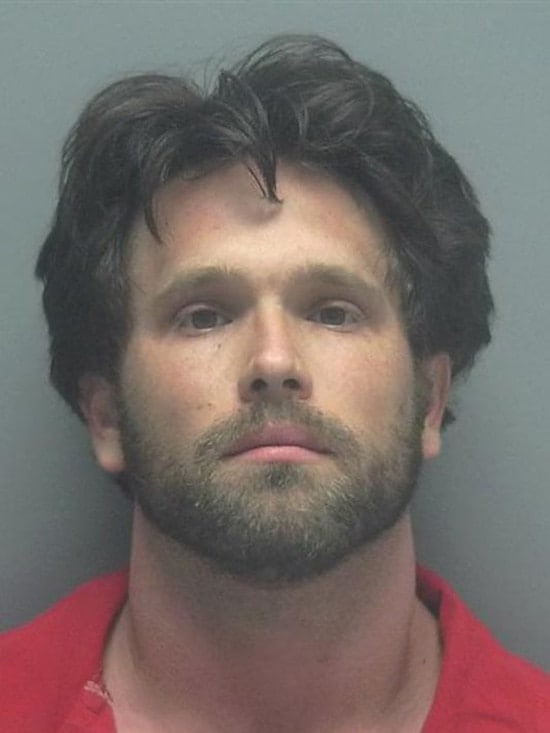 James Benjamin Jones admitted to threatening the owners and their families with physical violence last year if they did not close down their businesses, according to a press release from the Department of Justice.

In June 2016, Jones told the owner of Halal Meat and Grocery that if he did not do as Jones requested, “four people will come with guns and they will blow up [the owner].” Jones gave the businessman one month to close the store and said he would be “keeping an eye on him” to ensure that he was, indeed, closing the shop.

Jones also told the owner of Halal Meat and Grocery that he and others “will blow up all Muslims and get this land back.”

Then, a few weeks later, in July 2016, Jones threatened the owner of Sahara Mediterranean Market, also telling him he needed to close his business. Jones said he was from “the good temple” and made reference to the Orlando nightclub shooting, which left 49 dead and 53 injured when Omar Mateen, who was Muslim, opened fire in the crowded club on June 12, 2016. Jones told the market owner “Orlando is not gonna happen again” then added, “so for your safety and your family’s safety, you got two months to go, to leave.”

Acting Assistant Attorney General Wheeler noted that Jones made threats of violence and attempted to extinguish the victims’ economic livelihood simply because of their religion and that such acts will not be tolerated and be vigorously prosecuted.

However, according to reports from local media, Jones’ attorney, Chris Brown said his client never intended to harm anyone.

“Mr. Jones does not hate Muslim people,” Brown said. “He really regrets if he scared those people and saying the things he said.”

According to court records, a hearing for Jones’ sentencing has not been set at this time.