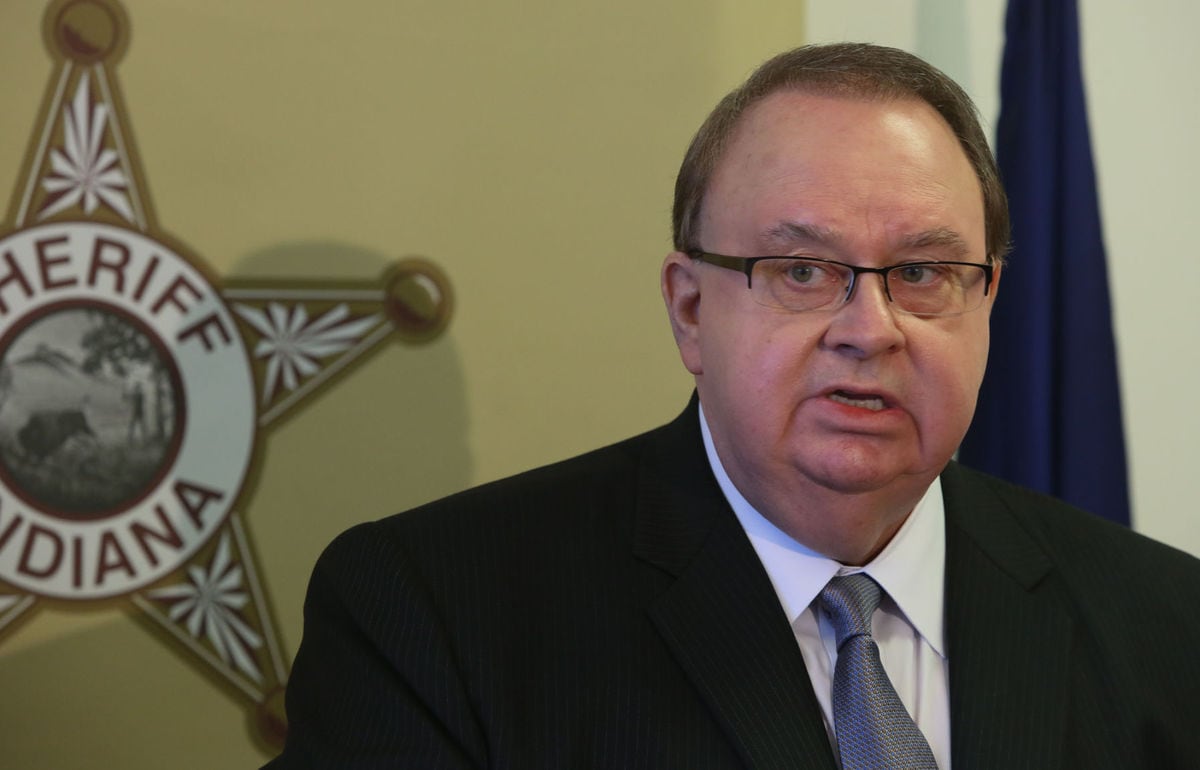 Magistrate Judge Paul Cherry ruled that Buncich, indicted in November for public corruption charges, could not alter the conditions of his release to have his firearms returned.

The Chicago Tribune reports Buncich’s attorneys had argued that Buncich, a sheriff in Lake County, Indiana, needed his firearms while on duty. The U.S. Attorney’s office disagreed, saying agents had never seen Buncich carrying a firearm.

Buncich’s attorney Bryan Truitt said the government’s argument was completely false and that his client always carried a gun while on duty.

“This is false. Buncich wore a firearm continually throughout his service as sheriff,” Truitt argued in his response. “He kept a gun in his pocket as well as his sock. He always was armed with a service weapon.”

When Buncich was released on bond in November, federal authorities took his firearms away, and the U.S. Attorney’s office has argued that federal law prohibits Buncich from possessing guns since he is under indictment.

Truitt responded that the government has not taken into account the fact that the sheriff is not charged with a violent crime and argued Buncich does not pose a dangerous threat to himself or the community.

Buncich was charged with wire fraud and bribery last year for allegedly taking thousands of dollars of bribes into his campaign fund, Bunchich’s Boosters. Former Chief of Police Timothy Downs and William Szarmach, of CSA Towing in Lake Station, were also named in the multicount indictment.