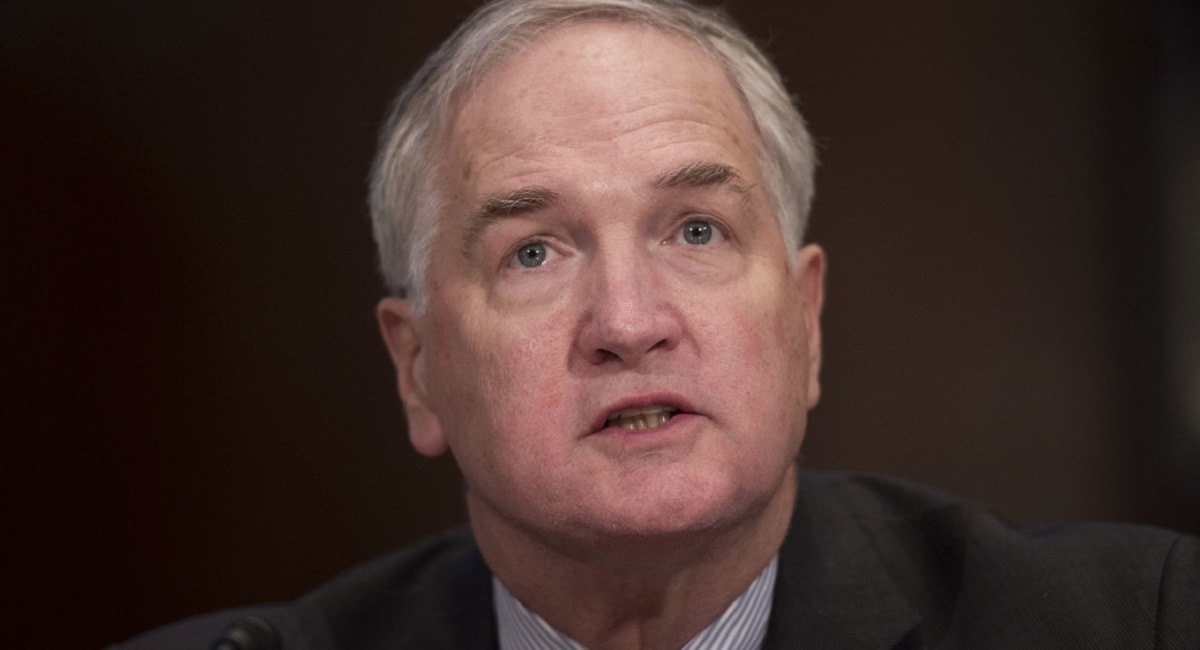 “This is truly a remarkable time in our state’s history,” said Governor Bentley in a statement. “Alabama has surely been well represented by Senator Sessions, and I am confident Senator Strange will serve as a fine representative for our people. His leadership on a national level, service as a statewide elected official and long record of taking on tough federal issues are the very qualities that will make him a strong conservative Senator for Alabama.”

Strange’s appointment will keep the current 52-48 Republican majority in the Senate and has been applauded by the National Rifle Association.

“I would like to congratulate Luther Strange on his appointment to the United States Senate,” said Chris Cox, executive director of the NRA’s Institute for Legislative Action. “The people of Alabama are fortunate to have a Senator who will continue Attorney General Jeff Sessions’ legacy as a steadfast champion of freedom.”

Cox continued: “Having worked with Luther, I can attest to his strong commitment to the Second Amendment and I look forward to working with him to protect the rights of all law-abiding Americans.”

Strange’s appointment is not without its controversies, as the Birmingham News reported Wednesday that last year Strange requested an Alabama House committee to suspend investigative proceedings related to Gov. Bentley’s relationship with a former staffer while Strange’s office conducted “necessary related work.”

According to the report, Strange hasn’t confirmed whether or not his office is investigating Bentley, and has already announced that he will run for the Senate seat in a 2018 special election.