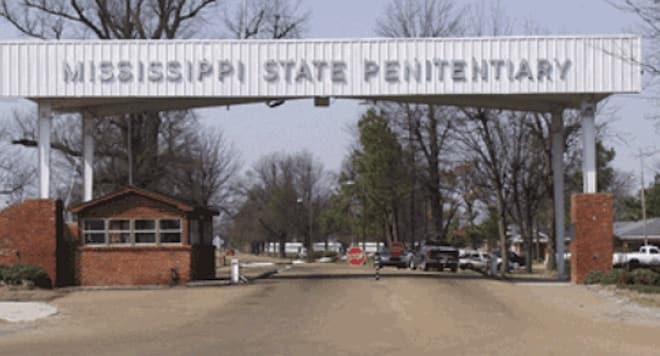 Lawmakers in the Magnolia State on Wednesday advanced a bill that would tap in a firing squad should lethal injection no longer be an option in the future.

Members of the House voted 75-43, largely along party lines, to approve HB 638 which would allow for a firing squad if the current means of execution is not available or ruled unconstitutional. As a backup to the rifle team, the bill allows for a return to the electric chair.

“I have a constituent whose daughter was raped and killed by a serial killer over 25 years ago and that person’s still waiting for the death penalty. The family is still waiting for justice,” said House Judiciary B Committee Chairman Andy Gipson, a Republican, as reported by the AP.

In 2015, a federal judge halted the state from using any drug for enforcing the death penalty over concerns of which drugs were used, though a panel of the U.S. 5th Circuit Court of Appeals overturned that order.

As noted by corrections officials, the use of a firing squad would be a first in the state’s 200-year history, with hanging being the preferred method until 1940 when the electric chair was adopted. In 1954, Mississippi switched to the gas chamber and, since 1989, has used lethal injection, with 17 condemned prisoners executed by that method since 2002.

The state currently has 47 inmates housed in Parchman Farm’s infamous Unit 29, death row, with one, convicted murderer Richard Jordan, having spent the past 40 years awaiting delivery of his sentence.

Civil rights groups to include The ACLU of Mississippi, are against the measure as they believe all methods of capital punishment violate the Eighth Amendment to the U.S. Constitution.

“This bill should be defeated, and Mississippi should avoid a legacy of barbaric killings,” noted the group in a statement.

Republican Lt. Gov. Tate Reeves, a death penalty supporter, will decide which committee will hear the legislation in the Senate.