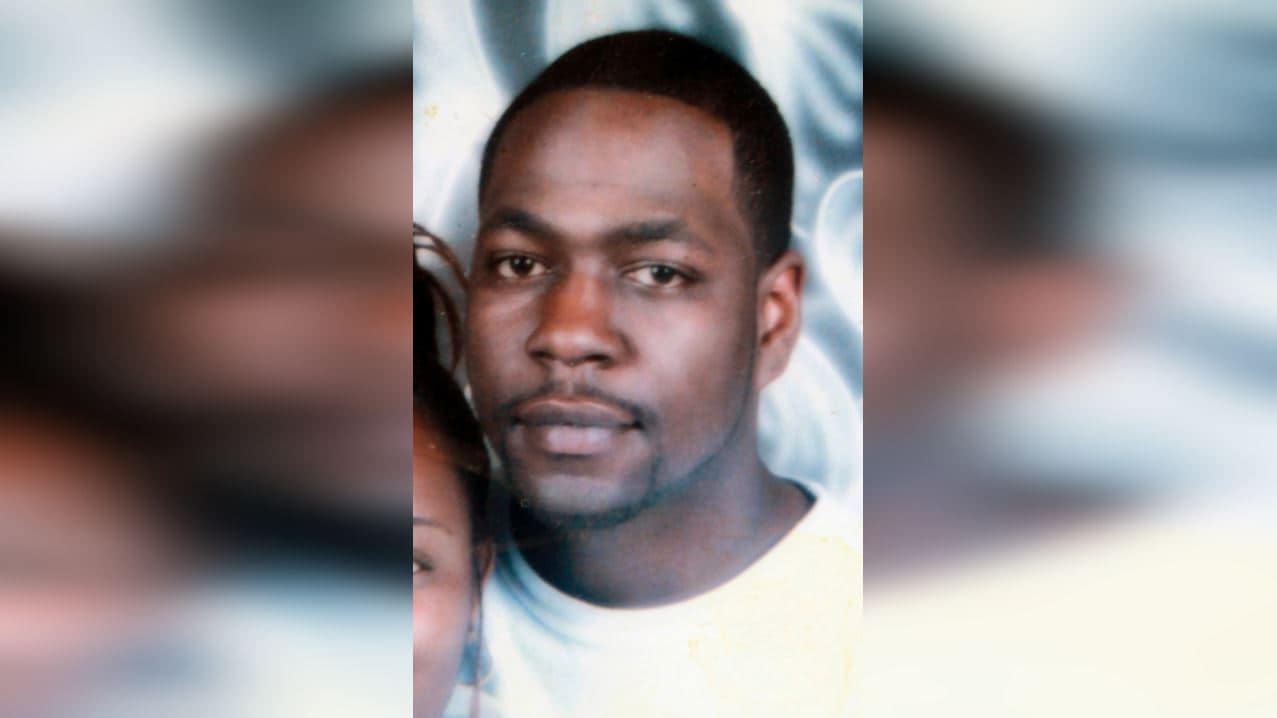 Chicago’s Independent Police Review Authority has recommended an officer be fired by the Chicago Police Department for fatally shooting a man at a traffic stop.

IPRA indicated in a report made public Thursday that Officer Raoul Mosqueda lied about details regarding the fatal shooting of Darius Pinex in Jan. 2011.

The report does not ask for Mosqueda’s firing, but the Chicago Tribune reports IPRA spokeswoman Mia Sissac confirmed the agency has recommended the officer be fired.

The report concluded the traffic stop that led to the shooting was not justified due to discrepancies between Mosqueda’s version of events and police dispatch recordings. Though the report found Mosqueda lied on three occasions, IPRA could not rule that the officer’s use of deadly force was excessive, citing insufficient evidence.

Since the department received IPRA’s report, Mosqueda has seen his police powers revoked, and CPD Superintendent Eddie Johnson has 90 days to take action on IPRA’s recommendation.

During the Jan. 2011 incident, Mosqueda and former partner Gilgardo Sierra pulled over and boxed in Darius Pinex, who had a history of drug arrests, and then reportedly exited their police vehicle with guns drawn. According to the officers, Pinex then refused orders, put his car in reverse, and accelerated forward after hitting a light pole.

Mosqueda and Sierra then reportedly opened fire on Pinex’s vehicle, Mosqueda fatally shooting Pinex in the head. According to police reports, investigators discovered a gun under Pinex’s seat.

Mosqueda said he made the traffic stop due to an earlier police dispatch which reported a similar looking car had been involved in a shooting. However, at a trial related to a lawsuit Pinex’s family had filed against the city, recordings were played that contradicted Mosqueda’s statements. The dispatch recordings did not mention any shooting, nor did the vehicle mentioned match the specifics of Penix’s Oldsmobile Aurora.

The city settled the lawsuit in December, awarding approximately $3.5 million to Pinex’s family.

IPRA’s report did not recommend any action be taken regarding Mosqueda’s partner, as Sierra resigned from the police department in 2015. Sierra had also been involved in another shooting in 2011, which the police authority panel ruled in 2016 was also unjustified.