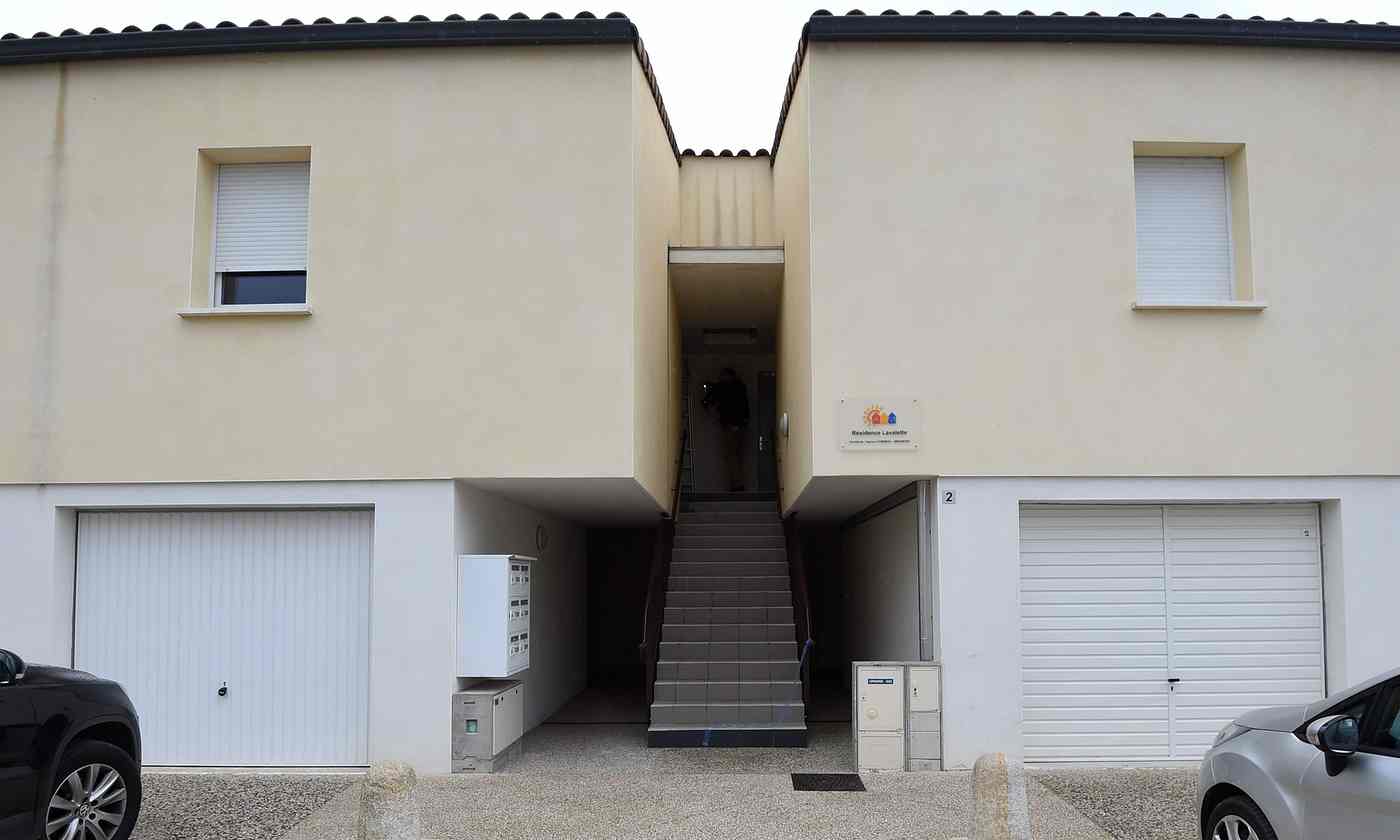 Four people, including a 16-year-old girl, have been arrested in southern France for allegedly plotting a terrorist attack after materials used for bomb construction were found in one of the detainees’ homes.

The New York Times reports the suspects were arrested near the city of Montpellier and that three were men of ages 20, 26, and 33. According to the Guardian, the suspects were connected to radical Islam and the attack was planned to take place in Paris.

Agnès Thibault-Lecuivre, spokesperson for the French prosecutor’s office, said police discovered triacetone triperoxide, or TATP, an explosive used by ISIS in past attacks in Brussels and Paris. Police also found more ingredients that could have been used to produce more of the explosive.

France is still under a state of emergency, which was put in place after the 2015 Paris attacks that killed 130 people. The country has also suffered several other attacks in the last two years, including one in Nice in which 86 people were killed and hundreds more injured.

Most recently, a man wielding two large knives attacked military officers near the Louvre Museum in Paris. The attacker was shot and stopped, and one soldier suffered minor injuries.

French authorities uncovered another plotted attack in September, thwarting a plan to explode a car full of gas canisters near the Cathedral of Notre-Dame in Paris.