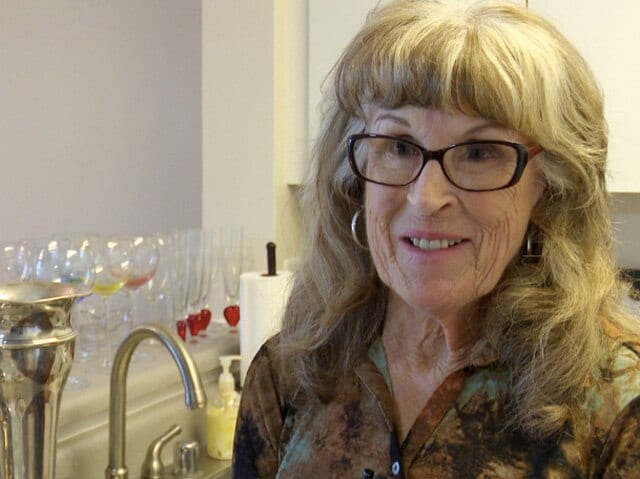 After more than two decades of marriage, a California couple split over political differences, namely, the man said he planned to vote for Donald Trump in the 45th presidential election.

“It totally undid me that he could vote for Trump,” said 73-year-old Gayle McCormick, a retired prison guard and self-described “Democrat leaning toward socialist.”

McCormick said the couple was having lunch with friends when her husband, from whom she is now separated, revealed that he planned to vote for Trump. McCormick said she was left feeling “betrayed,” but also realized she had been fooling herself. She said the incident opened up other areas the couple had not previously faced in their relationship.

“I realized how far I had gone in my life to accept things I would have never accepted when I was younger,” McCormick explained.

She said she felt she had no voice in the marriage and while she normally would walk away from confrontation, she just couldn’t that time. McCormick said she needed to “recapture” herself, but also said she loves her soon-to-be ex-husband and wants him to be happy too.