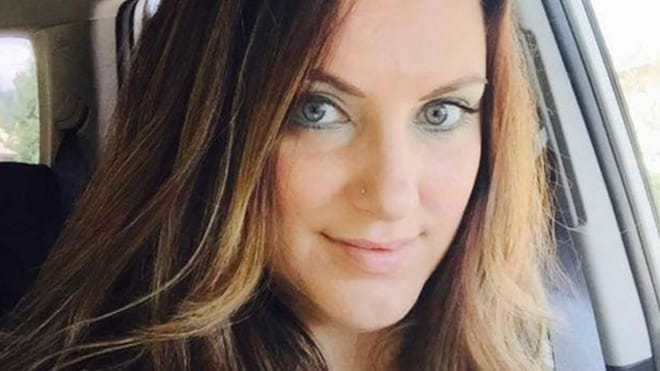 Tatiana Farook was the sister-in-law of the gunman and his wife involved in the San Bernardino shooting in December 2015. (Photo: Farook/Facebook)

The sister-in-law of one of the San Bernardino shooters pleaded guilty to a sham marriage scheme in federal court, the Justice Department said Thursday.

Thirty-two-year-old Tatiana Farook, of Corona, California, now faces up to five years in prison after pleading guilty to one count of conspiracy to commit immigration fraud.

The effort to prosecute Farook and three others connected to the scheme are the results of the investigation into the shooting spree that left 14 people dead and 22 injured on Dec. 2, 2015.

According to court documents, Tatiana Farook and her husband Raheel Farook helped arrange a marriage between Russian national Mariya Chernykh and Enrique Marquez Jr. for the purpose of obtaining immigration benefits.

Raheel Farook was the brother of Rizwan Farook, who with his wife Tashfin Malik carried out the shooting spree and were killed in a shootout with police. The 31-year-old pleaded guilty to fraud charges in January and his sentencing is scheduled for November where he faces up to five years in prison.

Chernykh admitted in January to conspiracy, perjury and making false statements to investigators about the scheme. A sentencing hearing is scheduled for November, where the 26-year-old faces up to 20 years in prison and a $1 million fine.

In addition to fraud charges, Marquez faces two counts for the straw purchase of the two rifles used in the shooting. If convicted, the 24-year-old faces up to 35 years in prison.