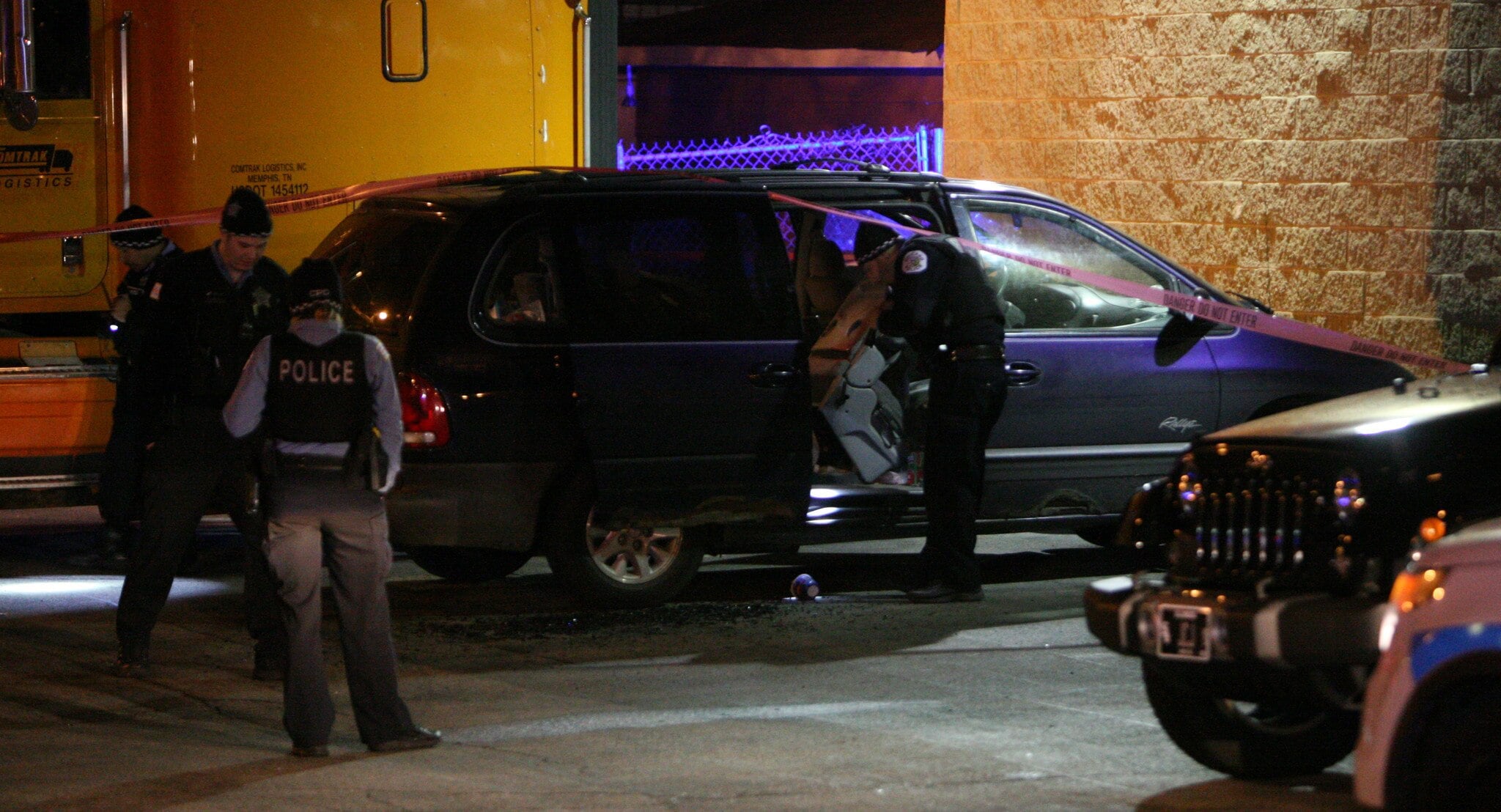 The violence continued in Chicago, as five more people were killed and at least 22 wounded in shootings over the weekend.

Among the victims were two girls, ages 11 and 12, who were critically wounded in separate shootings on the south side, CBS Chicago reports. According to Chicago Police, the shootings occurred less than an hour apart on Saturday night and both girls were taken to local hospitals in critical condition.

The 12-year-old girl was playing with friends around 7:15 p.m. in the West Englewood neighborhood when shots were fired and she was struck in the spine.

The 11-year-old girl was also struck in the head, sitting in the back of a vehicle when gunfire rang out. The shooting occurred at around 7:40 p.m. in the Parkway Gardens neighborhood.

The weekend’s first deadly shooting happened Saturday at about 2:30 a.m. in the west side Austin neighborhood. Keenan Turner, 29, was sitting on a front porch when someone approached him and shot him several times across the body. Turner was later pronounced dead at a local hospital.

The weekend’s most recent fatality occurred Sunday afternoon. Authorities found a man with multiple gunshot wounds in the south side Auburn Gresham neighborhood and pronounced the victim dead at the scene. The man was estimated to be in his 20s, and the Cook County medical examiner’s office has not provided any further information.

Last weekend, three people were killed and 19 wounded from shootings, and nearly 400 people have been shot so far this year in Chicago.