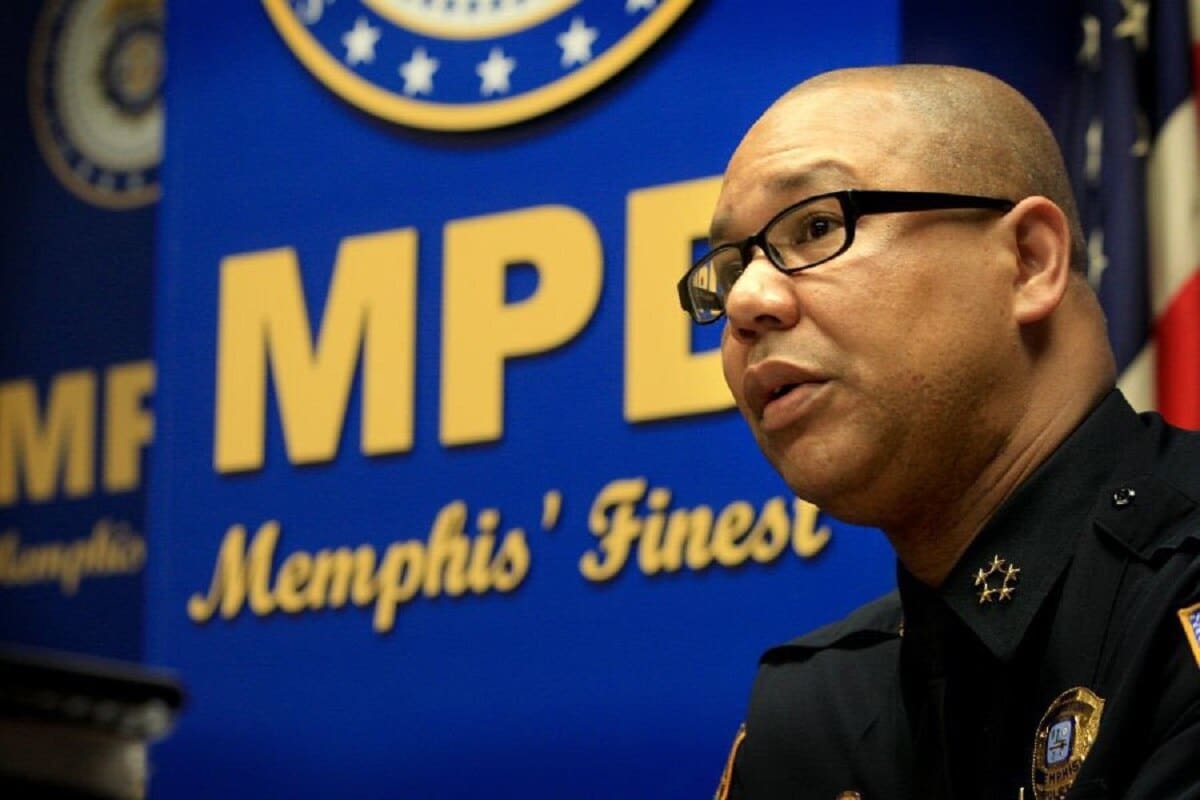 Memphis Police Director Michael Rallings is blaming state lawmakers for implementing laws he says are contributing to the city’s rise in violent crime.

Rallings specifically points to a measure implemented in 2014 that allows gun owners to carry loaded guns in their vehicles even if they don’t have a handgun-carry permit, WREG-CBS News reports.

“Guns in cars is one thing I will always talk about. We saw an increase in the amount of guns being stolen,” Rallings said.

According to Rallings, there were 378 firearms stolen from cars in Memphis in 2013, before the law was implemented. That number rose to 851 in 2016.

“Laws have unintended consequences,” said Rallings. “We cannot ignore that as a legislature passes laws that make guns more accessible to criminals that has a direct effect on our violent crime rate.”

Rallings said he was also concerned about a bill introduced last month that would eliminate the permit requirement to open-carry a handgun in Tennessee.

The director is also asking gun owners to note the serial number, make and models of their firearms, which would help law enforcement if it should ever get stolen.

WREG reports that they have reached out to the NRA for comment but have not heard back.