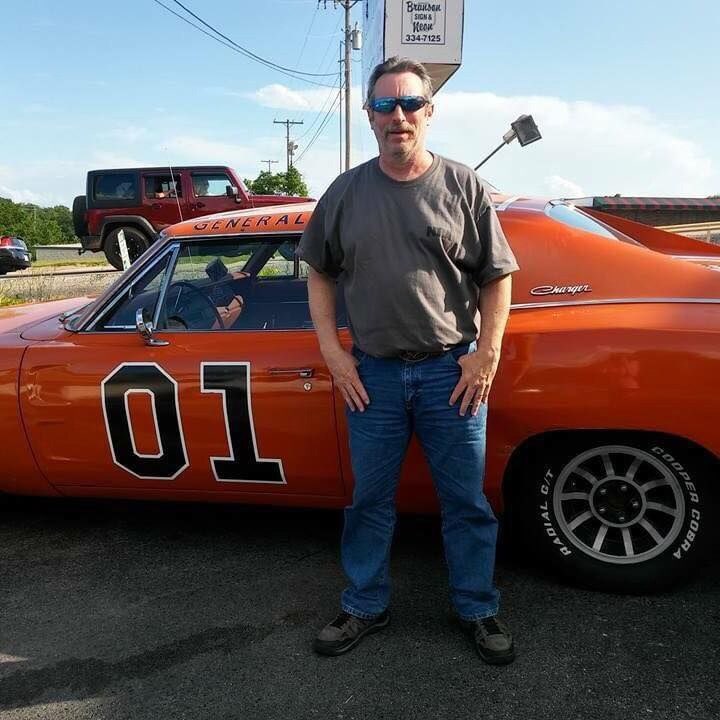 Frank Ancona was missing three days before his body was discovered. (Photo: Facebook)

A man from Missouri, who was a high-ranking member of the Ku Klux Klan, was found dead near the Big River in Belgrade Saturday by a family who set out for a weekend fishing trip.

Frank Ancona, 51, died from an apparent gunshot wound to the head, and although authorities have not released many details at this point, according to the St. Louis Post-Dispatch, they have a man in custody on unrelated charges. Washington County Sheriff Zach Jacobsen said murder charges may come Monday.

According to Leadwood Police Chief William Dickey, Ancona’s wife, Malissa, said she last saw him Wednesday morning as he was leaving for an out-of-town job. Malissa also said he informed her that he would be filing for a divorce when he returned, according to the Daily Journal.

Investigators later found that a safe in the house had been emptied and all of Ancona’s firearms were missing except for the handgun he typically carried every day. Malissa said he took the guns with him, while Ancona’s family said he would not have taken them all.

Deputies secured the vehicle, but left it overnight because it was already turning dark outside. The following morning, a search was conducted by several agencies around the area where the vehicle was found. Jacobsen said, other than what appeared to be a burn pile near Ancona’s vehicle, nothing was found.

Meanwhile, authorities executed two search warrants, which resulted in the arrest of the male in custody. The arrest came as a result of drug-related charges and was not connected to Ancona, Jacobsen said. But as they were waiting for another warrant to be issued, the police received a call about a body found near the river.

Authorities determined that the deceased man found near the river was Ancona and that he died from a gunshot wound to the head. Jacobsen notified Ancona’s wife and stepson of his death

The man arrested on the unrelated drug charges is being held in connection with Ancona’s death, but it’s unclear at this point how authorities connected the man to Ancona or whether there are any additional suspects.

Ancona was an imperial wizard with the Traditionalist American Knights of the Ku Klux Klan who was previously engaged in a legal battle over a gathering of the group at Fort Davidson State Historic Site, a Civil War battlefield in Pilot Knob, Missouri.