Missouri lawmaker: NRA should be concerned about stolen guns 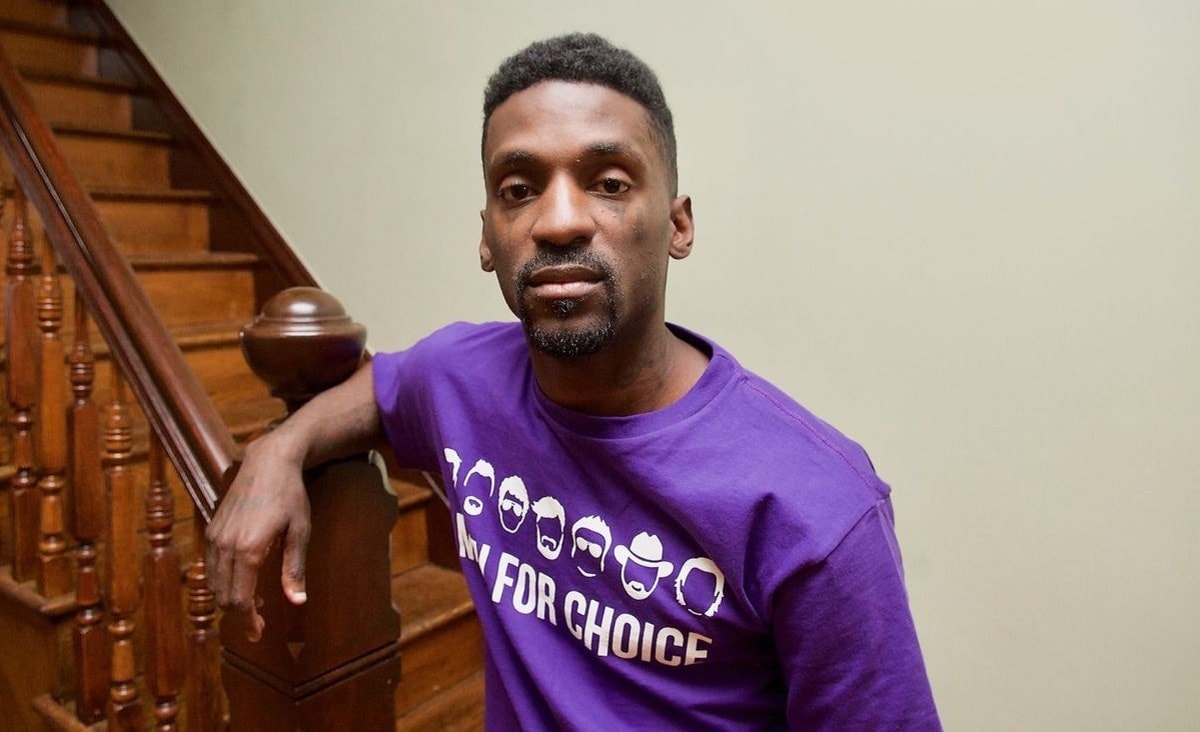 Bruce Franks Jr. is a Rep. of the 78th House District in the Missouri Legislature (Photo: St. Louis American)

A Missouri lawmaker feels the National Rifle Association should show they care about stolen guns in this country and voice their support for legislation aimed to help solve that problem.

A self-proclaimed supporter of Second Amendment rights, Democrat state Rep. Bruce Franks Jr. writes in an opinion piece for the St. Louis American that more legislation should be passed requiring gun owners to report all lost or stolen firearms.

Specifically, Franks calls upon the NRA to support Senate Bill 181 and House Bill 185, companion pieces of legislation that would require all gun owners within Missouri to report lost or stolen guns within 72 hours of discovering the loss. Gun owners who don’t report the loss would face fines for first and second offenses and then could face jail time for third or subsequent violations.

Franks cites a recent survey, conducted by Harvard and Northeastern universities, that found between 300,000 and 600,000 guns are stolen in America every year. The lawmaker chooses to only report the high end of the estimate — 600,000 stolen guns per year — which would equate to more than one gun stolen per minute.

Addressing the NRA directly, Franks hopes the association would share his “obligation to protect the people.” Through the pieces of legislation, the lawmaker aims to “bridge the gap between your association and my community’s goals to protect the victims of crimes committed with lost and stolen firearms, and the safety and integrity of all gun owners.”

Franks was the victim of a carjacking in December 2016, in which he was held at gunpoint and had his car, phones and gun stolen. He claims that he would have supported the bills even if the crime had never happened.

Declaring that he “pre-filed this bill long before being held at gunpoint,” Franks urges the NRA and other gun activists to come speak to him about the bills, neither of which have come to a vote in the 2017 legislature.

After the legislation was filed, many gun activists and the NRA voiced their opposition, arguing the bills would restrict Second Amendment rights and could impose harsh penalties on lawful gun owners.